Britain’s BP (NYSE: BP) has launched the sale of U.S. oil and gas onshore assets that could raise more than $3 billion to help pay for other fields in the U.S. it bought in October from BHP (NYSE: BBL), industry and banking sources said on Dec. 19.

The sale proceeds will partly fund the $10.5 billion acquisition of BHP’s onshore assets that are mostly around oil-producing fields in Texas and Louisiana. BP had said it would sell $5 billion to $6 billion to finance the deal.

The London-listed firm wants to focus on production from its holdings in the Permian and Eagle Ford basins to match rivals Exxon Mobil (NYSE: XOM) and Chevron (NYSE: CVX) whose production there is set to rise sharply in coming years.

BP’s onshore business, which it has rebranded as BPX, sent out information packages last week on the assets it was selling and its representatives held a meeting in New York with the management teams of potential buyers, the sources said.

This follows a series of informal talks the company held with private equity firms since the end of November aimed at gauging interest in the assets, two of the sources said.

Interested parties include U.S. buyout funds Carlyle and Warburg Pincus, one of the sources said.

BP, which sources said was not using a banking advisor on the sale, declined to comment. Carlyle and Warburg Pincus were not immediately available for comment.

Investors have been stepping up pressure on publicly traded oil firms to curb spending and boost returns.

“That pressure is taking public companies out of the universe of buyers in the market, creating opportunities for private-equity companies,” Andrew Dittmar, an M&A analyst at researcher Drillinginfo, said.

Private equity firms such as Ascent Resources, Aethon Energy Management and Encino Acquisition Partners have all made large purchases of oil-producing assets this year.

BP is offering seven packages, all of them consisting of shale assets it held before the BHP deal, two of the sources said.

Those include fields in the San Juan basin which straddles the Colorado-New Mexico border, the Cotton Valley field in East Texas, the Arkoma and Anadarko basins in Oklahoma, and the Wamsutter basin in Wyoming. There are a small number of non-operated stakes being offloaded, the sources said.

The most attractive pieces are thought to be the San Juan assets, which include around 9,000 operated and non-operated wells and were the backbone of BP’s U.S. onshore operations prior to the BHP deal, along with the Wamsutter basin.

The sales document says the entire portfolio generates around $700 million in operating cashflow a year.

Most of the assets are gas-rich, which could deter some investors at a time when the abundance of gas production across the U.S. has pushed down prices for the fuel.

The Permian, encompassing parts of Texas and New Mexico, is at the heart of the U.S. shale boom and has some of the lowest production costs in North America, which is valuable when U.S. WTI crude prices have slumped almost 40% since reaching a peak in October.

U.S. shale production is forecast to hit 8.2 million barrels per day (MMbbl/d) in January, according to the U.S. Energy Department, as hydraulic fracturing, or fracking, drives U.S. output to a record 11.7 MMbbl/d, making it the world’s biggest crude producer. 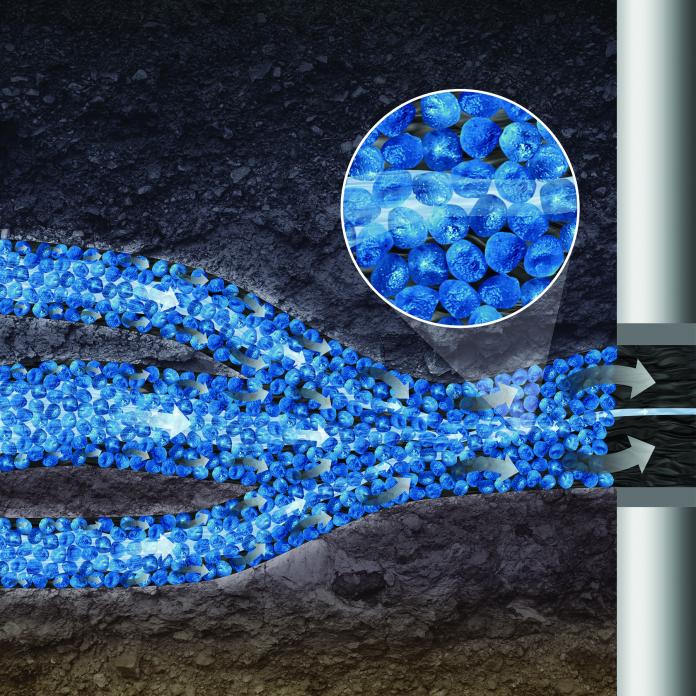