Energy major BP Plc on June 1 boosted its investment in U.S. renewables with a $220 million purchase of solar projects from developer 7X Energy.

The deal, for assets with a production capacity of 9 gigawatts, marks BP's first independent investment in solar since buying a stake in Europe's largest solar developer, Lightsource, in 2017.

BP, which adopted a sunburst logo decades ago to convey its ambition in solar energy, said the assets will be developed through its 50-50 joint venture with Lightsource BP.

BP will pay 7X Energy $220 million for the projects and 1GW of “safe harbor” equipment and expects the acquisition to complete in 30 days. The projects are expected to meet BP’s disciplined low carbon investment criteria, generating returns of at least 8-10%.

"In line with our strategy, we'll aim to integrate these projects with our existing onshore and offshore wind, natural gas, and trading and shipping businesses to give customers what they want," said BP America Chairman Dave Lawler.

The projects acquired are spread across 12 U.S. states, with the largest portfolios in Texas and the Midwest, BP said.

Assets with a combined generating capacity of 2.2GW are expected to reach final investment decision (FID) by 2025, with the remaining progressing by 2030. Once developed, these projects will have the capacity to generate enough clean energy to power around 1.7 million U.S. homes. The development is also expected to support thousands of jobs through construction.

In one of the energy sector's most ambitious strategies, BP plans to slash its oil output by 40% and boost its renewable power business by 20-fold by 2030. 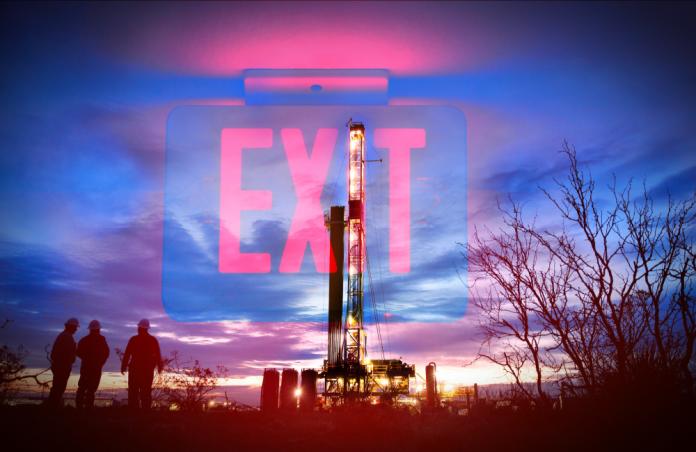 Oasis Petroleum had entered the Permian Basin in 2017 with the acquisition of Forge Energy for a mix of cash and stock equivalent worth approximately $946 million.

Diamondback Energy, which operates in the Permian Basin, said it had suspended almost all completion activity and cut about 5% of production in the second quarter.