“We see it [gas] take over from coal in the early 2030s. ... We think there is a very good case for gas actually overtaking oil post 2040 or just before 2040,” Dominic Emery said during a gas conference in Vienna.

Emery highlighted estimates for demand growth for gas in China of about 15% year-on-year in 2017 and said BP expects overall gas demand to grow about 1.6% a year for years to come, compared with 0.8% for oil.

“We do see a very strong chance that [gas] is going to be the largest source of primary energy into the future. ... By gas we mean natural gas, but also ... we mean biogas, we mean biomethane, we mean power-to-gas...”

In terms of demand for gas from different sectors, Emery singled out industry as especially resilient and transport as fast-growing, albeit from a low base, at annual rates of three to four percent.

BP is due to reveal more details in its next energy outlook Feb. 20. In its last outlook the company said it saw gas overtaking coal’s share in the primary energy market to become the second-largest fuel source by 2035.

BP’s previous forecast to 2035 forecast oil’s share shrinking from about 33% to about 30% and gas’ share grow from the low 20s to the mid 20-percentage range.

Emery said one of the biggest challenges for the gas industry was reducing methane leakages from pipelines, which he said was estimated at about 1.3% to 1.4%.

“Once [methane leakage] exceeds 3% it means that gas, certainly in the nearer term, over a few decades, is actually worse than coal from a [greenhouse gas] perspective,” he said.

“We’re getting a lot of pressure..., and rightly so, to get our act together in terms of managing methane in the supply chain. There are not only climate benefits for doing it but also economic benefits from doing it.” 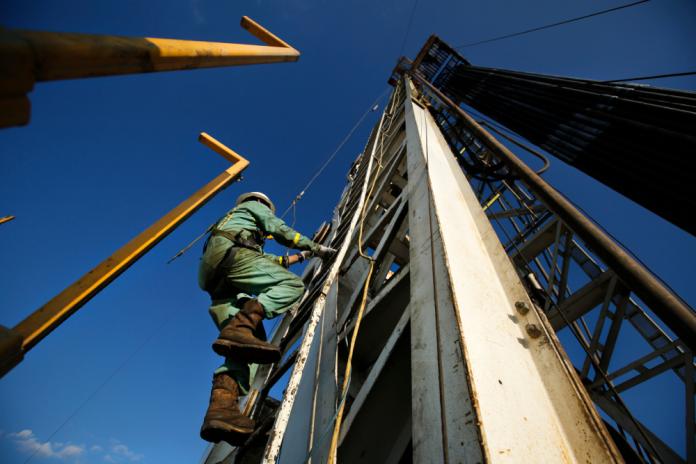 The Haynesville Shale and the Permian’s Delaware Basin were the two most active plays of 2021’s final quarter, combining for 80% of the quarter’s deal value, a new report by Enverus says. 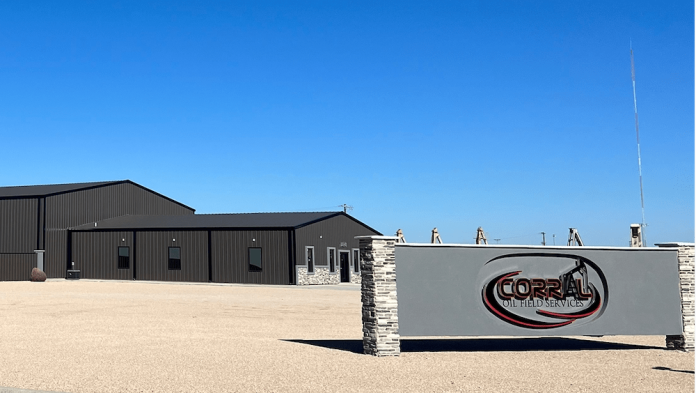 “They will be an integral piece of our continued plans for growth in the Permian," Liberty Lift CEO Bobby Evans, CEO of Liberty Lift, said. 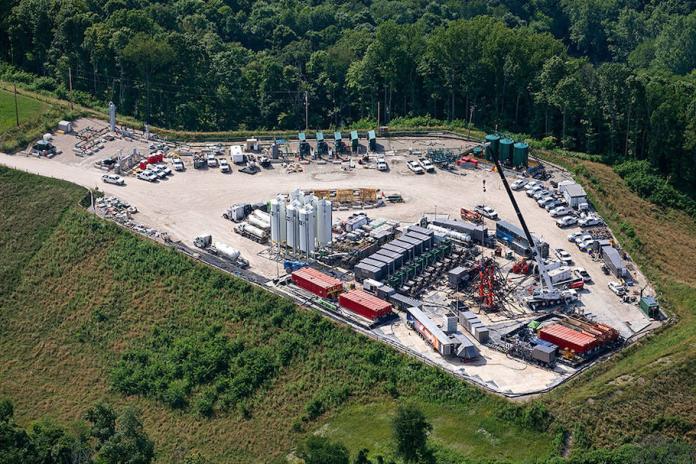 The electric fracturing technology will be fueled by 100% natural gas via aero-derivative turbines rather than conventional fleets that rely on diesel engines.