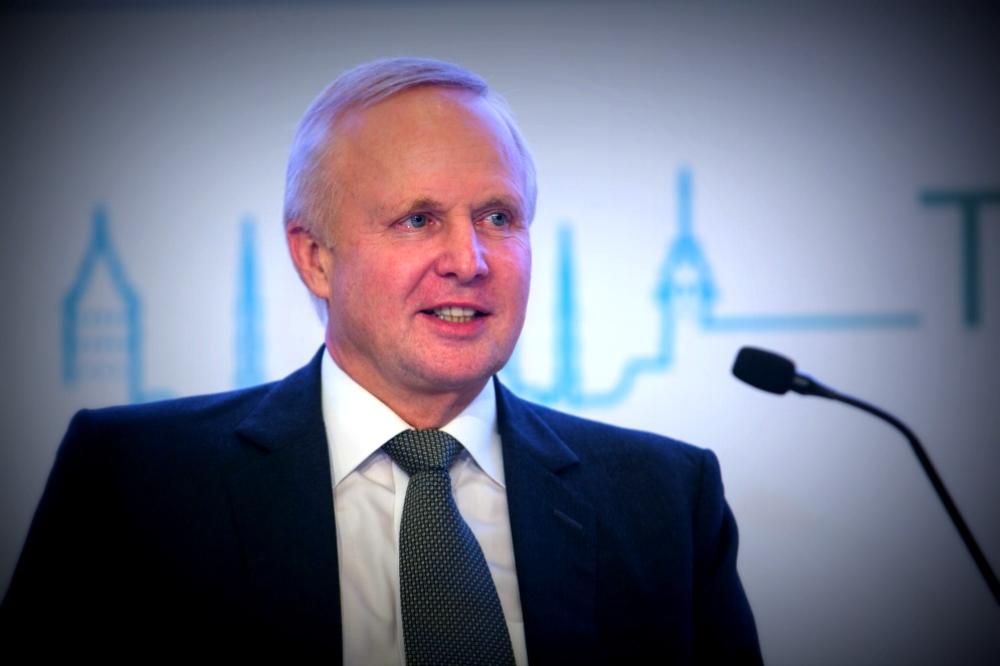 Bob Dudley, CEO of BP Plc (NYSE: BP) described the U.S.'s high-pace shale oil sector as a "market without a brain" that, unlike Saudi Arabia and Russia, only responds to market signals.

The U.S. shale oil sector, which has helped the country to become the world's biggest oil producer last year, needs oil to sell at between $40 to $60 a barrel to make money and moves to stop operating rigs quickly when they become unprofitable.

"The U.S. is the only country that completely responds to market signals ... like a market without a brain. It just responds to price signals," Dudley told the International Petroleum Week conference in London.

"Unlike Saudi Arabia and Russia, which adjust their output in response to gluts or shortages in oil supplies, the U.S. shale market responds purely to oil prices."

Not least in reaction to surging U.S. output, Russia joined a global supply cut deal with the members of OPEC to prop up prices.

Overall U.S. crude production has climbed to a weekly record of 12 million barrels per day, the U.S. Energy Information Administration said in its latest report, mainly due to increases in the Permian Basin and the Bakken shale play in North Dakota.

Crude stockpiles have built for a fifth straight week to their highest since October 2017 and exports hit an all-time high.

2022-11-23 - Enbridge will apportion December deliveries on its heavy crude system by 11% and ration space on the light oil system by 13%. The rationing is the highest it has been since last winter.

2022-11-17 - TC Energy's Keystone pipeline was hit by three separate storms in a week that caused power failures and forced the pipeline to temporarily shut down.