Blackstone Group has agreed to a deal to acquire Ulterra Drilling Technologies, a manufacturer of drill bits and downhole tools for the oil and gas industry, for around $700 million, two sources familiar with the matter said.

Fort Worth, Texas-headquartered Ulterra had the fifth-largest share of the global drill bits industry in 2017, bringing in about $200 million in revenue, or 8% of the global market share, according to data from oilfield consultancy Spears & Associates.

Ulterra is one of a host of oilfield services firms which have been shopped around in recent weeks, as increased drilling activity coupled with higher oil prices encourages owners—many of them buyout houses—to seek a sale.

Blackstone is buying the firm from fellow private equity house American Securities, which itself acquired the business in 2016.

The acquisition of Ulterra is being supported by a debt package which is currently being pre-marketed ahead of a formal launch, one of the sources said this week.

Other deals in the oilfield services space announced in recent days include the sale of downhole technology firm Magnum Oil Tools to Nine Energy Services for $493 million, and the purchase by Carlyle Group of EnerMech, an equipment provider to offshore oil and gas platforms, from Lime Rock Partners for an undisclosed price.

Schlumberger has the largest share of the global drill bit market, with an estimated $787 million in revenue last year, followed by General Electric's Baker Hughes, Halliburton and National Oilwell Varco, according to Spears & Associates. 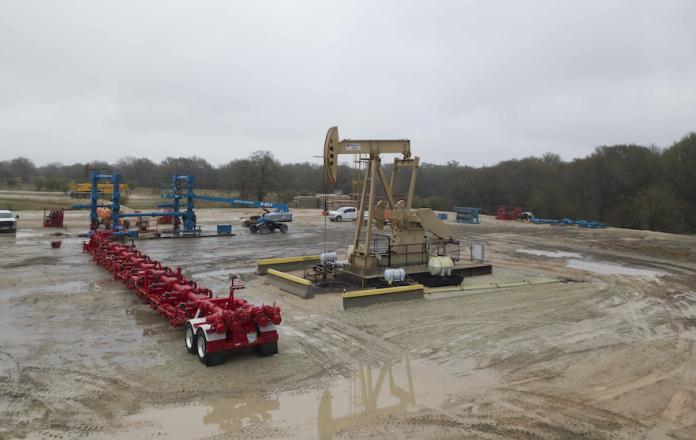 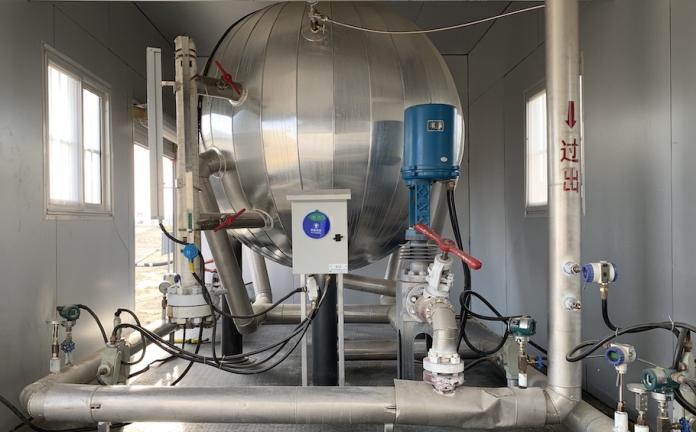 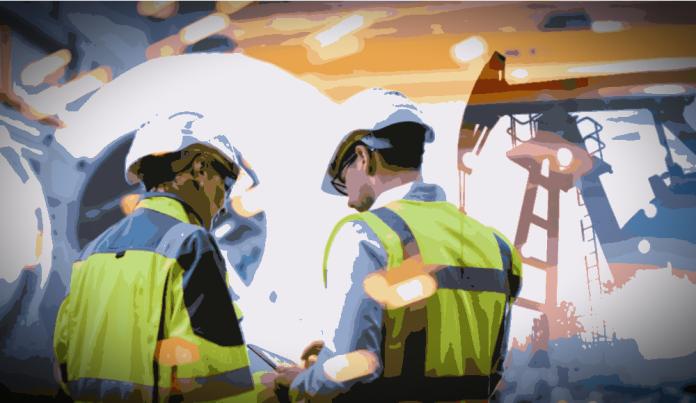