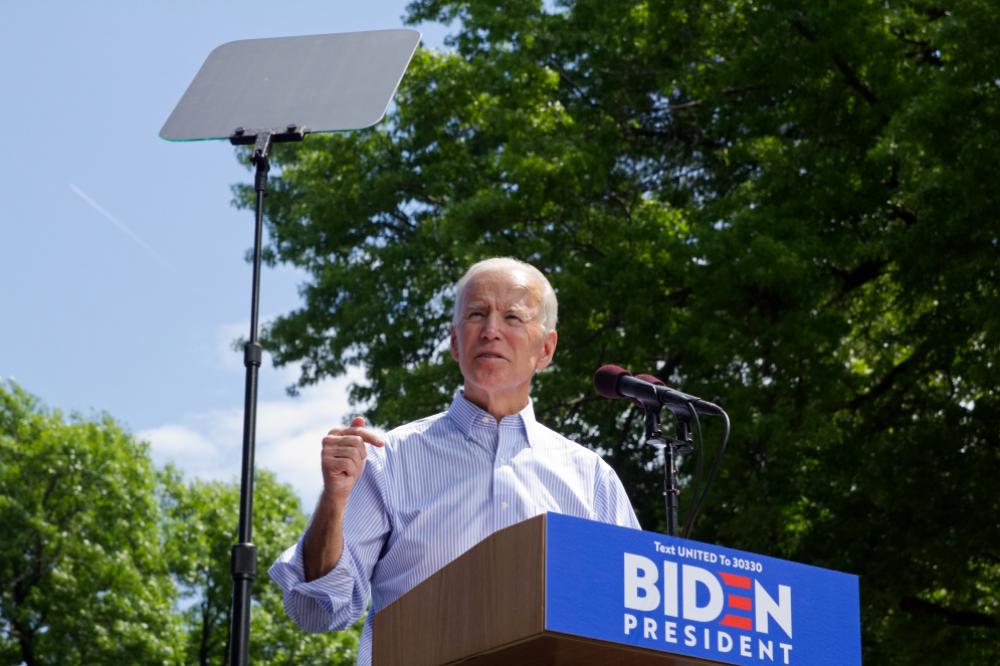 Democratic presidential candidate Joe Biden on July 14 will lay out an ambitious climate plan that would seek to spend $2 trillion in his first term as president investing in clean-energy infrastructure while vowing to cut carbon emissions from electrical power to zero in 15 years.

The plan, which Biden will detail at a campaign event in his hometown of Wilmington, Del., signifies a more aggressive approach on climate policy than he adopted during the Democratic presidential primary—a nod to progressives within the party who have been clamoring for swift action.

Biden frequently refers to climate change as “an existential threat” and had faced pressure from the left to adopt more expansive policies.

His revised climate plan would require the country to be producing 100% clean electricity by 2035, moving up his original target date by 15 years—a timeline borrowed from former presidential candidates Jay Inslee and Elizabeth Warren.

Biden also would spend more money more quickly, calling for $2 trillion in new spending over four years, according to a copy of the plan released by his campaign. He had originally suggested spending $1.7 trillion over a decade.

The plan would seek to boost the U.S. auto industry through incentives for manufacturers to produce zero-emission electric vehicles. And it would look to build 1.5 million new energy-efficient homes and public-housing units.

Biden has argued his climate plan will help spark a revival of the nation's economy and would create millions of new jobs, an effort in part to win over skeptical union workers in the oil and gas industries. “It’s a false choice to suggest we have to pick between our economy and the planet,” Biden said at an online fundraiser on July 13.

Campaign advisers on July 14 said the plan is a component of Biden’s overall economic recovery package, which they described as the largest mobilization of public investment since World War Two.

They acknowledged that the climate plan was an effort to seize the issue from President Donald Trump, who Biden will face in the Nov. 3 election. Trump has frequently advocated for massive infrastructure legislation but has failed to send any kind of outline to the U.S. Congress.

They accused Biden of pandering to the party's liberal wing and warned that instead of boosting the economy, the plan would do away with thousands of high-paying jobs and increase electricity costs, with middle and low-income families bearing the brunt.

API, a trade group in Washington, suggested Biden's plan could harm the U.S. oil and gas industry, forcing the country to look to foreign sources of energy with lower environmental standards.

Climate change is less of a concern for many Americans this summer with the nation largely focused on the coronavirus pandemic and the recession. Less than 5% of U.S. adults said in a July 6-7 Reuters/Ipsos poll that the environment is a top priority for the country.

In comparison, 28% listed the economy or the nation’s rising unemployment as their top concern. Another 16% said it was healthcare.

Biden's plan also has a large environmental justice emphasis and would direct 40% of clean-energy spending toward disadvantaged communities in the shadows of refineries and power plants.

Many of Biden’s proposals could be done through executive orders, his aides said. But the large-scale outlays would require congressional approval.

Congress has authorized $3 trillion in spending this year already to mitigate the economic fallout from the pandemic, but Biden aides said the economy will likely require another large stimulus early next year. 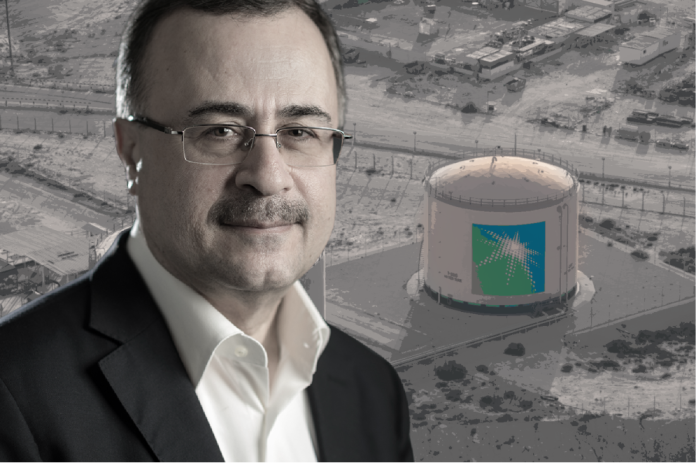 Months after the world’s biggest IPO, Saudi Aramco is finding it harder to pay shareholders. 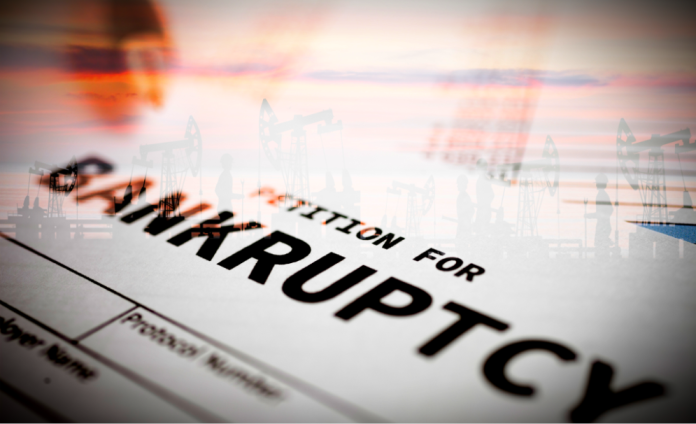 Now is the time for oil and gas companies emerging from Chapter 11 bankruptcy to adequately address their associated fresh-start reporting and valuation considerations. 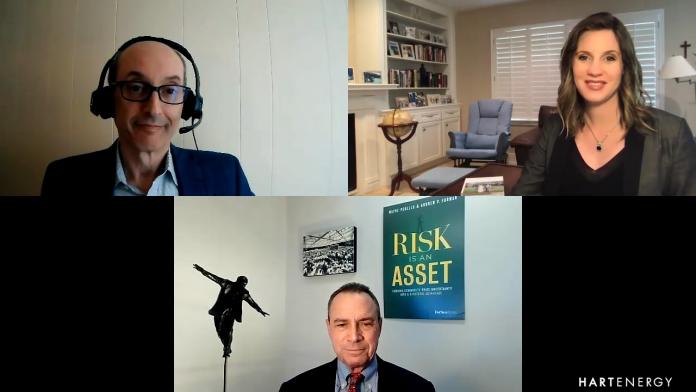