As Brazil approaches the biggest oil auction in its history—and one of the world’s most expensive ever—the field of deep-pocketed bidders has narrowed to less than a dozen oil majors.

In the Nov. 6 auction, known as the transfer-of-rights (TOR) bidding round, firms are expected to pay up to 106.5 billion reais (US$26.5 billion) in signing bonuses for fields that Brazil says may hold up to 15 billion barrels of untapped crude.

In September, oil regulator ANP said 14 firms signed up to participate in the auction of four TOR blocks, which could cement Brazil’s reputation as one of the world’s hottest offshore plays.

Still, a number of companies have expressed caution about the hefty signing fees. Two firms once seen as viable contenders—BP Plc and France’s Total SA—have announced they are dropping out altogether.

That in turn is turning eyes toward the select firms that have remained bullish on the prospect.

Perhaps the odds-on favorite to scoop up assets is Brazil’s own state-run oil firm Petrobras, according to conversations with several lawyers, advisors and executives in recent weeks.

While the company is aggressively selling assets to reduce debt, Petrobras CEO Roberto Castello Branco has made Brazil’s presalt region, where the TOR area is located, the centerpiece of its long-term corporate strategy.

Petrobras has already exercised preferential rights to become the operator in two of the four areas up for grabs, which together have signing bonuses of about 70 billion reais. The firm will have at least 30% stakes there.

Executives have also said Petrobras will deploy a $9 billion payment from the government related to a dispute over the TOR area in order to participate in the auction.

Others are betting on China National Offshore Oil Corp. and China National Oil and Gas Exploration and Development Corp., a unit of China National Petroleum Corp. Both are deep-pocketed, hold 10% in the nearby Libra block and are seen preferring non-operating stakes, which could make them a natural Petrobras partner, analysts say.

In late October, Royal Dutch Shell Plc CFO Jessica Uhl struck a relatively upbeat tone on the TOR round, telling analysts it may be “a potential area” where the firm could “invest in the long-term health” of the company, while growing cash flow.

The blocks are unique as Petrobras has already done major exploratory work in the region, proving the existence of billions of barrels of crude. As a result, the areas have very little “exploratory risk” and are being sold off at a premium.

“I have been in Rio de Janeiro for several days. There is no other place with greater excitement about the energy sector,” said Carlos Pascual, senior vice president of global energy at IHS Markit. He added that he expected “record results.”

Still, despite plenty of bullish talk, a number of firms have implied or outright stated that the auction terms are expensive.

In addition to Total and BP, executives at Portugal’s Galp Energia SGPS SA have publicly questioned the attractiveness of the biding round’s terms on a number of occasions.

During a call with analysts earlier in November, Chevron Corp.’s upstream head James Johnson said the firm would focus on the exploration assets the firm holds in Brazil.

“We are interested in Brazil because we see the pre-salt as a prolific hydrocarbon basin,” he said. “But we’ll continue to stay focused primarily on exploration, as we look forward.” 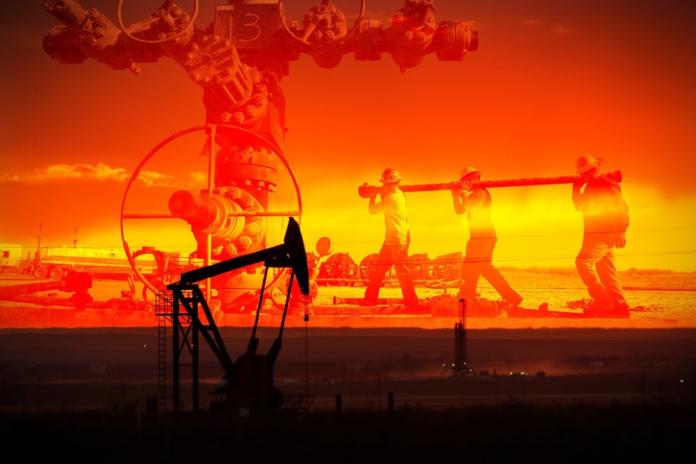 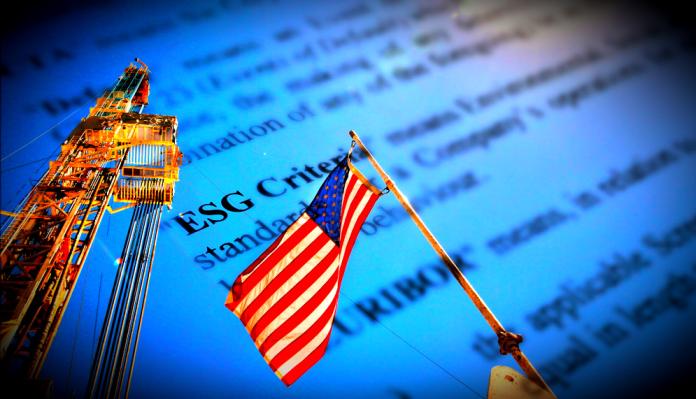