Northern Oil and Gas Inc., an E&P with a nonop position in the core of the Williston Basin Bakken and Three Forks play, continued to chip away at its debt on Jan. 17 with additional debt reduction transactions.

The Minnetonka, Minn.-based company said it agreed to repurchase and retire $50.8 million of its 2023 senior secured second lien notes in exchange for 549,940 shares of preferred stock. The transaction was comprised of two separate agreements with institutional holders of the 2023 notes, according to the company news release.

The agreements follow a transaction the company announced on Jan. 16 to repurchase and retire $16 million of its 2023 notes in exchange for 160,000 shares of preferred stock and $700,000 in cash, also with an institutional holder.

In total, Northern has agreed to repurchase and retire $66.8 million of its 2023 notes. Upon closing of these transactions, Northern said it will have $341 million in principal amount of notes outstanding.

PDC now adds SRC Energy’s core area of operations in the Greater Wattenberg Field of the D-J Basin to its portfolio, which includes positions in the D-J and Permian basins. 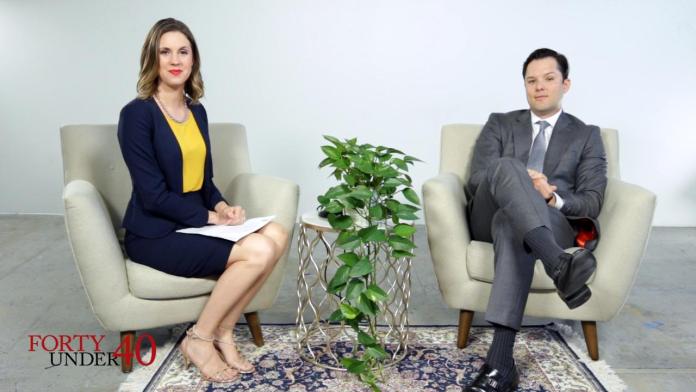 Today’s featured Forty Under 40 honoree is Matt Loreman, who leads a team in Houston that sources, negotiates and manages JVs for DCR, an oil and gas platform he co-founded. 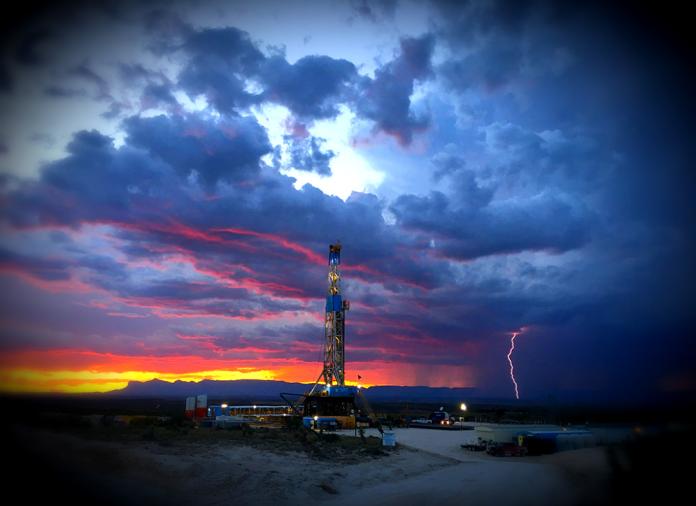