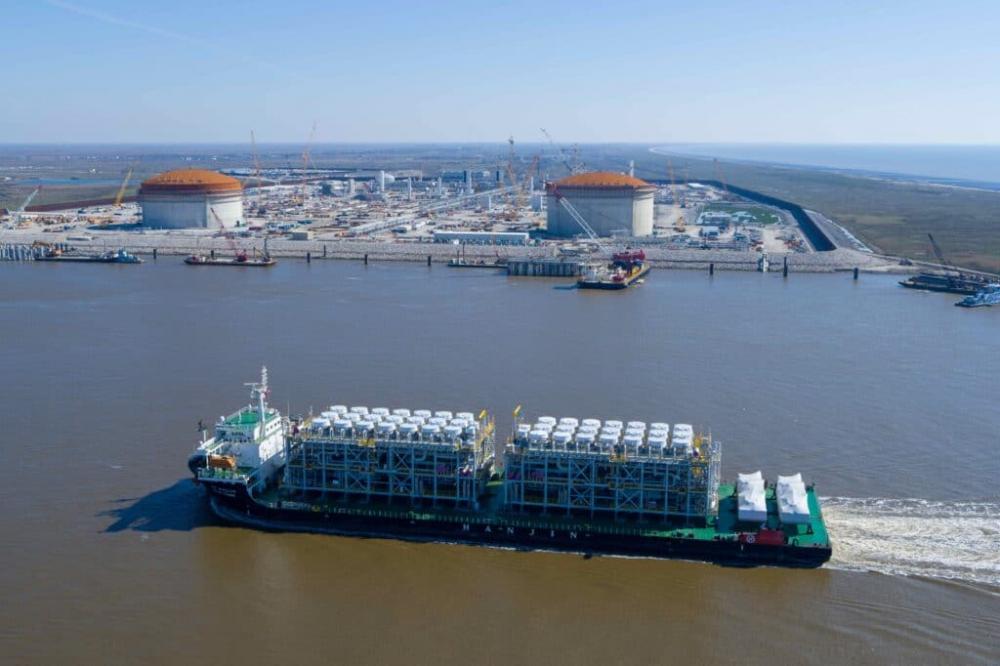 The delivery of the highly optimized 0.6 MTPA LNG trains, fabricated in factories, less than 15 months after the project’s final investment decision represents not only a major project milestone but also a step-change in LNG construction.

The two midscale, modular liquefaction trains and mixed refrigerant compressor skids were shipped to Louisiana from Baker Hughes’s manufacturing facility in Avenza, Italy more than two months ahead of the contractual delivery date. Each train, delivered complete and ready to install, was successfully unloaded, transported onto the Calcasieu Pass site and positioned on its foundations in less than a day. The first and second of the project’s eighteen identical trains will now be connected to their respective Chart brazed aluminum heat exchangers, or cold boxes, eight of which are already installed on site.

“Venture Global LNG is proud to demonstrate continued execution of the strategy we pioneered,” Mike Sabel, executive co-chairman and CEO, said. “Our factory-fabricated, modular liquefaction trains enable us to deliver the fastest construction schedule in the LNG industry while driving dramatic risk reductions across the entire project. We look forward to the successful delivery of Calcasieu Pass trains three through 18 and then 36 identical trains for Plaquemines LNG.” 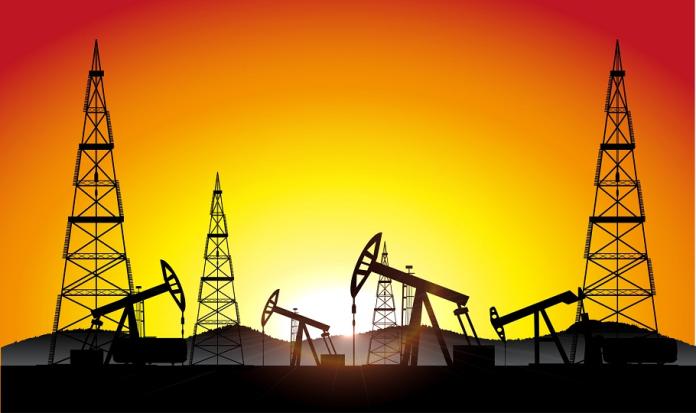