CUPERTINO, CA—A new study concluded that more than 2 million metric tonnes per year of CO2 can be removed from the atmosphere and injected safely into the earth at two ethanol plant sites in California, Baker Hughes said on Aug. 18. The study was commissioned by Aemetis Inc., a renewable natural gas and renewable fuels company focused on below zero carbon intensity products.

The carbon capture and sequestration (CCS) geologic formation review and drilling study was completed by Aemetis Carbon Capture, a subsidiary of Aemetis, and was conducted by Baker Hughes, a global energy services company with operations in 120 countries.

“The conclusions from the initial Baker Hughes geologic formation and pre-drilling study confirm the feasibility of Aemetis plans to construct two CO2 injections wells at or near the Aemetis biofuels sites,” Brian Fojtasek of ATSI, the project manager for the Aemetis Carbon Capture construction phase, said. “We have completed Front End Loading engineering and are now working on the Front End Engineering Design (FEED) and permitting for the Aemetis CCS projects.”

Once complete, the Aemetis Carbon Capture CCS project is expected to capture and sequester more than 2 million metric tonnes of CO2 per year at the two Aemetis biofuels plant sites in Keyes and Riverbank, California. The amount of CO2 sequestered each year is expected to be equal to the emissions from 460,000 passenger cars each year.

“This latest study for Aemetis builds on our deep experience in providing storage site evaluation, well placement, underground formation review and drilling technology for CCS injection projects,” Ajit Menon, energy transition leader for Oilfield Services at Baker Hughes, said. “This is another step in the development of CCS capacity, which will be a key part of the energy transition going forward.”

As Oil-Well Backlog Shrinks, US Shale May Upset Investors and Drill More

U.S. energy producers have cut so deeply into a once-large reserve of oil wells waiting to be turned on they soon may have to resume drilling to keep production from sagging. 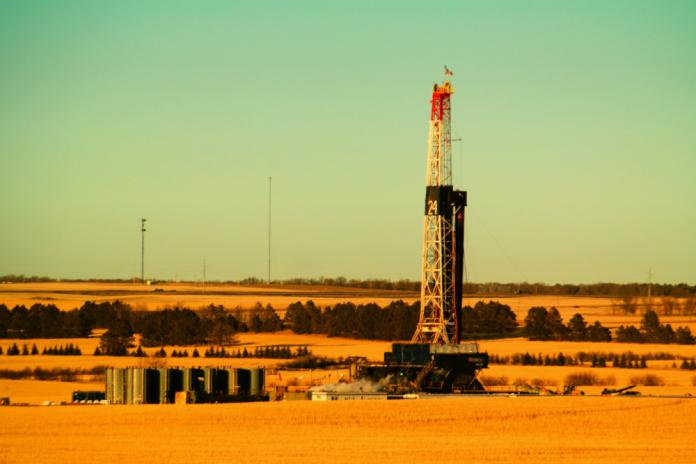 The maturing Bakken play continues to struggle with various challenges following the hit it took as a result of the pandemic. Producers now see it as a cash engine rather than a growth engine.