Reuters reported in June that Baker Hughes was considering a bid, while Halliburton Co. (NYSE: HAL) and Schlumberger (NYSE: SLB) were already preparing them, seeking to clinch Petrobras’ first-ever tender for a production-sharing deal with an oil services company.

“It’s a lot of work. Anything that is the first time requires lots of work,” Alejandro Duran, Baker Hughes’ Brazil country manager, told Reuters in an interview. He added that talks with Petrobras were already under way.

He said Baker Hughes will host additional meetings in Houston soon to discuss the issue.

“It is interesting, Petrobras coming to the market with a new thing. It has to be a win-win. That is the most important thing now.”

Petrobras did not immediately respond to a request for comment.

Petrobras, the world’s most indebted oil company, is looking for ways to squeeze better returns from some of its aging fields as it focuses its limited capital budget on developing the country’s prolific presalt fields, where billions of barrels of oil are trapped under a thick layer of salt offshore.

A deal would represent a novel way for it to boost output from mature fields without losing control or risking capital, by partnering with one of the world's largest oil service providers. It would also allow services companies to put to use expensive equipment idled for years as Brazil’s oil industry was hammered by low oil prices and a massive investigation into corruption at Petrobras.

The state-owned oil company is paying an $853 million fine to the U.S. Justice Department to settle charges related to that probe, which found evidence that political appointees on its board and elsewhere handed overpriced contracts to engineering firms in return for illicit party funding and bribes.

The oil services companies are expected to compete in the tender by promising to boost production from the Potiguar Basin’s waning Canto do Amaro Field in northern Brazil, where production began in 1986, and offering a bigger share of output to Petrobras, sources said in June.

Based on the results from the project, Petrobras will decide whether to apply this model in other areas, the oil company said in July, confirming the Reuters story.

Proposals were originally due in June, but at least one company sought an extension.

Duran said he thought proposals were due this month but could be extended again.

The winner would be responsible for investment and operation and maintenance costs for the wells. The tender includes a 15-year contract and Petrobras would remain the operator.

Baker Hughes has not typically taken stakes in customer projects. However, last year it announced a deal with Twinza Oil Ltd. to provide a range of services for the development of an offshore gas field in Papua New Guinea. 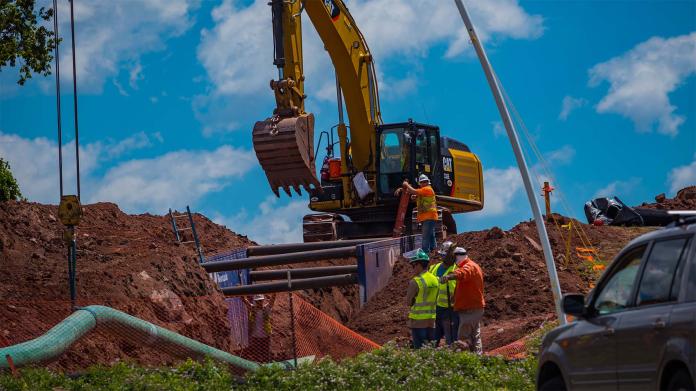 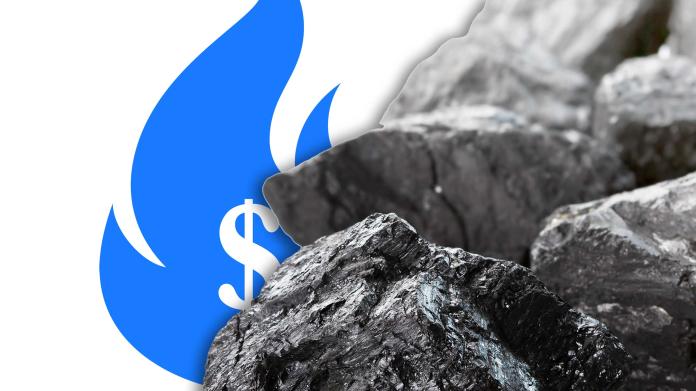