Drilling for the first production wells in Bahrain’s new offshore shale oil discovery is expected to start at the end of 2022, the country’s oil minister said in remarks made to parliament in March and seen by Reuters on April 8.

The Gulf Arab state in 2018 announced the discovery of the Khaleej al-Bahrain field, its largest oil and gas find since 1932, situated off Bahrain’s west coast and estimated to contain at least 80 billion barrels of tight (shale) oil and the country has been looking for foreign investment to help to develop it.

Oil Minister Mohammed bin Khalifa Al Khalifa, responding to questions from a lawmaker in a document dated March 2021, said test wells were currently being drilled in neighboring land areas and that drilling work for the first offshore production wells would start by the end of 2022.

In 2019, the minister had said that Bahrain was talking to U.S. oil companies with shale oil expertise about developing the field.

In the minister’s response to the questions by the lawmaker he said no development or production sharing agreement had yet been reached with any company specialized in developing non-conventional fields “because the global economic recession and fall in oil prices led to a decrease in new investments by major international oil companies.”

“(State-owned) Tatweer Petroleum is currently implementing the plan to drill evaluation wells which will strengthen the strategy of attracting international oil firms to invest in Bahrain.”

Tight oil is a form of light crude oil held in shale deep below the earth’s surface that is extracted with hydraulic fracturing, or fracking, using deep horizontal wells.

Two Bahraini newspapers on April 8 also published the minister’s response to the member of the National Assembly.

The small non-OPEC Gulf oil producer, with around 124.6 million barrels of proven reserves, gets its oil revenue from two fields: the onshore Bahrain field, and the offshore Abu Safah field, which is shared jointly with Saudi Arabia. 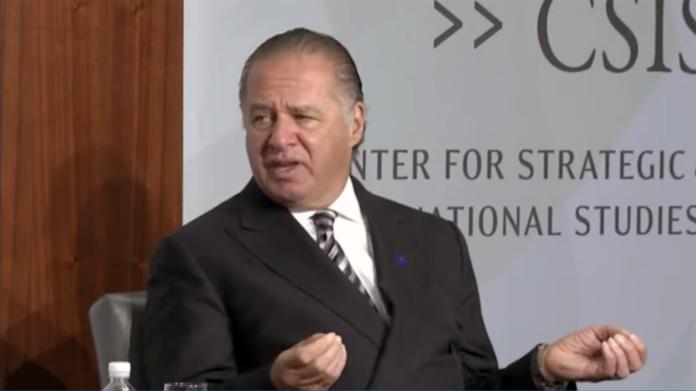 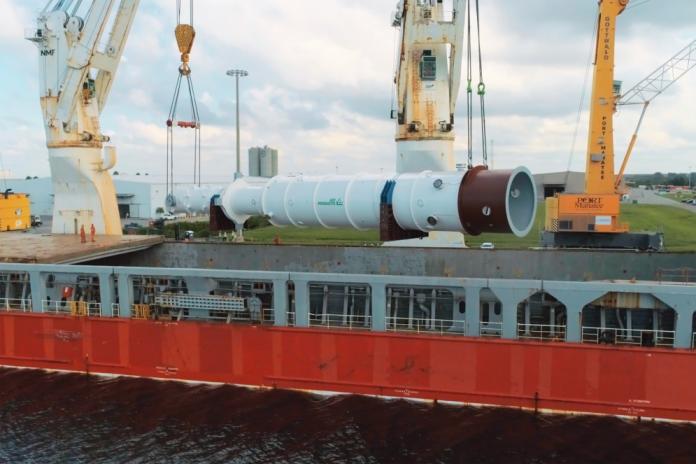 Here is a sampling of some of the recent LNG technology projects and partnerships. 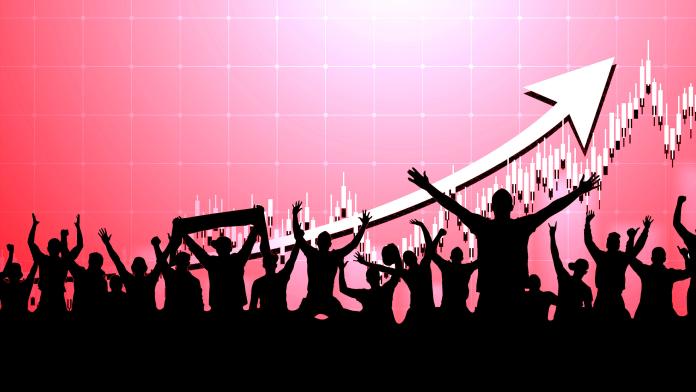 Prices and margins improve across the NGL spectrum.