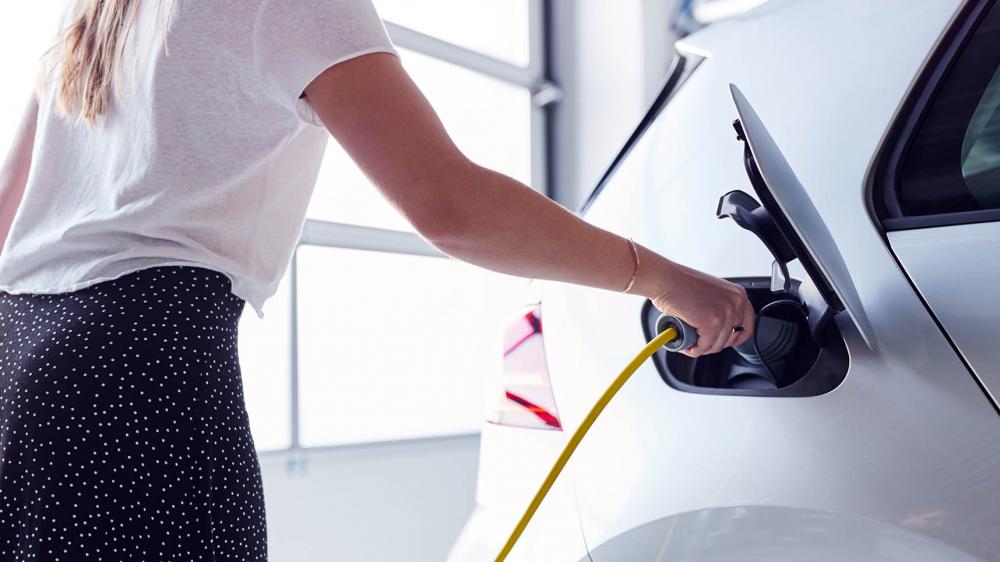 The Alliance for Automotive Innovation, the auto trade group representing General Motors Co., Volkswagen AG, Toyota Motor Corp., Ford Motor Co. and nearly all major automakers, called in a report released Dec. 15 for a series of steps to boost the EV market and to revamp regulatory oversight of self-driving vehicles.

John Bozzella, the group’s CEO, in an interview argued “the future of the industry” is at stake as it spends heavily on electric and self-driving vehicles.

The technologies “will redefine motor vehicle transportation for decades,” the alliance said in its report.

Congress has debated legislation to speed up adoption of self-driving cars and new incentives for EVs but has not approved either.

Automakers face significantly tougher emissions rules under Biden and the industry is split over whether to continue backing President Donald Trump’s efforts to bar California from setting vehicle emissions rules. California Gov. Gavin Newsom said in September he wants the state to bar the sale of new gasoline-powered passenger vehicles by 2035.

Automakers invest about $26 billion annually in R&D in the United States.

The alliance backs “enhancing R&D incentives over the next three to five years” and “facilitating and expanding access to capital to support” the industry’s transformation over that period, it said in the report.

During his election campaign, Biden said China was on pace to dramatically outpace the United States in EV production.

“We can own the electric vehicle market—building 550,000 charging stations—and creating over a million good jobs here at home—with the federal government investing more in clean energy research,” Biden said.

Last month, a group of major U.S. utilities, Tesla Inc., Uber and others launched a group to lobby for EV-friendly policies.

Under Trump, the White House rejected new tax credits for EVs as it proposed to kill existing credits and made it easier to sell gas-guzzling vehicles. 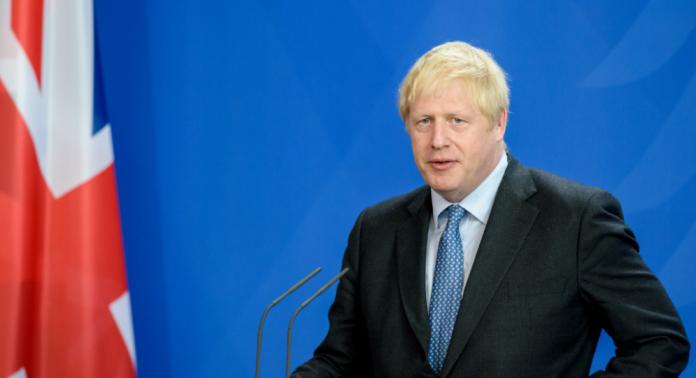 Britain has faced accusations of hypocrisy from campaigners for continuing to finance climate-warming oil and natural gas projects abroad.

Canada is the world's fourth-largest oil producer and its energy sector has been hammered by plummeting demand as a result of the COVID-19 pandemic.

Brazil's Senate on Dec. 10 approved the basic text of a bill to further open up the natural gas market to private competition and break the monopoly held by state-controlled oil company Petrobras.