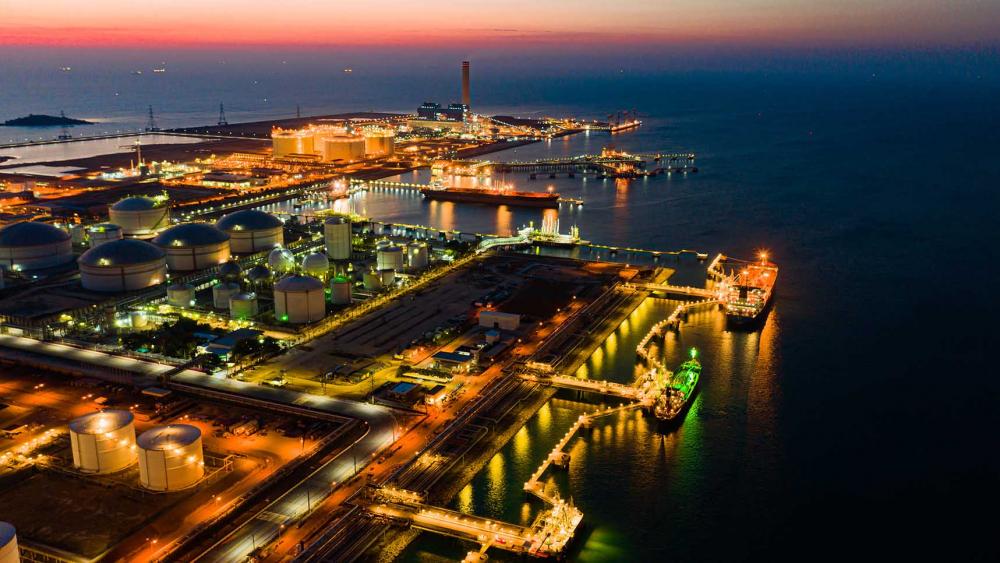 SINGAPORE—Asia will likely import record volumes of LPG in 2020 as firms snap up the fuel to make petrochemicals used in protective gear against the coronavirus, while households under lockdown ramped up purchases for cooking.

The region will buy some 67-69.5 million tonnes of the gas from abroad this year, surpassing last year’s record, analysts from consultancy firms IHS Markit, FGE and Wood Mackenzie said. That would represent a 1% to 3% increase on 2019 import volumes.

Strong Asian demand could weigh on supplies in coming months just as Europe is likely to step up purchases of the fuel for heating in winter, an industry source in Singapore said. While supply was hit by a cut in commodity production in the second quarter, output has recovered some ground since then.

“We expect (LPG) import demand to increase in 2020 over 2019 with stronger demand in both residential and petrochemical sectors,” said Rui Hou, research analyst of Wood Mackenzie.

He Yanyu, IHS Markit’s executive director of NGL research, said some 33 million tonnes of LPG had already been imported in the first half of 2020.

In total, Asia would get some 52% of its LPG supplies this year from the Middle East, 35% from the United States and the rest from countries including Canada and Australia, said He.

While lockdowns and travel restrictions to curb the spread of the pandemic crushed appetite for oil products such as jet fuel and gasoline this year, there was growing demand for LPG as a cooking fuel in places like India and Indonesia, as more people stayed at home.

India, Asia’s second-biggest importer of LPG, is expected to buy a record 15.8 million tonnes of LPG from abroad this year, a 9% rise from 2019, data from FGE showed.

The country’s imports had surged 16% in the first half of 2020 compared to the same period last year after the government said it would provide free LPG fuel for cooking for three months until June.

Although India has overbought the fuel, the backlog could clear by September, with demand set to rise ahead of the Hindu festival of Diwali or Deepavali in November, industry sources said.

“In general we should continue to see strong demand from India but maybe after a slight slowdown as stocks are absorbed,” said Alexander Booth, head of research at data intelligence firm Kpler.

This sentiment was shared by consultant Jeslyn Chua at FGE.

“We believe the Indians will definitely be back for October delivery (cargoes) given that their inventories would be drawn down by then. On top of that, the Indians will need to prepare for Deepavali,” she said.

Indonesia’s LPG imports are expected to hit 6.1 million tonnes this year, a 7% rise from 2019, and a record high volume for the country, said Chua.