The U.S. Army Corps of Engineers said on Oct. 13 it has identified three obstructions from Hurricane Delta that have to be removed before it can reopen the Calcasieu Ship Channel in Louisiana to deep draft vessels.

The Army Corps, however, said it needs more data before it can estimate how long it will take to dredge the channel.

That channel allows tankers to access the Cameron LN export plant, the Lake Charles refineries owned by Citgo Petroleum Corp. and Philips 66 and other energy and petrochemical infrastructure.

There is at least one tanker waiting in the Gulf of Mexico to go to Cameron LNG, according data from Refinitiv.

Citgo said on Oct. 12 it has begun necessary repairs at its 418,000-barrel-per-day Lake Charles refinery after assessing initial damage from Delta.

The Army Corps said it could not say how much time it will take to dredge the ship channel until it conducts more hydrographic surveys to identify any additional shoaling caused by Delta.

“Once we have this data and the obstructions are removed, we will have a better idea of what and how long we will need to dredge to return to deep draft traffic,” the Army Corps said in an email.

The Army Corps said it would have finished dredging the channel to fix damage caused by Hurricane Laura and open it to deep draft traffic over the weekend had it not been for Delta.

“We don’t believe that major shoaling occurred as far upriver as it did during Hurricane Laura. However, the shoaling that occurred in the bar channel portion of the ship channel (the part that extends out into the Gulf of Mexico) may be equal to that of Laura,” the Army Corps said. 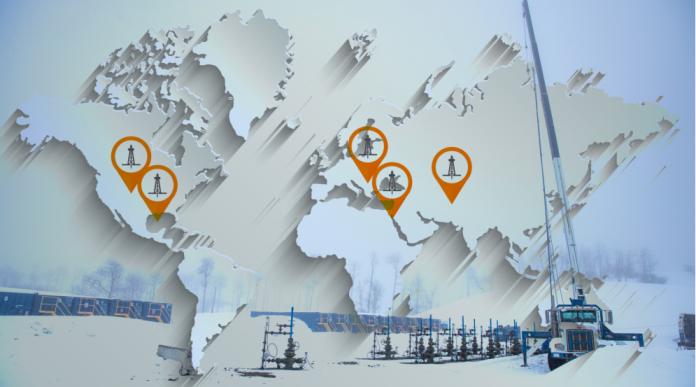