A U.S. appeals court on May 13 denied a request from operators of the Dakota Access oil pipeline to freeze the company’s case while it seeks a Supreme Court review in its battle to keep the line open.

The 570,000 barrel-per-day crude oil pipeline is the largest out of the Bakken shale basin of North Dakota and operators, led by Energy Transfer LP, have been locked in a legal battle with Native American tribes on whether the line can stay open.

Early this year, a three-judge panel with the Court of Appeals for the District of Columbia Circuit ruled that the pipeline must undergo an environmental review and that the line’s key permit should be thrown out. The panel, however, did not rule to shut the line. The denial of the pipeline operators’ request means that the panel’s previous decision is not locked in if Dakota Access operators return to the appeals court, and they could receive a different group of judges to decide on its legal case.

The Dakota Access Pipeline is continuing to run while its legal case plays out, but it faces the possibility of a shutdown order from a U.S. District Court. That decision is expected later this month. 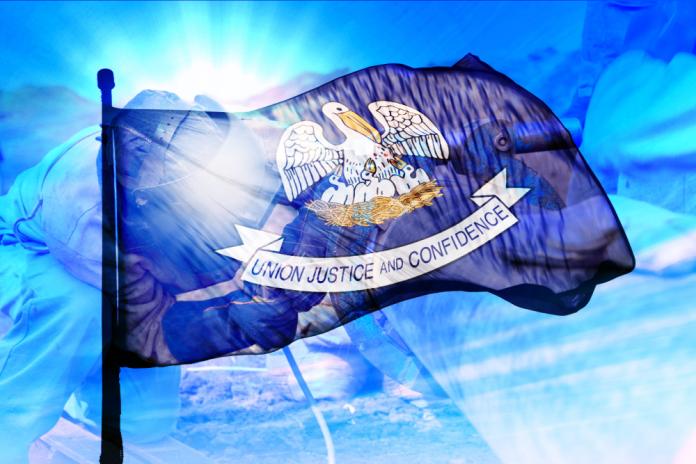 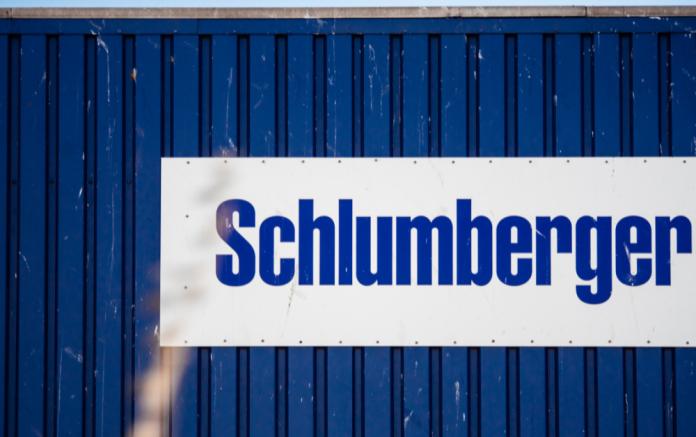