American Eagle Energy Corp. (AMZG) filed for bankruptcy protection in Colorado after the slump in crude prices prevented it from servicing debt it took on less than a year ago, Bloomberg reported May 11.

Last August, with oil close to $98 a barrel (bbl), American Eagle sold $175 million of bonds. Since then, crude prices have dropped by about half, putting American Eagle in the same bind as other small oil and gas companies that are defaulting or seeking bankruptcy to restructure now-unmanageable debts.

The Colorado-based company, formed from the 2011 combination of Eternal Energy Corp. and American Eagle Energy Inc., develops wells in oil-shale formations in the Williston Basin in North Dakota and Montana, according to its website.

American Eagle announced in November that it would suspend its drilling until prices improved. West Texas Intermediate crude, the U.S. benchmark, in the $70-80 range then, has since fallen further.

Last week, oil rebounded from a six-year low in March amid speculation record U.S. output from shale will slow as companies reduce exploration. But the rally faltered, as West Texas Intermediate (WTI) for June delivery dropped 33 cents to $59.06/bbl in electronic trading on the New York Mercantile Exchange at 12:16 p.m. London time.

That same month, American Eagle warned it would miss the first interest payment on its debt. According to three people who spoke on condition of anonymity at the time, it hired two advisers—Canaccord Genuity Group Inc. and Seaport Global Holdings LLC—to negotiate with bondholders on a plan to restructure its debt.

On April 7, when it announced those results, the company also said that four lenders holding more than 50 percent of its August notes had agreed to forbear on them. American Eagle made a partial interest payment of $4 million as part of the agreement.

American Eagle bonds due in 2019 last traded at 32 cents on the dollar, according to Trace, the bond-price reporting system of the Financial Industry Regulatory Authority. They traded at par in September.

The shares, which traded above $5 when the bonds were issued in mid-August, closed at less than 20 cents May 8.

The case is In re American Eagle Energy Corp., 15-15073, U.S. Bankruptcy Court, District of Colorado. 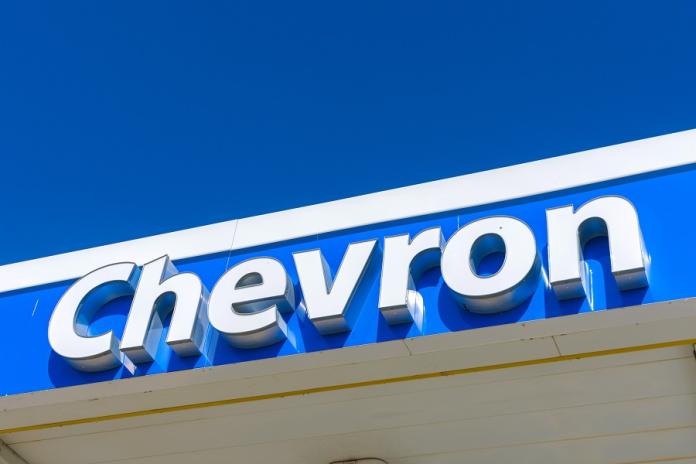