Aker Solutions has developed a modified workover system that enables faster and more cost-effective planned interventions, the company said on June 15. The concept will first be applied to Equinor’s Visund field in the North Sea.

The operational concept entails delivering Aker Solutions’ multiWOS system by vessel and landing the system on either a subsea platform or a well. The vessel then extracts, and the rig picks up the stack and commences the intervention campaign.

The mobilization of the workover system can be executed well in advance of the intervention activities, hence the operator will have more flexibility both before and after operations, as the system can be parked subsea.

The main advantage of this concept compared to the more traditional approach is that the system is kept subsea and not taken on board the rig. Other advantages include the use of existing multiWOS system; modification and re-use of existing components; reduced work in ‘red zone’; greatly reduced skidding, handling and lifting on the rig; and safe and efficient operations.

“This project has been a joint collaboration between Equinor and Aker Solutions from the start. The new intervention concept is faster, more cost-effective and safer than traditional workover systems,” Andreas Kraabøl, vice president of subsea lifecycle services, Norway, said.

The system and associated equipment will be modified and delivered in the spring of 2021 to perform intervention operations on Visund.

The Visund field northeast of Gullfaks has a water depth of 335 m (1,099 ft) and 23 Aker Solutions subsea trees installed. Interventions will play an increasingly important role operationally in the future for Visund to increase oil recovery. 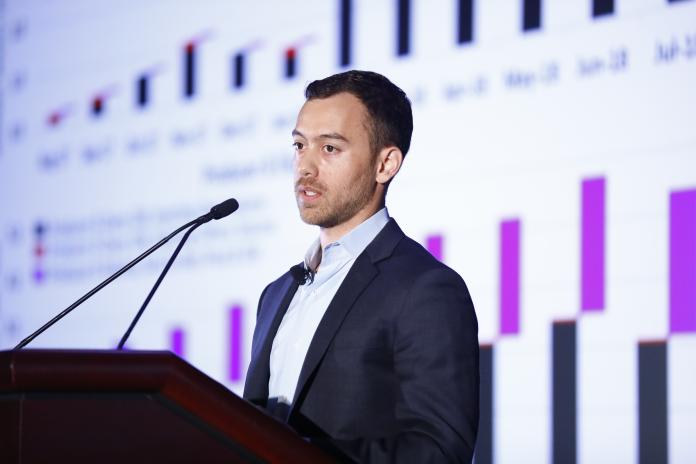 The market’s biggest challenges—scale and consolidation—are also its biggest necessities, according to B3 Insight’s Kelly Bennett.

Provides students with access to leading E&P software and mentoring opportunities to engage and prepare them for future careers. 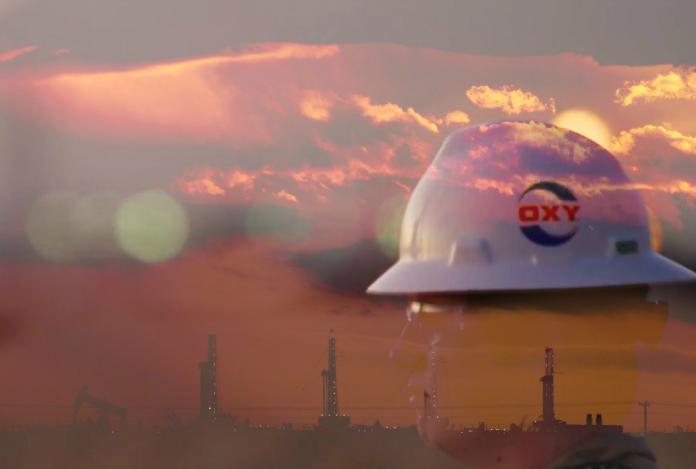