Aker BP will invest an estimated 5.7 billion crowns (US$596 million) to redevelop the Hod oil field in the North Sea, with output to resume in first-quarter 2022, the Oslo-listed company said June 24.

Norway’ parliament earlier this month approved temporary tax cuts for oil companies to spur investments in new projects and save jobs amid the COVID-19 pandemic and a plunge in the price of crude.

Aker BP on June 9 said its decision to go ahead with the Hod redevelopment came as a direct result of the incentives, adding at the time it had awarded a one-billion-crown platform construction contract to a Kvaerner yard.

Production from the Hod Field, which first began in 1990, had slowed to a trickle in recent years, but a fresh assessment showed new investments could allow it to pump oil for years to come.

Aker BP holds a 90% stake in the license while Pandion Energy owns the remaining 10%.

Norway is western Europe’s biggest petroleum producer, with its crude output accounting for about 2% of global oil consumption. 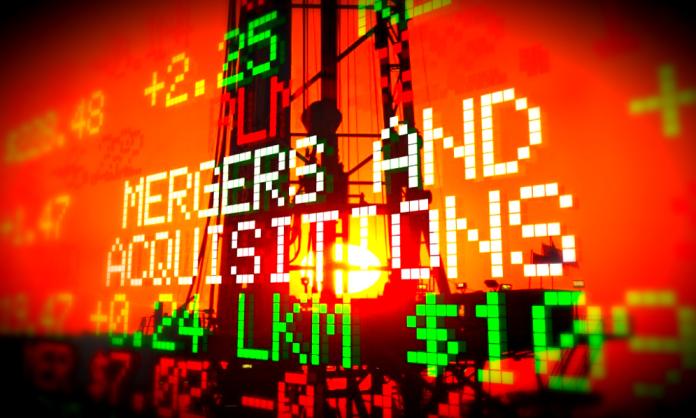