An exploration well drilled by Aker BP in the North Sea’s Alvheim area, has hit oil and gas, the company said March 19.

The Froskelår Main exploration well, drilled in production license 869, has a gross resource estimate of between 60 million barrels of oil equivalent (MMboe) and 130 MMboe.

“The exploration success at Froskelår Main is an encouraging result of a long-term strategy to unlock the exploration potential in the Alvheim area,” Evy Glørstad-Clark, senior vice president of exploration for Aker BP, said in a statement. “This strategy has involved extensive data acquisition and detailed technical analysis.”

The well, which Aker BP said may straddle the U.K.-Norwegian border in the North Sea, is part of a drilling campaign the company launched in the area following the successful Frosk discovery in 2018.

The company continues to expand its position in the area.

“The Froskelår Main discovery represents a significant addition to the resource base in the Alvheim area,” Glørstad-Clark added. “The discovery also illustrates the significant resource potential yet to be uncovered on the Norwegian Continental Shelf.” 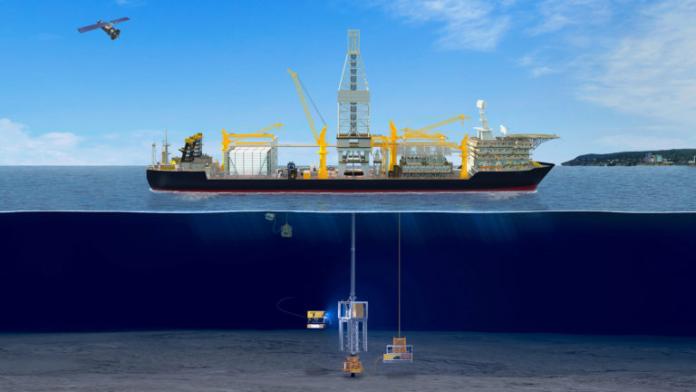 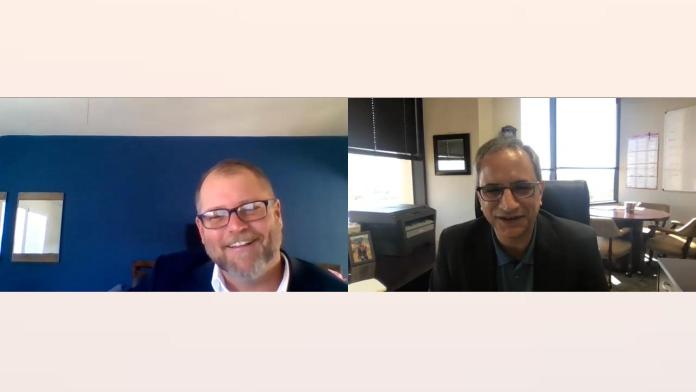