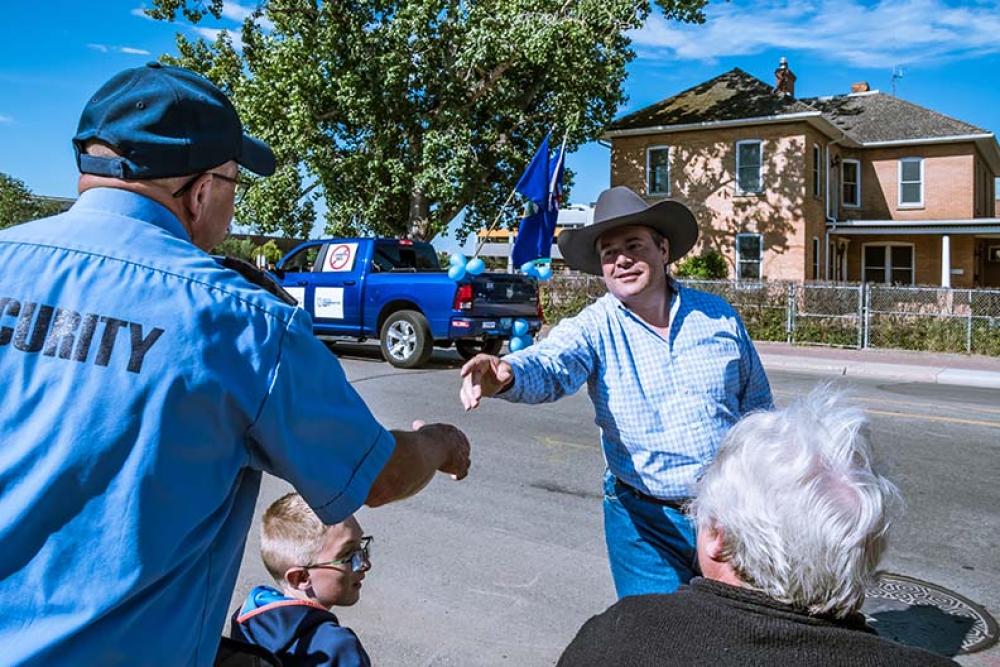 Canada’s battered oil industry is rooting for the opposition in next month’s election in energy heartland Alberta, investors said on March 20, but a brewing scandal involving the party’s leader could derail its hopes of an easy victory.

But billions of dollars of foreign capital have fled the sector since 2017, partly because of lack of pipeline capacity.

But critics say Notley’s government exacerbated the crisis by raising corporate taxes, launching a review of royalty rates and introducing a carbon tax at a time when firms were already struggling.

Polls indicate the NDP is headed for a drubbing in the April 16 election.

The energy industry would likely cheer a UCP victory as the party has promised to reverse unpopular NDP policies.

The sector accounts for 30% of the province’s economic activity and supports 415,000 Alberta jobs, according to the Canadian Association of Petroleum Producers (CAPP).

“A Kenney government would be very strongly welcomed by the oil industry,” said Rafi Tahmazian, a senior portfolio manager specializing in energy investing at Canoe Financial in Calgary. “(In 2015), the sector was already on its knees because of commodity prices being low and the government entered into its role really not showing recognition of that.”

The Alberta government responded by imposing crude production cuts to shore up prices and leased 4,400 rail cars to bring more oil to market. Some companies criticized the measures as unnecessary government intervention in a free market, but others supported them.

“Our members are on their last legs,” said John Bayko, spokesman for the Canadian Association of Oilwell Drilling Contractors, who added his organization would back any party that offered a strong vision for the energy sector.

But industry participants recall her opposition to Enbridge Inc’s Northern Gateway project, which has since been scrapped.

Kenney casts himself as a far more forceful oil industry advocate. Appealing to some Albertans’ sense of western alienation from national politicians in Ottawa, he vows to “stand up to Justin Trudeau and those attacking Alberta.”

Kenney’s pugnacious approach has earned support from some in an energy industry that feels it lacks a champion. But it may also be the source of a growing scandal around his 2017 UCP leadership bid.

Kenney has denied acting unethically, saying it is not unusual for competing campaign camps to communicate.

“Any time there’s potential of a leader being under investigation during an election campaign, that’s a problem,” said Duane Bratt, a political science professor at Calgary’s Mount Royal University. Adding to UCP woes, a star candidate, Caylan Ford, resigned on Monday after a media report claimed she posted comments echoing white supremacist rhetoric on Facebook.

Ford said the comments were distortions and did not reflect her views, but resigned to avoid becoming “a distraction.”

Bratt said these developments offered some hope to Notley’s NDP government in the April election, but the UCP was still the clear favorite.

“A week ago, I would not have thought there was much of a path to victory for the NDP,” he said. “Now I think there’s a slim path, which is better than none.”

President-elect Joe Biden is planning to cancel the permit for the $9 billion Keystone XL pipeline project as one of his first acts in office, and perhaps as soon as his first day, according to a source familiar with his thinking. 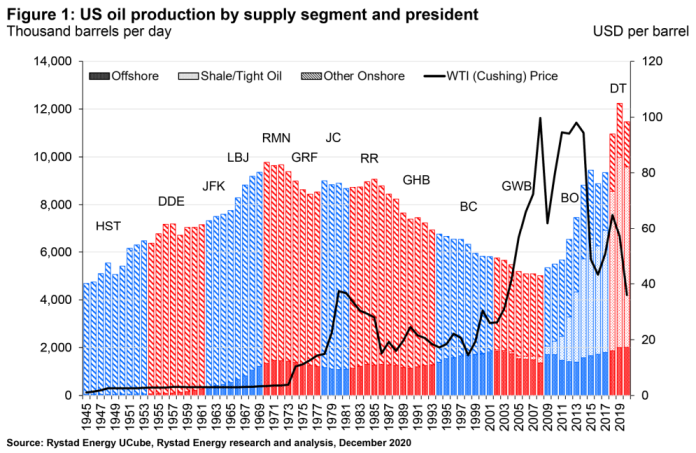 IndustryVoice: Will a Biden presidency mean an energy reset?

Rystad Energy dives into what Biden’s election win means for short and long-term forecasts, fracking, and renewable energy for the United States.

Double E is one of several pipelines proposed to transport natural gas from the Permian Basin and is expected to enter service in 2021.