Abu Dhabi National Oil Co. (ADNOC) said on March 25 it had signed an agreement with an Indian consortium awarding the latter the exploration rights for an onshore block.

Two Indian companies—Bharat Petroleum Corp. Ltd. and Indian Oil Corp.—will together hold a 100% stake in the exploration phase for Onshore Block 1, ADNOC said in a statement.

The Indian firms will invest up to 626 million dirhams (US$170 million), including a participation fee, to explore and appraise oil and gas in the block. If successful, the consortium will be able to develop and produce any discoveries with an option for ADNOC to hold a 60% stake in the production phase.

The agreements, which have a term of 35 years, conclude Abu Dhabi’s first-ever competitive block bid round, ADNOC said.

“The onshore exploration block awarded to the Indian consortium will target, specifically, the conventional oil and gas opportunities in the area,” ADNOC said.

Oil Steadies, Shrugging Off Iran’s Seizure Of Tanker In Gulf

Vessel was apparently smuggling fuel and had a small cargo. 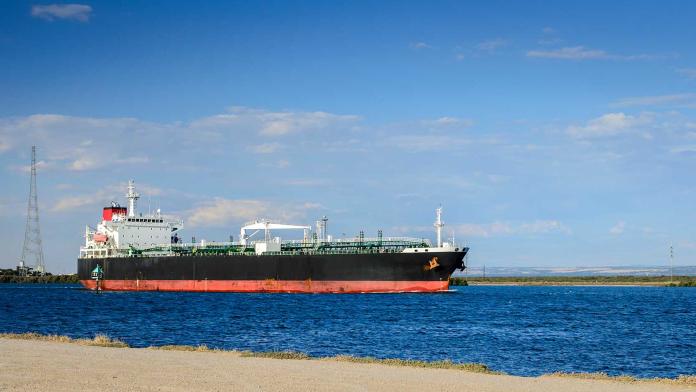 At least six tankers ae booked to move gasoline from Europe to the U.S.