“The sidewall core photos provide further evidence of the presence of oil over multiple horizons in the Merlin-1 well,” 88 Energy Managing Director David Wall said in a news release. “Whilst these results are confirmatory of the cuttings data and were expected, it is reassuring to see.”

The cores have been sent to a lab for further analysis, and results are expected to be released in the coming days, the company said.

“Each of the Merlin and Harrier prospects is located on trend to an existing discovery, in the same play type (Nanushuk topsets),” the company said. “This has de-risked the prospects considerably and resulted in a relatively high independently estimated geologic chance of success.” 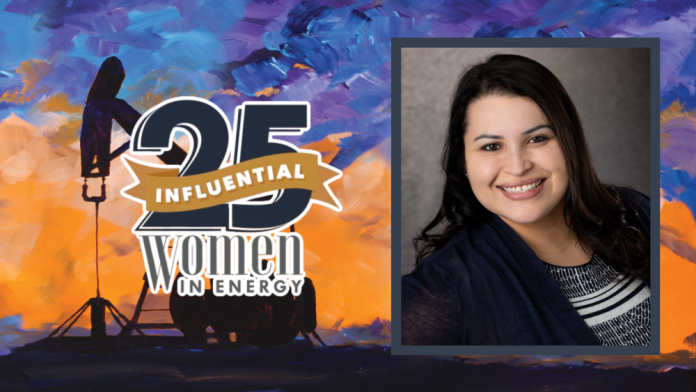