Oil's battle to reclaim $50 a barrel may have left it in a sticky situation, where the price is too low to lure fresh investor bulls and too high to force more production offline.

Global oil production has fallen by nearly 1 million barrels per day (MMbbl/d) in the last year to just over 95 MMbbl/d, based on International Energy Agency figures. Demand is expected to reach 96.7 MMbbl/d this quarter, up more than 1 MMbbl/d in that time.

An abrupt rise in unplanned production outages, caused by wildfires in Canada, as well as political and economic havoc in Nigeria, Venezuela and Libya fuelled a 75% rally in the last six months, surpassing $50 for the first time since the height of the U.S. subprime crisis in early 2009.

Emboldened by the prospect of a stubborn overhang of unwanted crude possibly disappearing more quickly than originally thought, investors ploughed back into oil, raising their bullish price bets to all-time highs in April in the case of the Brent market.

With oil now around the pivotal $50 point, some of this enthusiasm appears to have cooled, while on the supply front, part of that disrupted output is returning.

More worryingly for the bulls, there are signs that U.S. shale production, which is nimbler than conventional output, could be about to pick up again.

Weekly U.S. exchange data showed money managers raised their short positions in U.S. crude oil futures and options for the first time in a month last week, and by the largest amount since mid-January.

In fact, it was the break below $50 a barrel in late 2015 that unleashed a dizzying increase in net short positions—more than 140 million barrels' worth in just three months, the most aggressive build on record.

"It leaves the market to think we are in a bit of a 'sweet spot' at the moment," Saxo Bank senior manager Ole Hansen said.

"$52 and above is probably not seen as being sustainable at this stage and, at the same time, investors looking for a continued bounce into 2017 will probably look at any weakness as a buying opportunity."

The decision by OPEC in late 2014, led by Saudi Arabia, to let oil fall enough to force higher-cost producers out of business has slashed U.S. shale output by nearly 1 MMbbl/d in a year.

Spending cuts in the oil and gas industry topped $100 billion last year, when the drop in crude prices accelerated the fastest, falling 60% to below $50.

Analysts at Bank of America-Merrill Lynch believe that with Saudi Arabia relinquishing its role as the effective "central bank of oil," when it would adjust supply from one month to the next to keep the global oil market in balance, the demand side of the equation will prove a key price driver.

The bank's team notes that demand reacts to oil price changes on average over 12 to 24 months, while supply outside OPEC and North America responds to price changes over a two- to six-year time frame.

"Global oil supply elasticities kick in over a multi-year window ... suggesting higher prices may be needed to slow down demand in 2017," Bank of America-Merrill Lynch's analysts wrote.

Oil Prices on Track for Monthly Gain as Dollar Supports

Oil prices rose on July 31 and were on track for monthly gains, boosted by a weaker dollar in the face of continuing concerns over the recovery of the U.S. economy. 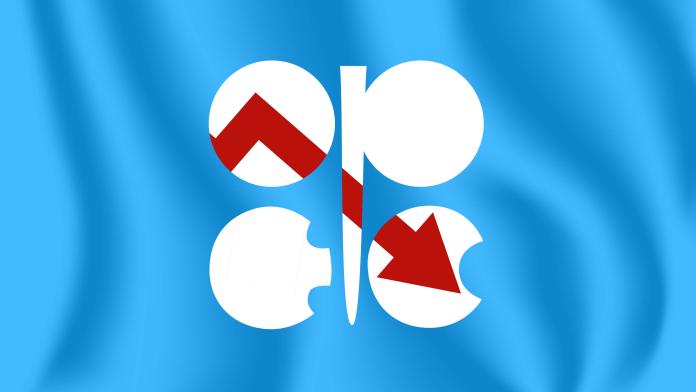 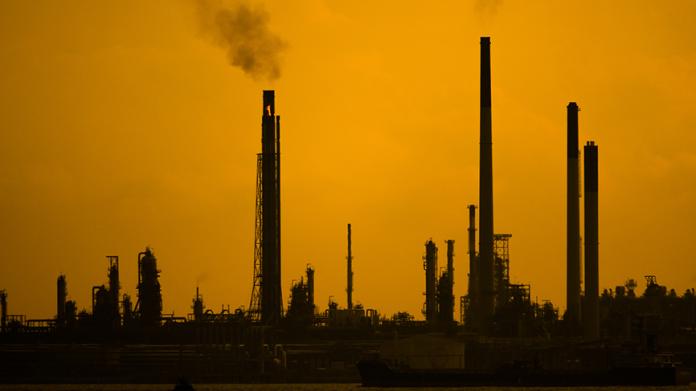