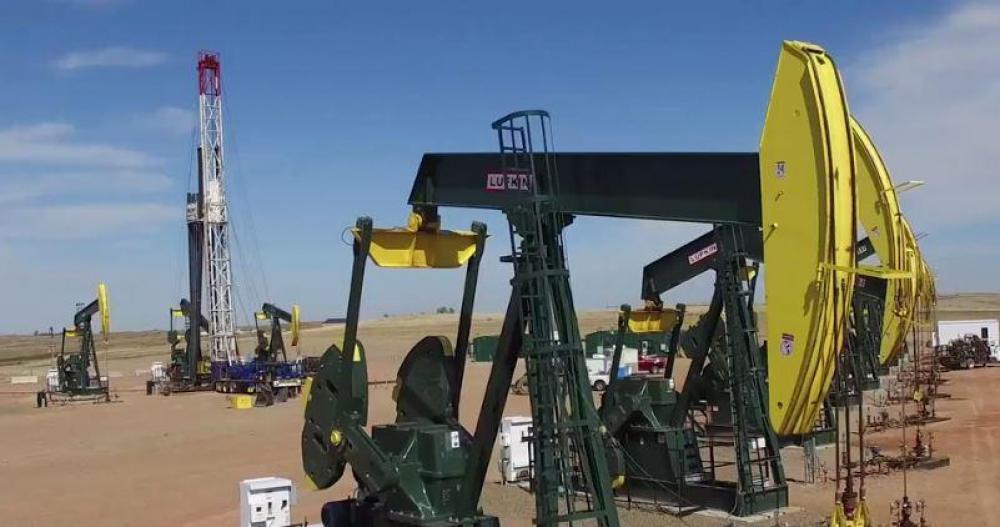 Approximately 96% of oil wells in the United States require artificial lift to produce oil and natural gas, and that makes them sources of considerable operating costs. In fact, the cost of working over deviated shale wells operating on artificial lift runs into the hundreds of millions of dollars a year for the oil and gas industry.

But with a little ingenuity and a set of new couplings, operators can turn those operating costs into a significant return on investment. That’s exactly what Materion Corp. and Hess Corp. did when they teamed up to solve this very issue in some of Hess’s wells in the Bakken.

When it comes to wells requiring artificial lift, nearly half experience failures of tubing or sucker rod couplings during any given year of operation. The failures are primarily the result of couplings contacting the inner tube wall of the wells which creates friction and causes considerable wear and damage.

The issue is that the spray metal couplings often used downhole are made of a harder material than the steel L-80 tubing, consistently wearing it to the point of failure.

To solve this problem, Materion Corp. partnered with Hess Corp. to develop and test sucker rod couplings made of ToughMet® 3 alloy. Hess tested the new, patent-pending couplings in 10 problematic wells that had high-failure rates as a result of tubing leaks.

The new couplings are made of ToughMet 3 TS 95—the strongest, most fatigue resistant coupling material available. ToughtMet is a copper-nickel-tin spinodal alloy originally engineered by Materion specifically for use in the oilfield. With its unique combination of properties, ToughMet Sucker Rod Couplings resist mechanical wear, thread damage, corrosion and erosion. They are non-galling, so they do not damage production tubing, and they retain their strength even at elevated temperatures.

The new couplings have the potential to reduce workover costs by over $75,000 per well annually. The net benefit of one year’s uninterrupted production from a well producing 100 boe at $50 per barrel can add up to $150,000 pretax cash flow. As a result, the return on investment is significant. The use of only 35 to 40 ToughMet couplings per well in the bottom of a rod string can pay out in three to four weeks.

Hess’s Bakken asset is implementing this solution in 250 wells or more in 2017 to drive costs down for the company by almost $20 million.