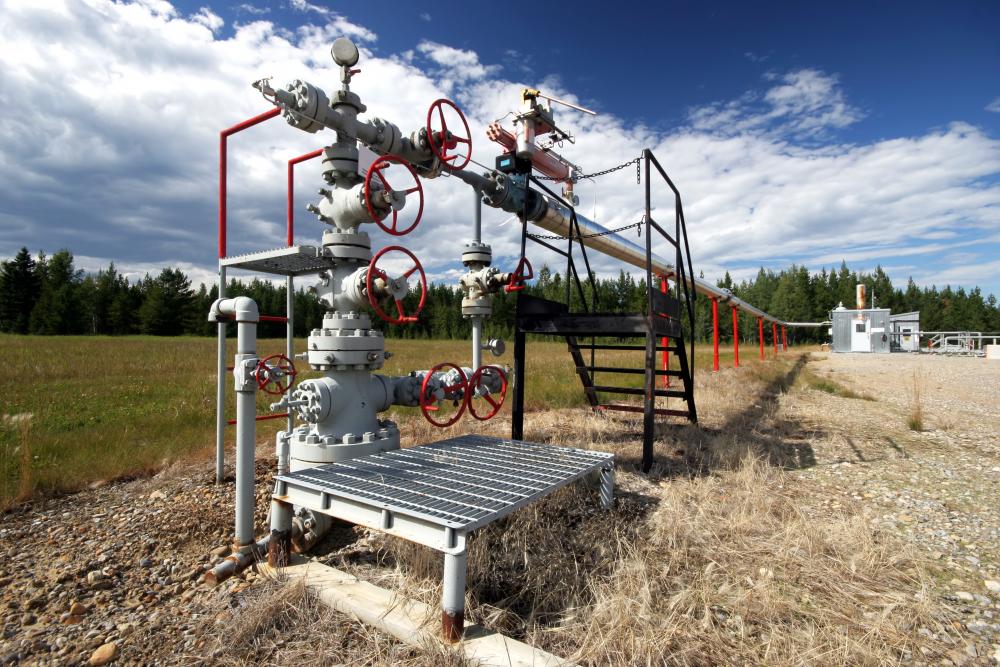 In light of recent freezing temperatures in Texas around the one-year anniversary of Winter Storm Uri, we decided to analyze the impacts Uri had on natural gas production and flare volumes at the state and county levels, how a loss of gas production impacts the state energy mix, and the potential costs of implementing weatherization requirements for individual wells and natural gas processing plants to protect against future winter storms.

In Texas, natural gas production took a hard impact from February 10th–20th, plummeting temperatures into single digits. Across the state, records were shattered for minimum temperatures and consecutive days below freezing (≤32°F). Being ill-prepared for such a winter weather event led to massive strains on Texas energy production, including the natural gas sector, which accounts for nearly half of the electric power generation for Texas2).

We analyzed the TGS Well Performance Dataset to investigate. Utilizing the Texas monthly allocated well production dataset, we determined a 16% decrease statewide in gas production from January to February. This decrease in overall production is equal to ~58.5 million MWh of electric energy lost, which equates to ~11.7 million MWh/day. This deficit also caused the industry to miss out on up to $1.3 billion using average spot prices during the storm and aftermath2). In addition, the storm caused freeze-offs at the wellhead, increasing well pressure, which subsequently led to shutting in wells and/or flaring the pressurized gas1). As a result, there was a 33% increase in natural gas flare volumes statewide. Not only does this increase have detrimental impacts on the environment, but it also indicates that ~$21.6 million worth of natural gas was disposed of, or enough energy to power up to 60,000 Texas households.

Click here to read the full analysis: Wellhead Winterization Pays Off: Saving Billions in Revenue for the Next Winter Storm (tgs.com).

TGS provides scientific data and intelligence to companies active in the energy sector. In addition to a global, extensive and diverse energy data library, TGS offers specialized services such as advanced processing and analytics alongside cloud-based data applications and solutions.