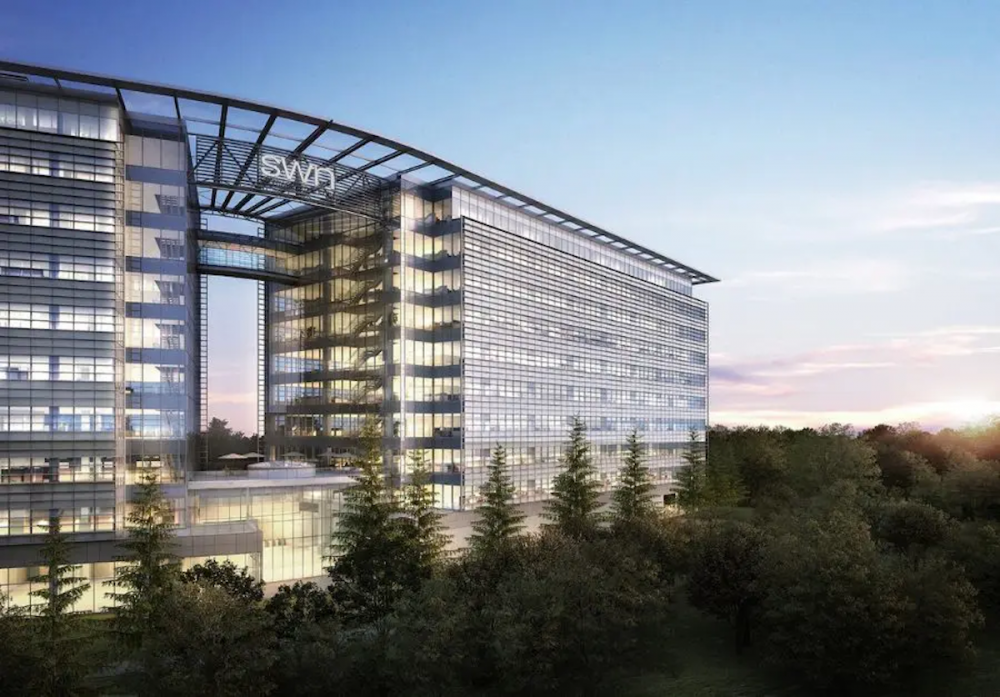 James Gaspard, Land Administration Manager at Southwestern Energy (SWN), had a big problem. He wasn’t sure how to get detailed answers to inquiries from various stakeholders with an already stretched team.  His focus in this natural gas company is on lease management and administration — but with a team of only 12 people, there was too much data to sift through (“A hodgepodge of different eras,” he calls it) and not enough bandwidth to get it done efficiently. With an experienced team, he wanted a revolutionary solution to help take their existing skills and energy to the next level, empowering them to do even more.

“I was looking for tools to help our lean team,” he tells us. “My people were extremely busy. We had no additional manpower for special projects.”

Although his highly capable team was working hard and doing their best, they simply weren’t able to get all the answers they needed. But that wasn’t the only challenge James faced. He was also up against manual solutions that forced the team to roughly estimate risk for stakeholders both inside and outside the company.

“With parts of our data in various stages of capture within our land system, it was very difficult to ballpark big inquiries,” he says. “We’d have to give answers like, ‘Somewhere between four million and 19 million.’”

To overcome these challenges and gain the power and efficiency they deserved, James knew he’d have to champion a new approach. That new approach was ThoughtTrace. When he first engaged with ThoughtTrace, James had a clear goal in mind. “Land is generally behind the curve,” he says.

“I wanted to get us ahead of the curve.” James explains that he also believed in the ThoughtTrace team and the mission behind the company — “I wanted SWN to be part of a community-minded software solution.”

With their new solution ready to go, James and his team got to work. The first thing they noticed was quality control functionality, which James finds particularly valuable. With ThoughtTrace, he says he can pull up leases with certain provisions and check that against his own data, looking for inconsistencies or other potential problems. That’s something he would have had to do manually before — something that, because of its inherent complexities, may have taken weeks or months.

The team also fell in love with the advanced searching capabilities within the ThoughtTrace platform. They can type in any piece of data — keyword, title, name, lease number — and instantly find the document they’re looking for. With a little help from ThoughtTrace, their 12-person bandwidth went from “not near enough” to “just about right.”

Perhaps most importantly, the system enabled better, more efficient organization of all that lease data. “We underwent an exercise to move all our information into an unstructured folder,” James explains.

“When I saw ThoughtTrace, I thought, ‘This is it!’ I knew this was what we were missing. It was a better platform and a no-brainer.”

Without James’s quick thinking and astute choice of solutions, certain answers would have remained with large variances in the outcome and certain requests would have gone uncompleted.

“AI is not 100%, but neither is working with people,” he says. “Lease records management is a tough job.  It will never be 100%. But humans working in coordination with AI, with ThoughtTrace — that’s a solution that just works!”

In one recent exercise, James gave a new employee access to the ThoughtTrace platform. The biggest concern was around unique marketing language, which, beforehand, would have been difficult to find using common searchability. The employee went through approximately 1,000 leases with help from ThoughtTrace’s AI functionality and found four leases of concern, helping dodge potential risks down the road. James called this success a “marriage of technology and knowledgeable capable workers,” and it’s a union that has only gotten better over time.

A recent acquisition put James’ team in charge of 8,000 additional leases. The merged company had different risk tolerance, so James and the team had to go through all 8,000 documents — and within six weeks, they’d identified almost 900 leases with the language he was looking for.

“In land administration, that’s like the speed of light,” he says. “The management team wondered how a project of this magnitude could have been completed without ThoughtTrace — and the truth is, we wouldn’t have been able to do it.”

James was even able to take the project further, using his legal background to pull in additional clauses and grow the sample size, which contributed around 300 leases to the total number. These leases posed the same risk, although the language was different — and James’s expertise, combined with ThoughtTrace tools, made it possible to think outside the box. The result, James says, was “at least a six-figure savings.”

In the end, James’ solution didn’t just help his own people — it’s starting to help his whole company.

“ThoughtTrace helped us have more bandwidth,” he concludes — and with a grin, he adds, “I like that. That needs to be on a shirt!”