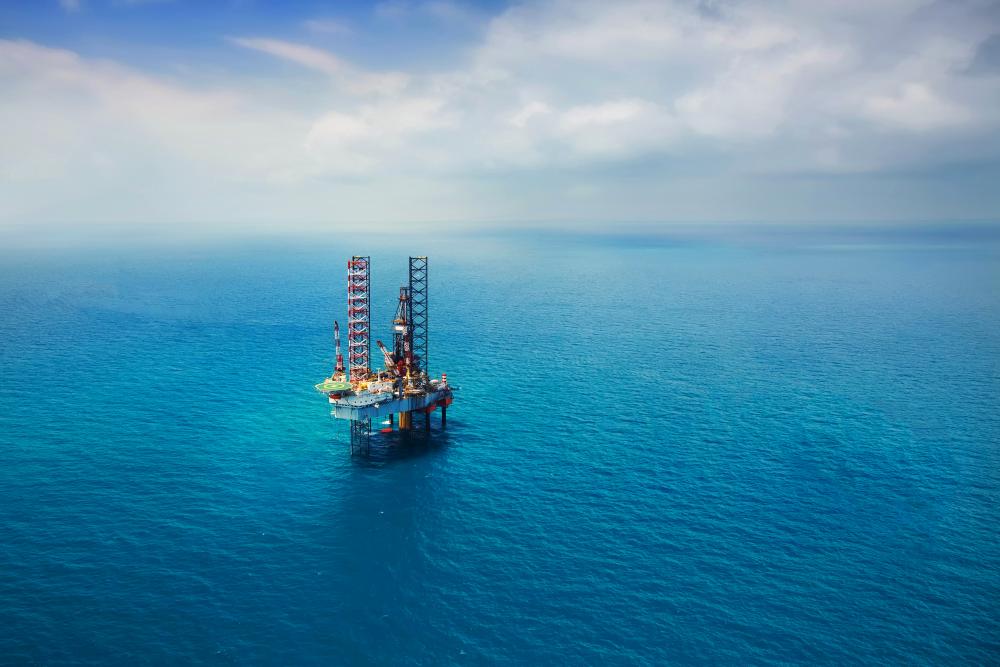 The Center for Offshore Safety (COS) has a straightforward mission – to advance safety and operational integrity for the offshore natural gas and oil industry. Members of COS demonstrate a commitment to that mission and have a platform to participate in the design, development and strategy of COS programs to help guide the direction of the industry to drive safety, environmental protection and sustainability.

COS was established ten years ago to provide tools and peer learning opportunities, share good practices and support companies on the U.S. Outer Continental Shelf. Much of the work of COS is grounded in Safety and Environmental Management Systems (SEMS) and is based on API Recommended Practice (RP) 75, Safety and Environmental Management system for Offshore Operations and Asset. RP 75, now on its 4th edition, provides guidance for establishing, implementing, maintaining and continually improving SEMS for offshore operations.

Benefits of COS Membership

While COS uses this performance-based document to enhance worker safety, mitigate risk and protect the environment, it also collects and shares good practices from its members to support continual improvement in offshore operations. Companies and their workers are encouraged to be involved in not only sharing information but also taking part in work groups and other safety activities.

Participation in COS work groups is open to non-member companies, organizations and academia; however, individuals from COS member companies have opportunities to lead these work groups to develop industry solutions for improving safety, specifically, as it relates to SEMS. This often provides the opportunity to regularly meet and interface with government regulators, most notably the Bureau of Safety and Environmental Enforcement (BSEE) and the United States Coast Guard (USCG) to discuss offshore safety efforts.

Additionally, COS member companies have an opportunity to submit, compile and analyze key industry safety performance metrics. The anonymously submitted metrics identify opportunities for the industry to improve performance and often result in the publication of a COS Safety Share, which allows the industry to learn from incidents and near misses to mitigate future risk. 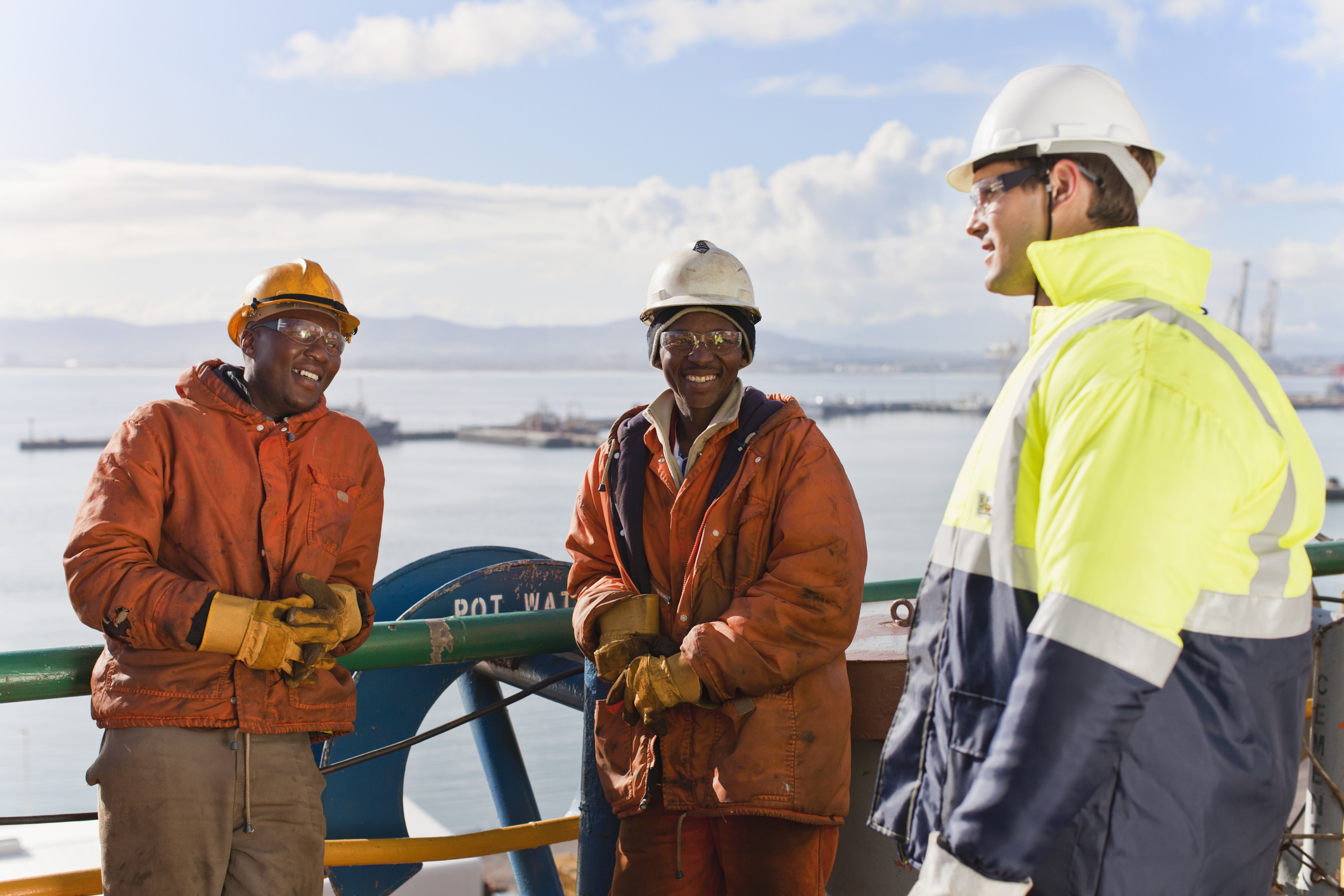 Over the last couple of years, COS has set its sight on increasing membership and engagement to better represent the entire offshore industry. Feedback from external stakeholders, including offshore regulators, encouraged COS to grow its membership to include more small and medium-sized companies. The largest barrier to more participation was the cost of membership.

To address this issue, COS eliminated membership dues for members of the American Petroleum Institute (API) and reduced membership fees for non-API members to $5,000, in consultation with API’s Global Industry Services (GIS), the standards setting division of API that developed RP 75. Previously, API members paid membership dues to both API and COS while non-member fees were based on operator size. This shift empowered the COS Board, members and the offshore industry to focus on efforts to improve safety and safety management for the U.S. Outer Continental Shelf without inhibiting costs.

The primary goal of this new pricing model was to facilitate increased participation, especially for smaller companies who bring different and important perspectives to the table. This change was imperative to drive the industry forward, and COS membership is already increasing as the new pricing takes effect. 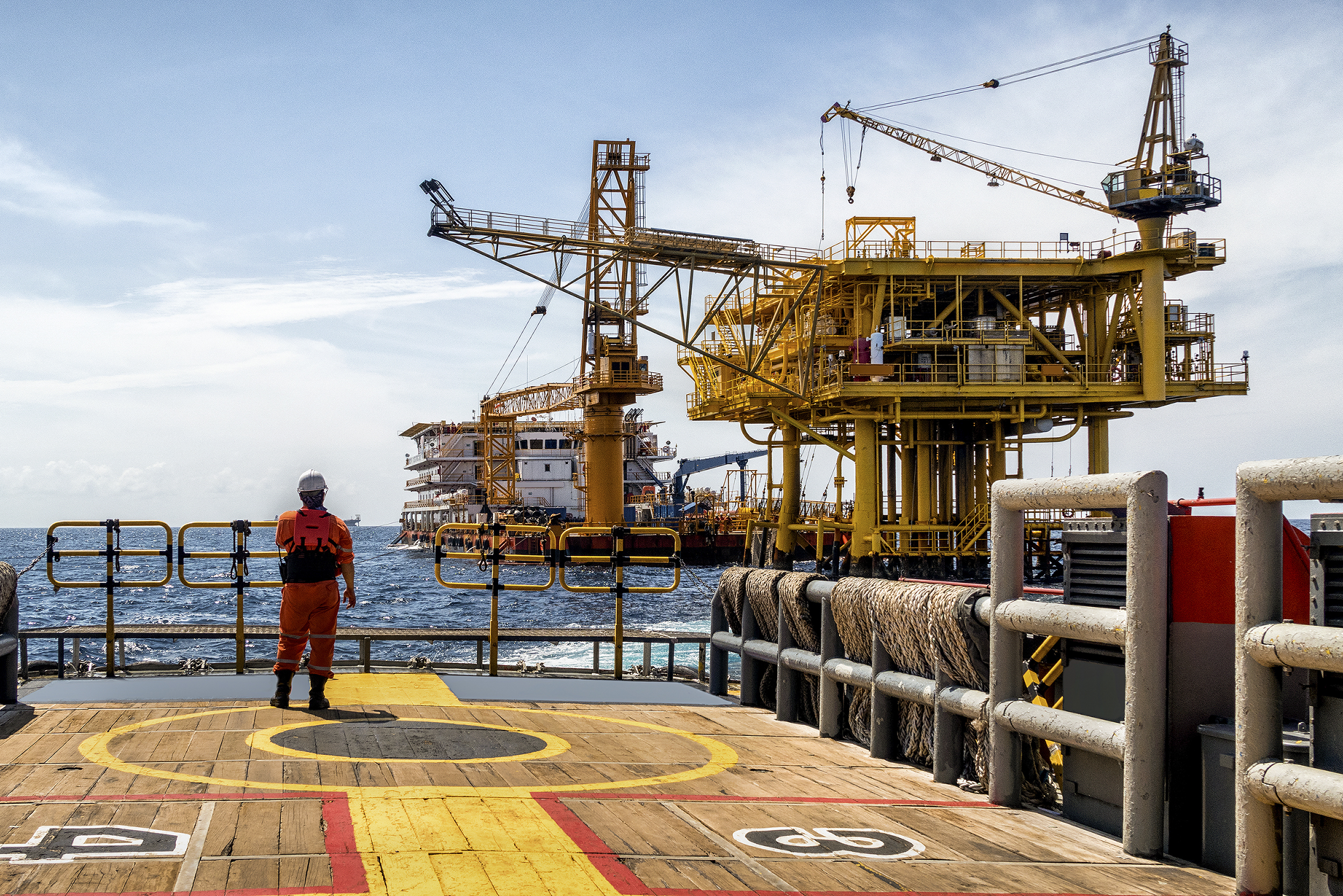 In May, COS Senior Director, Russell Holmes, announced Arena Offshore as the newest COS member. “Having had the opportunity to recently testify before the Senate Committee on Energy and Natural Resources alongside Mr. Michael Minarovic, the CEO of Arena Energy, I am pleased to announce that Arena’s operating company, Arena Offshore, is the newest member of COS,” said Holmes.

Arena Offshore focuses its activities – including drilling, production and construction management services – on the Gulf of Mexico Shelf. Over the last 10+ years, Arena Offshore has been one of the most active operators in the basin, measured by number of wells drilled, while maintaining an exceptional safety and environmental track record. In 2017, their exceptional record was officially recognized as the recipient of the National Ocean Industries Association (NOIA) Safety in Seas (SIS) Culture of Safety Award. Arena Offshore’s participation in COS helps broaden its efforts to facilitate discussions across both shallow and deepwater operations, contributing to COS guidance documents and SEMS audit materials supporting all offshore operations.

More recently, EnVen Energy Corporation, Apache Corporation and SEMPCheck Services Inc joined the ranks of COS members. EnVen is engaged in the development, exploration and acquisition of infrastructure in the deepwater region of the Gulf of Mexico. In 2018, EnVen, too, was the recipient of the NOIA Safety in Seas (SIS) Culture of Safety Award for their transformative safety culture. EnVen is also an active participant in several Offshore Operator Committee (OOC) workgroups, including the SEMS subcommittee.

Apache Corporation, a subsidiary of APA Corporation, manages operations in the United States, including interest in several deepwater exploration and development offshore leases in the Gulf of Mexico, as well as in Egypt’s Western Desert and the United Kingdom’s North Sea. Committed to sustainability, safety and relentless improvement as core values, Apache will be a valuable part of the conversation and solutions to advance industry operations as a COS member.

The most recent COS member, SEMPCheck, provides support services for the offshore industry to drive operational excellence. Several of their services include integrating software solutions to advance SEMS, management of change and crane management. SEMPCheck’s electronic record keeping expertise and insights align well with COS’s recent guidance on crane maintenance and ongoing work group efforts to document and incorporate remote auditing into the SEMS audit process.

“We’re thrilled to have several more companies who have demonstrated such an active commitment to implementing a culture of safety and continuous improvement join our mission,” said Holmes of COS’s newest members.

All four companies are working with COS to update operator and contractor SEMS documents to align with the 4th edition of API RP 75.

The Center for Offshore Safety’s new pricing model is encouraging companies, like Arena Offshore, EnVen, Apache and SEMPCheck, to advance their efforts to enhance safety, efficiency and environmental stewardship through COS membership. Removing the financial obstacle has made it possible for COS membership to grow along with the opportunity to further drive continual safety and operational integrity improvements.

To learn more about the work of COS and becoming a member, visit www.centerforoffshoresafety.org.