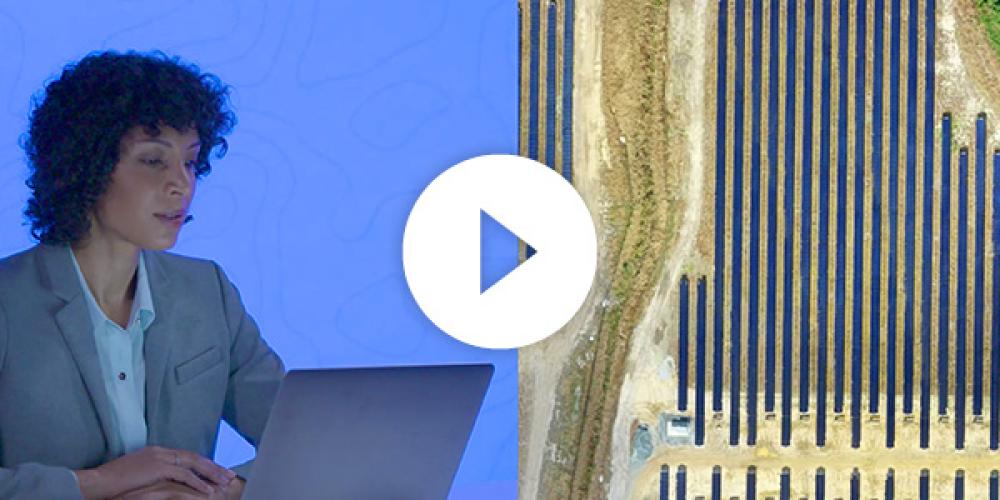 (Editor's Note: This article was originally posted on the DroneDeploy Blog)

The solar industry has seen a monumental rise over the past several years and that growth is showing little signs of slowing. According to Allied Market Research, the industry is expected to reach $422 billion by 2022, a compound annual growth rate (CAGR) of 24.2% from 2016. As the industry continues to grow, more and more solar companies are turning to drones to enhance operations and improve their overall business.

Today, the use cases for drones are vast and expanding. Companies can perform aerial mapping, automated roof measurements, thermal imaging, and digital terrain modeling. This gives them a rich set of data to streamline workflows and generate real-time insights. 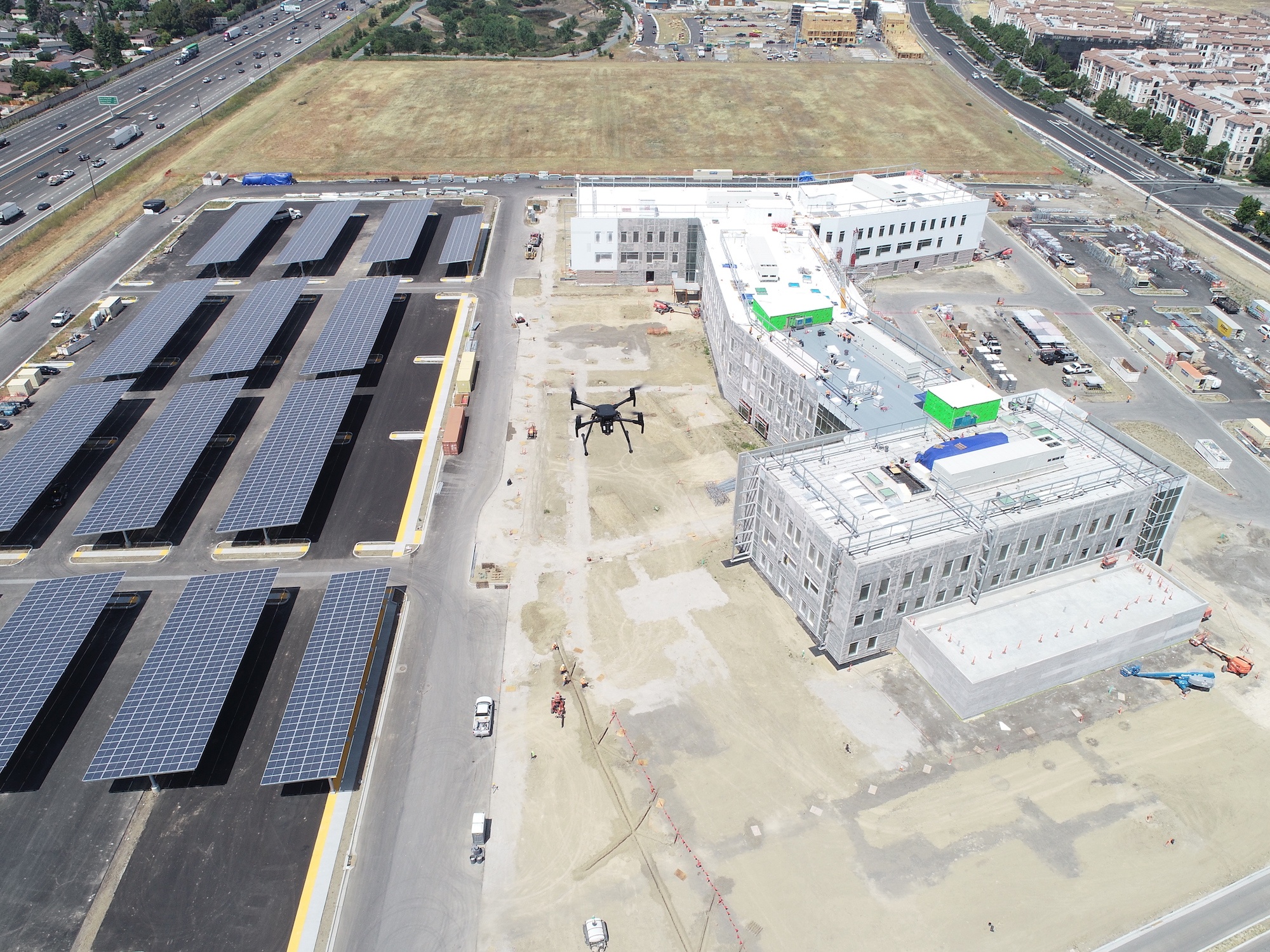 In the past, companies had relied on satellites, helicopters, or airplanes to capture images of their sites, but soon they discovered the high-resolution maps captured using DroneDeploy far surpassed the imagery gathered by satellites and aircraft. Not only were the maps more accessible, but the images could be captured in a fraction of the time. The maps were also far more accurate and cost significantly less.

DroneDeploy’s 3D mapping software can reduce the design cycle of solar energy projects by up to 70%.

Sol-Up USA, a solar panel service and installation company in Las Vegas, began using drones back in 2014. “With the addition of the flying drone, we no longer have to send workers up rooftops to examine available spaces for solar panels,” said Tu Anh Tran, an engineer at Sol-Up. “This means we can move faster with our design process.”

Removing the Tedium from Surveying

Surveying a solar farm can be one of the more time-consuming, laborious processes facing the solar industry. Traditional surveying can take days–sometimes even weeks. By deploying drones, the time needed to survey a farm can be cut exponentially.

One study found a drone was able to survey 4,000 solar panels in about five minutes, while it estimated manual surveying would have taken more than 8 days at a rate of one-panel inspection per minute. 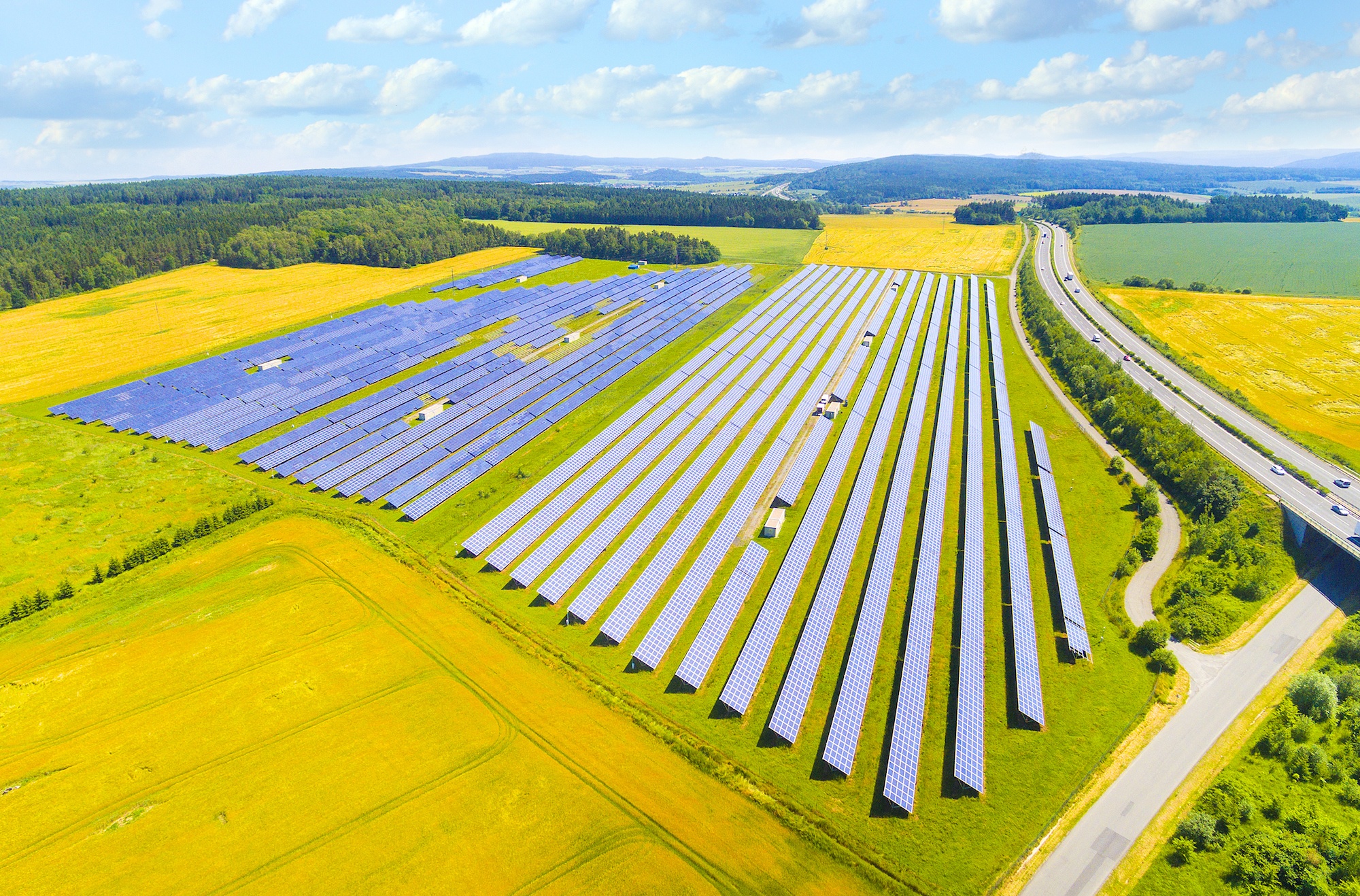 Solar panels have a tendency of overheating, causing them to go offline. This can mainly be attributed to heavy levels of dust or mechanical issues such as scratches or damage. And manually inspecting the panels could take days, or even weeks, depending on the size of the solar farm. But by using drones, solar companies could cut down on the amount of time it would take to perform inspections, significantly reducing their overall budget.

Another useful feature is aerial thermal imaging, which provides heat maps while detecting drops in energy outputs. This is instrumental when identifying solar panels that are dirty, damaged, or malfunctioning. Drones are also able to access hard to reach areas, reducing the complexity of inspections, increasing safety rates, and improving the efficiency of a solar farm’s overall maintenance.

The Spanish firm Enertis found that by using drones, they were able to cut panel inspection costs by up to 40%. They also reduced survey times from a month down to a week for a 75 MW plant. 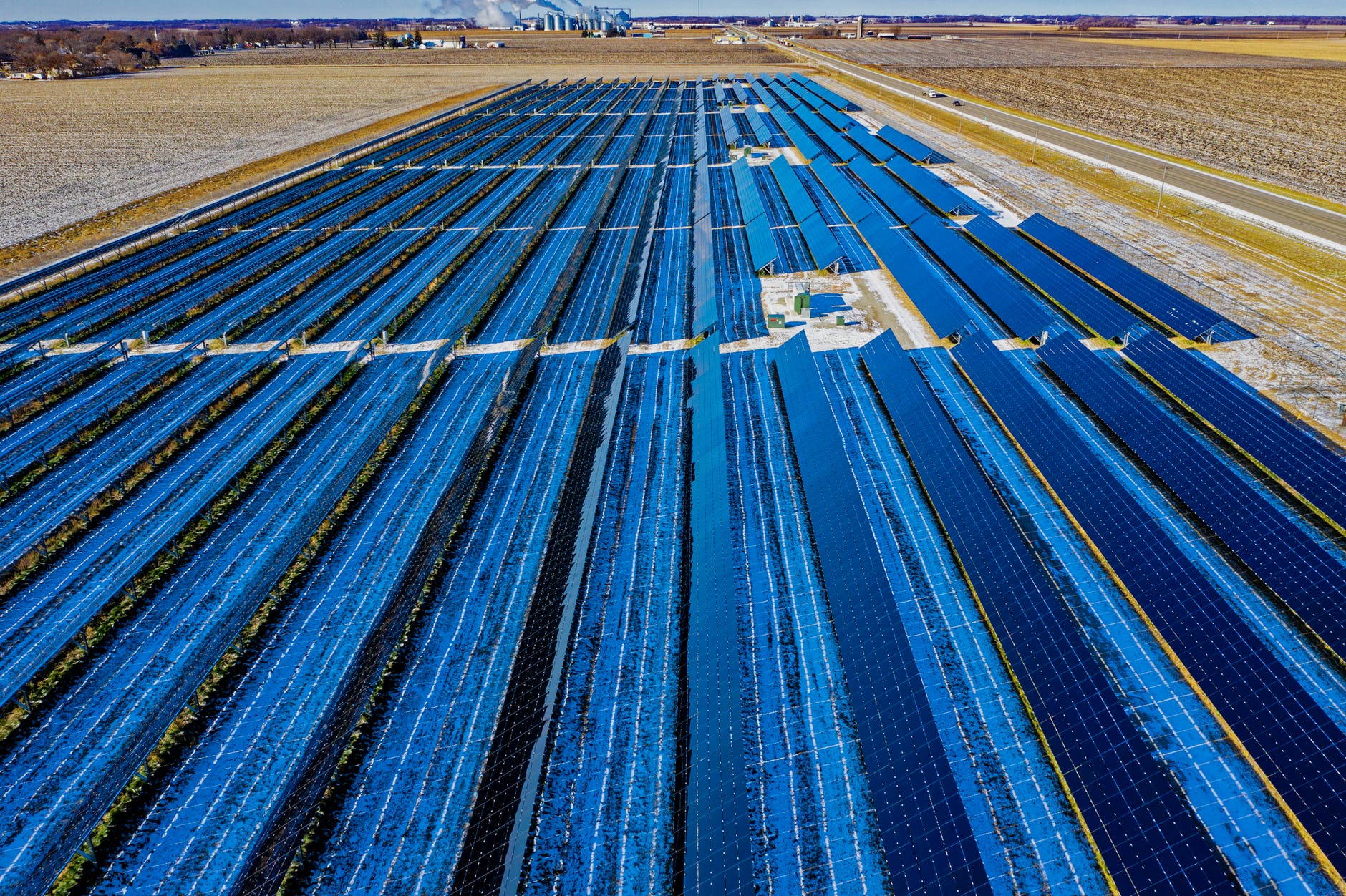 The Future of Drones in Solar

DroneDeploy can catch issues from the air in a fraction of the time and provide in-depth analyses with high-resolution 2D and 3D maps. As the solar industry grows, so, too, does the use of drones as they improve the design process, survey sites, and speed up inspections. All three of these use cases have been instrumental in reducing a solar company’s budget and improve overall efficiency. Drones are advancing the solar industry in ways few thought possible; and as we advance into the future, the benefits drones provide can no longer be denied.

Get in touch with our team today. Or, cut right to the chase, and signup for a free trial.