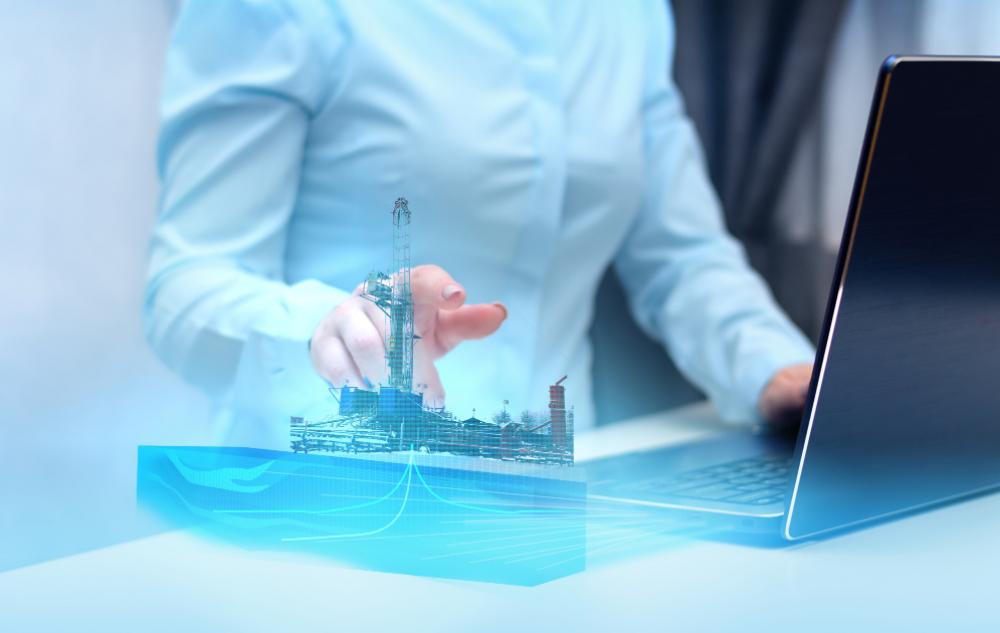 Over more than a decade, the promises of industrial automation, artificial intelligence (“AI”), Machine to Machine (“M2M”) communications and the overall Industrial Internet of Things (“IIoT”) have inundated energy companies with grand visions of a “Digital Oilfield”.  Many of these advancements have been made under the stress of falling oil prices, industry downturns, and now the coronavirus pandemic, which has forced companies to look for new, more efficient and tech savvy ways to reduce capital and operating expenses in a lower commodity price environment.

For all the industry’s advancements during times such as these, the promise of the digital oilfield has remained largely inaccessible.  Advancements in automation, AI, remote monitoring, and the promise they bring of reduced capital and operating expenses have yet to be fully realized. One reason is that as advanced as the oil and gas industry has become, it’s not when it comes to remote oilfield connectivity.

While many companies dream of a digital oilfield, many operators still struggle with basic field connectivity at their remote and distributed well pads and facilities – sometimes having to drive miles away from their remote operations sites to the nearest Starbucks to make a phone call or connect to the Internet.  Connectivity is the foundation for digitalization, but often the last thing discussed when topics such as automation and digitalization are what catches ears and imaginations.

Operators can overcome challenges to field connectivity and realize the true benefits of the digital oilfield, but not by attempting to address old problems with old solutions.

The primary challenges for reliable and robust remote connectivity are geography, site-specific, field technical support and commercial, all of which can impact the scalability of a company’s connectivity solutions.

Ultimately, when connectivity decisions are made site-by-site, the true cost to the company is hard to ascertain and certainly is not optimized to deliver full-scale benefits.  Today, there are standardized, scalable solutions for field connectivity that support basin-wide digitalization, but even these solutions come with their own sets of challenges.

Satellite and Customer-Owned Networks—Problem or Solution?

Companies have traditionally believed that the solution to basin-wide remote connectivity lies with satellite and customer-owned networks.

While satellite can be effective at supporting remote operations, the latency, throughput and reliability (relative to terrestrial wireless and fiber) are critical constraints when companies need mission-critical, real-time connectivity that can support remote monitoring, automation, data analytics and the full spectrum of IIoT solutions.

With respect to customer-owned networks, the capital expenditures and ongoing operational support costs generally exceed the total cost of ownership as compared to equivalent private networks that are scaled across multiple companies in a field or basin. While addressing connectivity needs and giving companies the ability to manage and operate their own networks, this capital-intensive solution limits and minimizes alternative options for companies to meet the demands of operating in a remote environment.

There remains a need for truly reliable, standards-based solutions that resolve the challenges of building and scaling modern connectivity infrastructure for the oilfield.  There is one solution that eliminates these challenges and a slew of others.

In the last five years, connectivity providers have emerged that not only manage remote connectivity solutions and services for energy companies, but their solutions rival the scale of consumer wireless companies and satellite by owning and operating private licensed LTE networks dedicated solely to the demanding digital needs of the oil and gas industry.

Where consumer wireless companies have fallen short of meeting and understanding the unique needs of the remote oilfield, providers such as Infrastructure Networks (“INET”), a telecommunications company that owns and operates one of the largest private licensed 4G/5G LTE networks in the oilfield, are serving as the foundational layer to the digital oilfield.

Rather than oil and gas companies building their own networks or relying upon unreliable satellite and consumer wireless networks, companies can work in partnership with providers such as INET, which provides bandwidth over its own private licensed LTE network to companies as if it was a private network for them.

“[INET] essentially toes the line between a public network like those from AT&T and Verizon that are available to everyone, and a private network owned and operated by one specific customer, ” wrote Mike Dano, 5G and Mobile reporter for Light Reading in his article, “Meet the Largest Private Wireless Network Operator You’ve Never Heard Of”.

So private LTE network providers such as INET are positioned in between public carriers and customer-owned networks.  INET’s private LTE network delivers costs savings by scaling across multiple companies while its dedicated focus ensures tailored remote connectivity solutions for the demanding oil and gas industry.  This creates a zero-capital solution for companies, among other advantages:

Finally, the benefit of working with an owner/operator of private licensed LTE networks is the added support of 24/7 field technical teams and a Network Operations Center that monitors traffic on the network. For customers of INET, services also include provisioning of radios, remote technical support and troubleshooting, bandwidth management, routine maintenance of network infrastructure and commissioning of customer edge devices.

Partnering with private licensed LTE providers such as INET provides both immediate and long-term cost-savings and benefits over alternative field connectivity solutions. But beyond the advantages listed above, the future benefits for oil and gas companies is the scalability of the solution.

M2M and IIoT are advancing oil and gas in an ever-expanding ecosystem of LTE devices and capabilities. The global scope of LTE and the advent of Narrowband LTE (“LTE Cat-NB1”) will continue to drive demand and reduce the cost of LTE devices; plug-and-play networks will support these upgrades at no cost to the customer.

In the case of INET, The company expanded their LTE ecosystem this year with the announcement that it has completed a major expansion of its private LTE network, adding capacity in existing areas, doubling geographic coverage and upgrading the network to be 5G-ready. INET teamed with Nokia for this network expansion and upgrade, utilizing Nokia Airscale RAN (radio access network) and Wavence Microwave technologies.

Scott Cohen, SVP US Major Account Sales at Nokia said in a press release regarding the 5G upgrade, “We value our partnership with INET and are excited to help enable the advanced services that this new network expansion will deliver. From IIoT, video analytics and automation to sensors making workers safer, the power of low-latency and mission critical services to the oil and gas industry is undeniable.”

INET is currently searching for companies to partner with on 5G pilots in the Permian.

As the industry faces another downturn with the added stress of pandemic, the companies that work with private licensed LTE network providers like INET are the ones that will not only overcome challenges to oilfield digitalization, but threats in the current market. Digitalization of the oilfield will lead to reduced capital and operational expenses, but only after realizing real-time, reliable connectivity in the oilfield.

To read about more ways on how to overcome connectivity challenges and reduce operational and capital expenses in the oilfield, CLICK HERE.