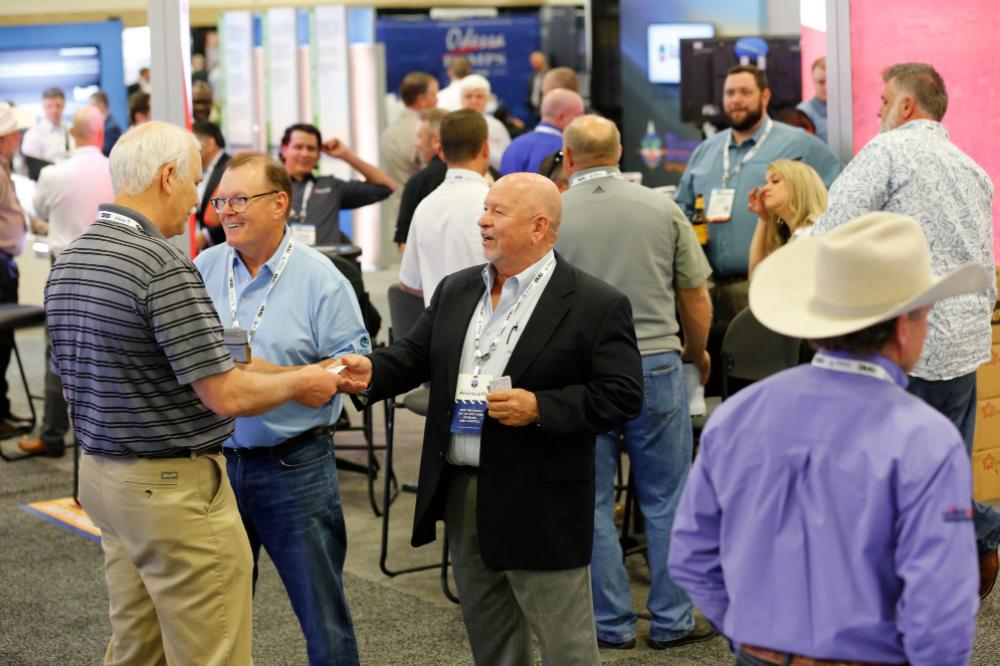 DUG Permian Basin affords plenty of time for face-to-face meetings with peers, colleagues, and prospects on the exhibit floor and during numerous networking opportunities. 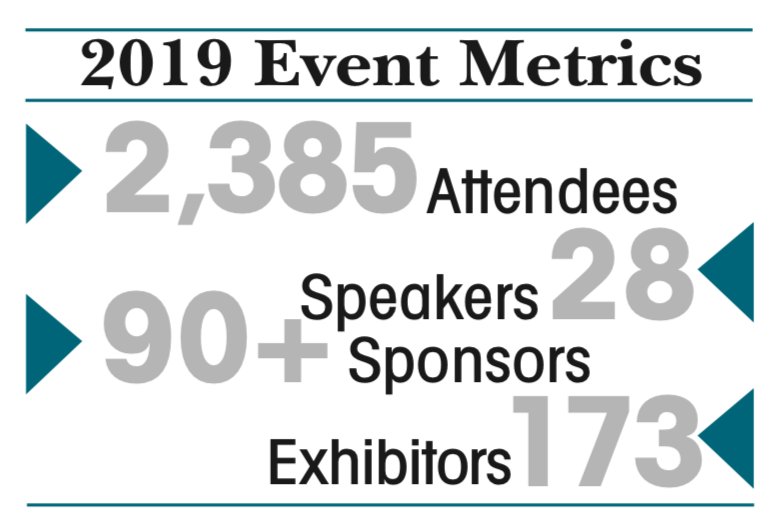 This year marks the 100th anniversary of oil production in the “the Basin” and the region promises to sustain big production numbers for many years to come. Forecasts vary, yet some say its production could grow another 50% by 2025 and others say it will double.

Disagreement over growth rates cannot mask the consensus. Virtually everyone agrees it will get bigger.  Pipeline operators are adding takeaway capacity as fast as they can, but new pipes fill as quickly as they come online.

The noted analysts at Enverus wrote, “This basin will lead all other U.S. areas in production growth in short, mid- and long term.” Spindletop may be the famous crude oil gusher for which Beaumont remains proud, but the Permian long ago dwarfed East Texas’ output—and that was before drilling and production operations extended into the Delaware Basin and crossed the border into New Mexico.

Hart Energy just published a special book to mark the 100th anniversary.  Its title tells the story—“The Permian Basin: The Play That’s Changing Everything.” That’s not hyperbole.  With daily oil production climbing, the Permian is now the largest oil-producing field in the world. West Texas producers helped the U.S. deliver an effective counter-punch to OPEC and become the world’s de facto swing producer. Now Exxon and Chevron by themselves are racing to be the first major company to reach 1 MMbbl/d of production from this prolific province.

The best way to get a boots-on-the-ground update for West Texas’ resource development activity is to register and attend the 2020 DUG Permian Basin conference & exhibition coming April 6-8 at the Fort Worth Convention Center. (This annual event takes place in Fort Worth because there isn’t a large enough venue or sufficient hotel capacity to hold it in Odessa or Midland).

Since the Basin employs over half of the U.S. drilling fleet, it is the bellwether for what lies ahead for upstream activity and capital investment. Last year nearly 2,400 industry professionals registered for the DUG Permian Basin conference.

As this piece goes to press, Scott Josey, chairman & CEO of Sequitor Energy Resources, also has been confirmed to speak—and more than a dozen other producers are checking their schedules to determine whether they can participate as well. A healthy mix of both public and privately held companies is a hallmark of Hart Energy’s programs.

What’s new at this year’s event?

In response to attendee requests, the Permian Water & Sand Forum combines two popular sessions from the 2019 event into a single program.  Its speakers include representatives from H2O Midstream and UL Water Midstream; Covia; CIG Logistics; Hydrozonix; and Oilfield Water Logistics.

For current information on the agendas for either the Permian Water & Sand Forum or the A&D Forum, please visit the web site.  Registration for all three events—the Forums and the main DUG Permian Basin conference & exhibition—is open now at www.dugpermianbasin.com.