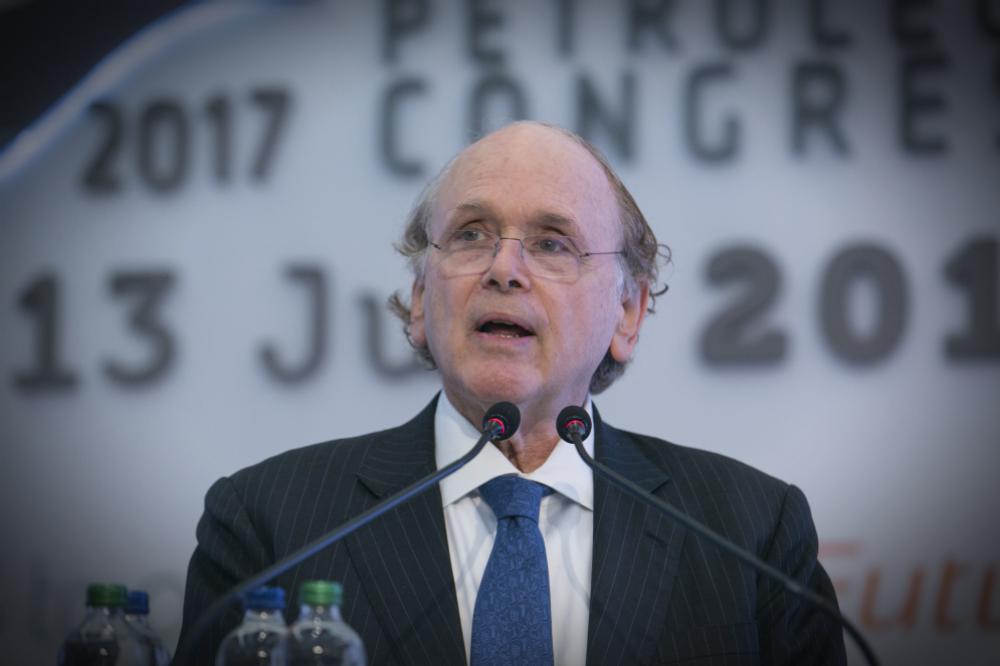 U.S. shale producers may feel under attack following the flurry of executive orders by U.S. President Joe Biden aimed at the industry, however, IHS Markit Vice-Chairman Daniel Yergin still sees a bright future for the sector under the new administration.

In his first week in office, Biden ordered the suspension of leases for fossil fuel development on federal lands and offshore waters plus a review of leasing and permitting practices. In addition to scrapping a permit for the Keystone XL oil pipeline, he also asked Congress to eliminate fossil fuel subsidies.

Still, although these initiatives might have alarmed the oil and gas industry, Yergin believes the U.S. shale market offers several benefits to the economic and foreign policy of the country. Because of which, the Biden administration will be hesitant to take strict measures to curb domestic oil and natural gas production, he said speaking earlier this month at the opening plenary session of the virtual Baker Hughes Annual Meeting 2021.

Yergin reminded listeners that Biden has said twice he will not ban fracking.

As for the administration’s pause on new federal oil and gas leasing, Yergin said its impact remains to be seen, citing the economic dependence of several states on drilling including New Mexico which gets 40% of its revenue from oil and gas. And, on another note, he sees completing oil and gas infrastructure projects more difficult going forward despite the Biden administration’s support for infrastructure projects as job creators.

Overall, however, Yergin stressed that the new administration needs to keep an eye on U.S. energy dependence. Otherwise, he said there could be “severe economic consequences with a lot of money going out of the U.S.”

As for the ambitious plans of companies to move away from fossil fuels, Yergin said the energy transition will take time.

“Everywhere you go in the energy world or climate world you run into the term ‘energy transition’ but I think it’s thrown around a lot without looking at the numbers,” he said. “Directionally we are clearly going towards lower carbon, but the scale of it is not fully understood.”

In 2019, Yergin said a world economy of between around $87 trillion and $88 trillion depended on fossil fuels for 80% of its energy. “You can’t just change that overnight,” he said.

Emerging economies will also continue to rely heavily on fossil fuels, according to Yergin, despite other regions’ efforts to reduce their own reliance on them.

“There is a transition but it will take time, and oil and gas will remain important for a long time,” he said. “If you look at India, their energy transition means moving away from wood burning and not burning waste product to cause indoor pollution.”

“There are different meanings to the energy transition” he continued. “One thing that is clear is that carbon capture and storage has to be a part of the mix, even though some people reject it. The numbers simply do not work without it.”

As the oil and gas industry continues to face pressure to fight climate change with an increased focus toward slashing carbon emissions, Patrick Pouyanné, CEO of French oil major Total SA, believes it’s important for governments to work together with oil companies to ensure carbon neutrality.

“Transition, for me, means a journey,” he continued. “It means a journey in which we will have to adapt. Yes, for sure, with a clear target to go to carbon neutrality by 2050, but also not thinking that it could be done in black and white and forgetting, for example, the affordability of this transition.”

Pouyanné not only expects governments to outline policies for carbon emissions, but to take the responsibility and to explain to the citizens and the consumers that “this journey will have a cost for everybody.”

Total has pledged to achieve net-zero emissions across its production and energy products used by consumers in Europe by 2050, or sooner. Pouyanné, which recently launched a rebranding of Total to reflect this ambition, said this represented 60% of the company’s activities.

2022-05-23 - Although the EU continues to push for an embargo on Russian oil, Hungary remains a vocal opponent of the plan, asking for a 750 million euro investment in its energy resources before agreeing to the embargo.