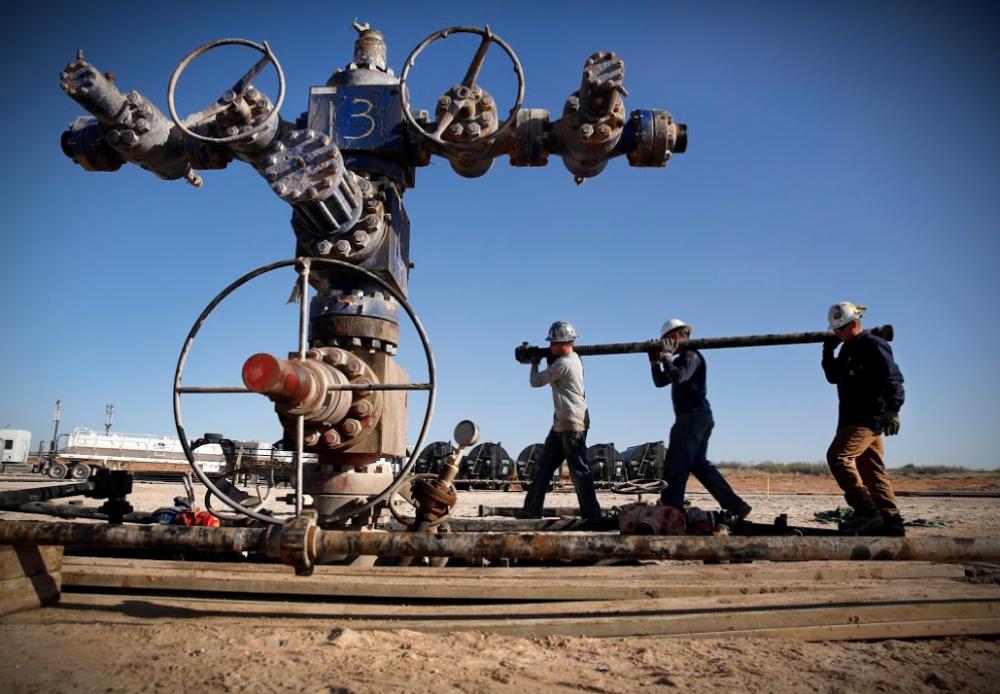 Backed by EnCap Investments LP, Felix Energy has a 58,500 net acre position in an overpressured, oily portion of the Delaware Basin in West Texas. Tulsa, Okla.-based WPX had entered an agreement to acquire the company in mid-December.

WPX expected the transaction—the largest E&P deal announced in the U.S. during the fourth quarter—to significantly boost its free cash flow in 2020 at $50 oil, allowing the company to implement a dividend.

“We remain absolutely convinced about the accretive nature of the transaction and the outstanding quality of these assets,” Muncrief said in a statement on March 6. “They overlie a tremendous resource that clearly gives us the means for accelerating our ability to achieve our five-year targets for shareholders.”

In a news release, WPX said the Felix acquisition was “overwhelmingly” approved by its shareholders at a special meeting held March 5, where more than 99.6% of votes cast were in favor of the transaction.

WPX plans to implement a dividend after integrating its Felix acquisition, targeting about $0.10 per share on an annualized basis at initiation. The first payment is planned for third-quarter 2020.

The company has core positions in the Permian and Williston basins, where it now expects to produce more than 150,000 bbl/d of oil.

WPX entered the Permian Basin in 2015 with the $2.75 billion acquisition of RKI Exploration & Production. The company has since added onto its Permian position with a $775 million deal for Panther Energy, which closed in 2017.

Including the Felix acquisition, WPX’s position in the Permian Basin now spans about 184,000 net acres and 4,900 gross operated locations. The company also expects its Permian production to increase to 240,500 boe/d when combined with Felix’s  60,000 boe/d (70% oil) of production at closing.

The purchase price of the Felix acquisition consists of $1.6 billion in WPX stock issued to an entity controlled by EnCap plus $900 million in cash, which the company said in December it planned to fund through the issuance of senior notes on an “opportunistic basis.”