Investors in Australia’s top two independent oil and gas producers on April 14 rejected an activist group’s push to get the companies to spell out plans to wind down their operations to help curb global warming.

The resolutions were ultimately not put to a vote as they required shareholders first to approve a move to amend the companies’ constitutions, which they did not. However, their boards did disclose the proxy votes on the resolutions.

Almost one-fifth of votes cast ahead of Woodside Petroleum’s annual meeting were in favor of the resolution proposed by shareholder activist group Market Forces, which is affiliated with Friends of the Earth Australia.

That compared with 13% of votes cast ahead of Santos Ltd.’s annual meeting in favor of pushing the company to get out of oil and gas.

He said, however, after the Santos vote: “With today’s vote almost doubling the previous record set for a fossil fuel wind-up resolution, all coal, oil and gas producers must take note—investors are increasingly willing to demand drastic action to align with global climate goals.”

Both Woodside and Santos see gas as a key fuel in the transition to cleaner energy, and as a source for hydrogen down the track.

Woodside said its net emissions have peaked and will decline, barring any major new acquisitions.

“The point I want all shareholders to understand is we think Woodside prospers in a lower carbon world,” Woodside Chairman Richard Goyder told shareholders at the annual meeting in Perth.

In contrast to Europe’s oil majors, the leading Australian gas producers are not chasing renewable energy, but instead focusing on carbon capture and storage (CCS) and tree-planting to offset emissions.

Those were withdrawn after both companies agreed to put their climate reporting to a vote at their annual meetings in 2022. 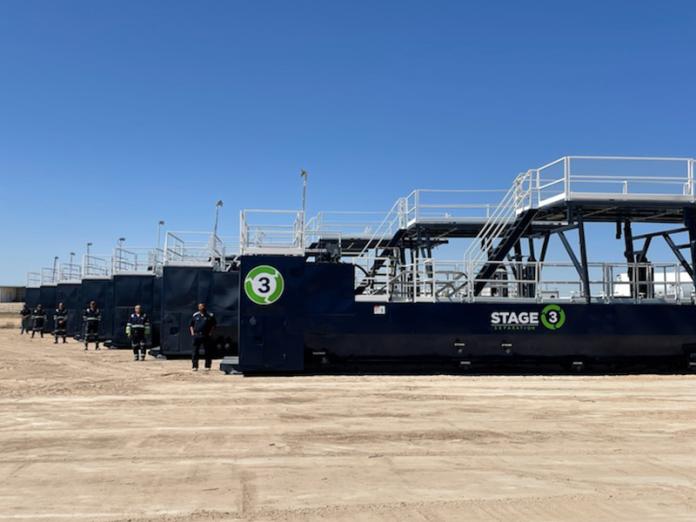 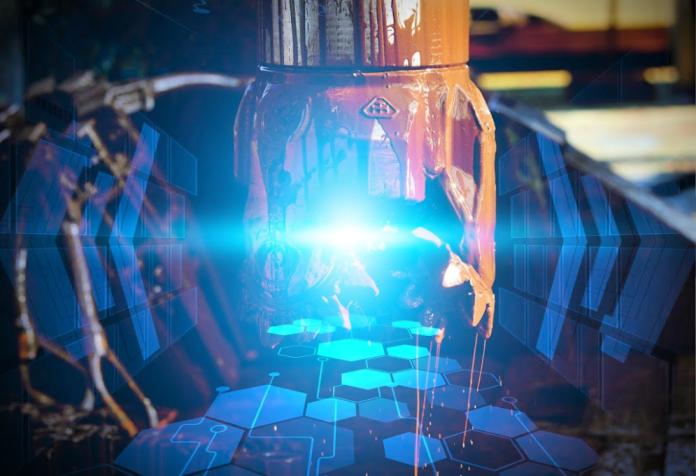 The combination of new drilling technologies and expertise could lead to unlocking a clean energy resource below our feet.