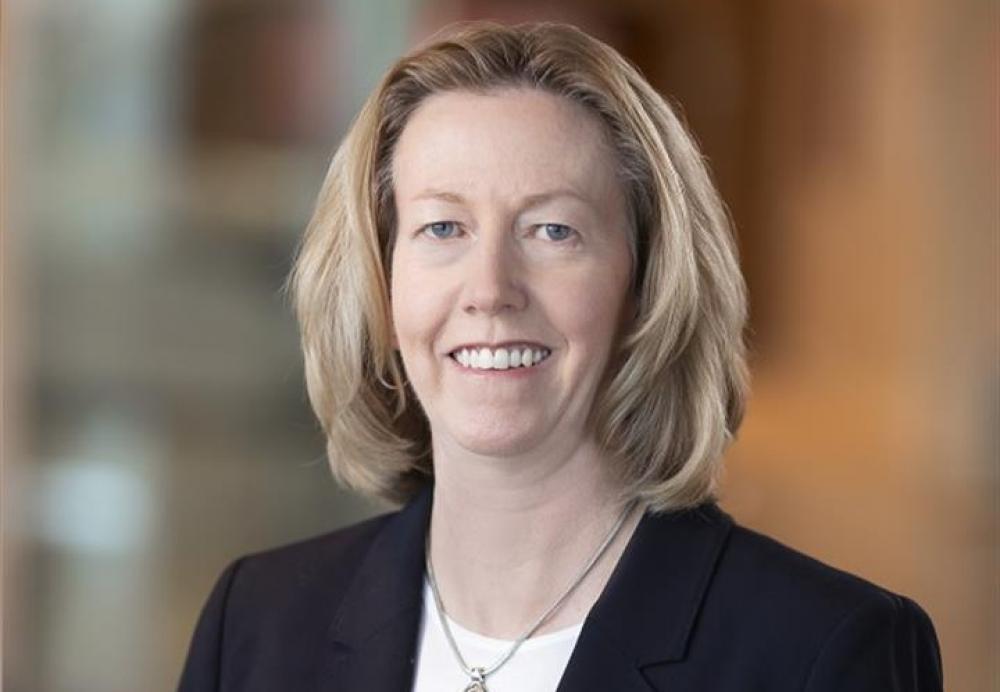 Meg O’Neill will take over the CEO role at Woodside Petroleum on an interim basis from April 20, Australia’s top independent gas producer said.

Woodside Petroleum Ltd. named its development and marketing head Meg O’Neill as acting CEO on April 13, after longtime boss Peter Coleman decided to step down a little earlier than planned.

O’Neill will take over the role on an interim basis from April 20, Australia’s top independent gas producer said.

In December, Coleman had said he planned to retire in the second half of 2021, but he has now brought that forward.

Coleman took the helm at Woodside in May 2011 to steer it through two oil price crashes, but has overseen a sharp drop in its share price while paying out big dividends.

Under his watch, Woodside made an aborted takeover bid for Oil Search Ltd., walked away from buying into Israel’s Leviathan gas project, and sold a stake in the undeveloped Browse gas project off Western Australia.

Other initiatives saw it buy into the Sangomar oil project off Senegal and Wheatstone LNG in Australia, Kitimat in Canada and the Scarborough gas project, now its most promising growth option.

Woodside is preparing to make a final investment decision later this year on the $11-billion Scarborough project off Western Australia, while it tackles the challenges of a long-term transition towards cleaner energy.

The company announced Coleman’s early departure a day after rival Santos Ltd. said it had agreed to pay its CEO, Kevin Gallagher, one-time incentives worth A$6 million (US$4.6 million) to stay on until 2025.

That sparked speculation that Santos was eager to ensure Gallagher would not be poached by Woodside.

Analysts and industry sources said other candidates heard to be in the running for the top job at Woodside are BHP Group’s petroleum president, Geraldine Slattery, and former Shell Australia chair Zoe Yujnovich, alongside O’Neill. US$1 = 1.3142 Australian dollars)