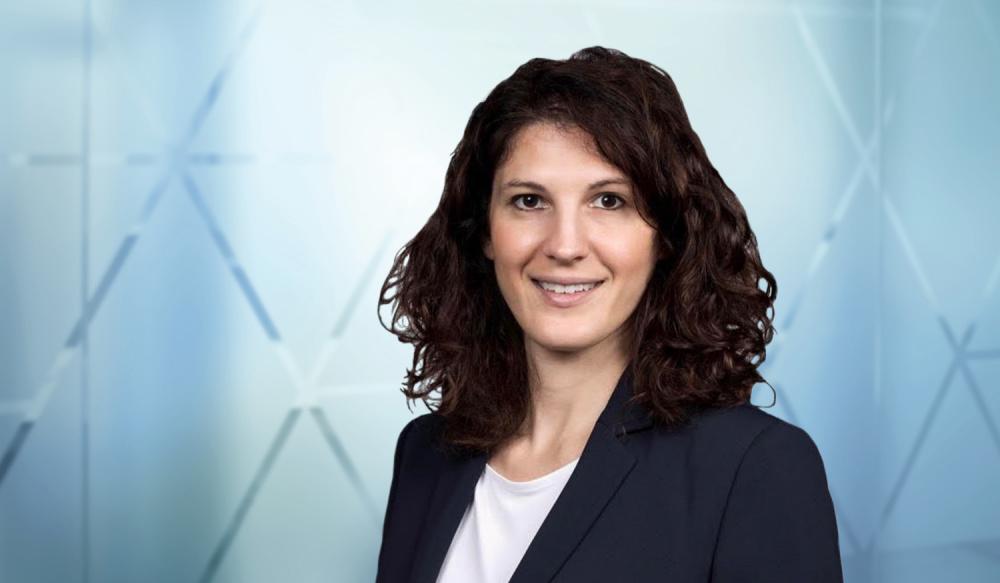 As part of her role as head of carbon, Elena Belletti will lead a team of five at Wood Mackenzie, responding to clients’ demands for tools and intelligence to help them through the energy transition. (Source: Wood Mackenzie Ltd.)

Based in Madrid, Belletti joins from the UN Headquarters, where she had worked since 2015, most recently as an economist in the office for financing sustainable development.

“Carbon and wider greenhouse gas emissions are a strategic focus for a growing number of clients in all industries,” Jonny Sultoon, head of markets and transitions, energy transition at Wood Mackenzie, commented in a release by Wood Mackenzie.

“Elena’s appointment is particularly timely post-COP26,” Sultoon continued, “as governments have renewed or announced pledges to reduce both carbon and methane emissions to mitigate climate change, and industry and government will have to work collaboratively to align with these national commitments.”

Another drawdown in U.S. crude stockpiles in official weekly data to be released on May 20 could support oil prices more, said John Kilduff, a partner at Again Capital Management in New York.

EIA: US Crude Oil Stockpiles Rise To Highest Since 2017