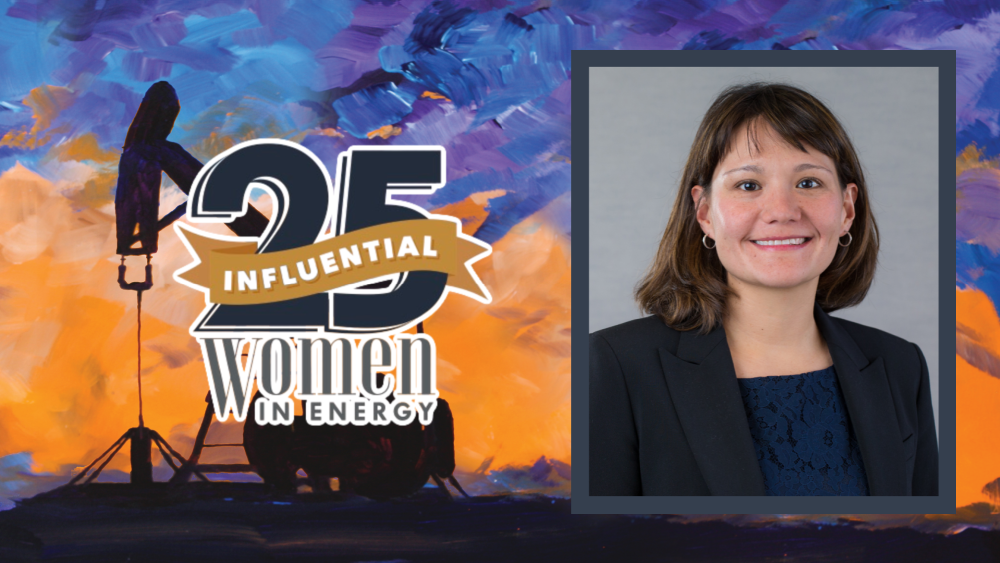 Jean Ann Salisbury grew up around digital technology and pipelines. The Kingwood, Texas, native’s mother was a computer programmer working on SCADA systems for the pipeline industry.

“I tried following directly in her footsteps, but after a quite unenjoyable experience with Intro to Computer Science my freshman year of college, I decided intro level was far enough, and engineering was more my speed,” she said.
Engineering was her path into the world of oil and gas. Her first job was working with Exxon Mobil Gas Scheduling. As fate would have it, a devasting hurricane on the Gulf coast thrust her into an important role for the company at an early age.

“A year in, Hurricane Rita hit Houston and our Business Continuity Plan fell apart, as every hotel room in a 200-mile radius had been unexpectedly commandeered by FEMA,” she recalled. “I took one of the last flights out of Houston and was responsible for moving a third of Exxon Mobil’s U.S. gas for three days as all phones and power were down in the city.

“Before I left, the head of U.S. Gas came to my desk (What a thrill that he knew who I was!) and told me that I could sell gas on behalf of the company if I could not get in touch with the traders,” she continued. “I was floored by this level of responsibility and hoped not to let him down. It later dawned on me that most customers of Exxon Mobil would not dare fleece a junior employee to make a few extra dollars over three days.”

“Everywhere I have worked, there have been few women, but they have been close and supportive of each other. I’m lucky to have former co-workers from all over on speed dial whenever I have questions about anything. In addition, I tend to be memorable to my mostly male investor clients. They always remember me when we see each other at investor events—whether I always remember them is sometimes another story.”

Last year, Salisbury was named a managing director with Bernstein.

“So many people helped me get there, from my former boss who initially pushed for me to get my own coverage, to colleagues at work who gave me advice and feedback every step of the way, to the top-notch associates that I’ve had the pleasure to have on my team.”

“I’ve been fortunate that several of my former bosses have become mentors. The best advice I have received happened when a McKinsey partner gave me my first engagement manager role (running his project on the ground). He called me to give me the good news, and I immediately worried out loud about being nervous and up to the task. He sighed and muttered something about all women he had promoted have had the same reaction, said he would not have promoted me if he didn’t think I was ready and would see me on Monday at the client site, and essentially hung up on me! Not sure if you would call that advice, but it was a big learning for sure. He is one of my closest aforementioned mentors today.”

“I think it’s important to learn what you’ll enjoy and excel at, and sometimes that takes some time to figure out.”

“I write equity research about midstream companies and talk to investors that own (or short) the stocks of these companies all day long. I’ve learned so much from these conversations with clients about how to think about how a stock will move long term versus short term, fundamentals versus momentum.”

Salisbury and her wife, Becca, have a two-year-old daughter named Roz. Salisbury is on the leadership team of AB OUT, Alliance Bernstein’s Employee Resource Group for LGBTQ+ employees. 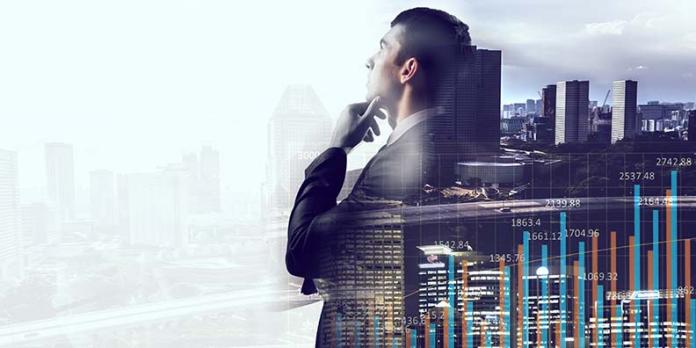 What Is Private Equity Thinking?

A panel of oil and gas capital experts offered some sage advice on attracting private capital at the Energy Capital Conference. 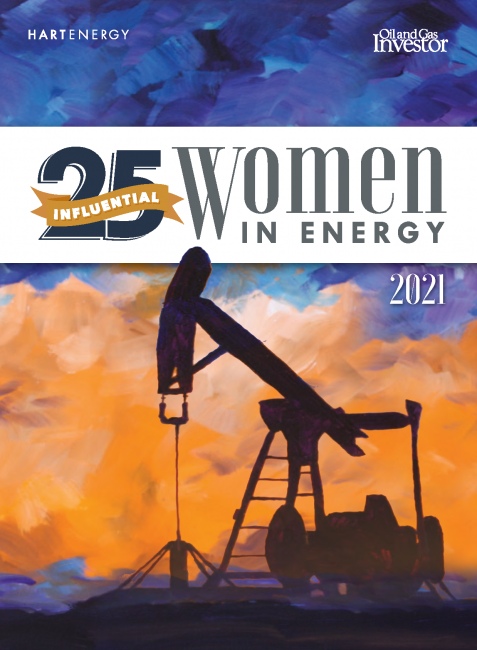