With more than a decade under her belt at multinational professional services powerhouse Ernst & Young LLP (EY), Brenda Schroer made an unexpected career move in 2013.

Once working alongside international clients, some of which were global oil and gas majors, Schroer accepted the chief accounting officer position with Midland, Texas- based Concho Resources Inc. and, six years later, was named as the Permian Basin producer’s CFO.

“In a professional services firm, you’re a little bit on the outside looking in,” she says of the switch. “And so, I wanted to be closer to see the whole finance suite from inside. When Concho approached me, I was excited and a little apprehensive. Upon meeting with the executive team and board members, I knew Concho was a good culture fit for me and where I wanted to be.”

It wasn’t the first time Schroer made what she describes as a life-changing decision. During her sophomore year at West Texas A&M University on a music scholarship, she decided to switch majors, a decision which put her on the path to where she is today.

Schroer, who graduated from West Texas A&M with a bachelor’s degree in business administration and later earned a Master of Science in accounting from Texas A&M University, began her career at EY in 1999.

“I had a number of opportunities at Ernst and Young to work in several different realms in Dallas, London and New York. At one point I supported eight different partners at EY—that was challenging, but the hard work also helped define the leader that I want to be,” she says.

Early on, Schroer says she knew she wanted a career involving international and energy opportunities to pair with her other passion—traveling. Energy, in particular, piqued her interest as she grew up the daughter of an oil and gas pipeline engineer, which is where she first gained exposure to the industry.

“Energy is dynamic and ever changing. … You have to stay on top of your technical game to excel. It’s a tremendous—and constant—learning experience,” she says.

Becoming CFO at Concho, one of the largest unconventional shale producers in the Permian Basin, would be an obvious milestone for anyone, and Schroer attributes her success to a combination of hard work and finding the right mentors.

She credits two prominent figures at EY—Alan Bell and Marcela Donadio—for not only helping her find her career path but for also defining her leadership style.

With Bell’s support, Schroer was provided the opportunity to work with multiple clients though IPOs, capital markets activity, A&D and complicated transactions.

“He took me under his wing, supporting me abroad but further ensuring a smooth transition back to Dallas.” she says.

Later in her career, she began working closely with Donadio, previously Americas Oil & Gas Sector Leader of EY, who supported her rotation to EY’s New York national practice, and who Schroer still cites as a mentor. “I gained a lot of confidence with her because her style was more similar to mine and something I could model myself after,” she says.

Schroer would later become Americas Oil & Gas sector resident within the national audit practice before leaving EY for Concho’s finance team. It was there that she credits a number of the Concho executives for supporting her to grow the accounting team and providing her the opportunities to take on the finance function.

“I look back on it, and I needed all those folks along the way as I transitioned from one position to another. I am grateful for their time and commitment to support my development,” she says.

Now at the helm of Concho’s accounting, finance, investor relations and IT organizations, Schroer says her goals include spearheading its digital transformation efforts as well as enhancing the company’s diversity initiatives.

“Ideally, we would see more diversity across the energy industry in all disciplines,” she says. “Moving from a professional services firm to industry has been more challenging than I expected. I would like to have more female peers. And that’s why I’m motivated to help open doors for rising female leaders.” 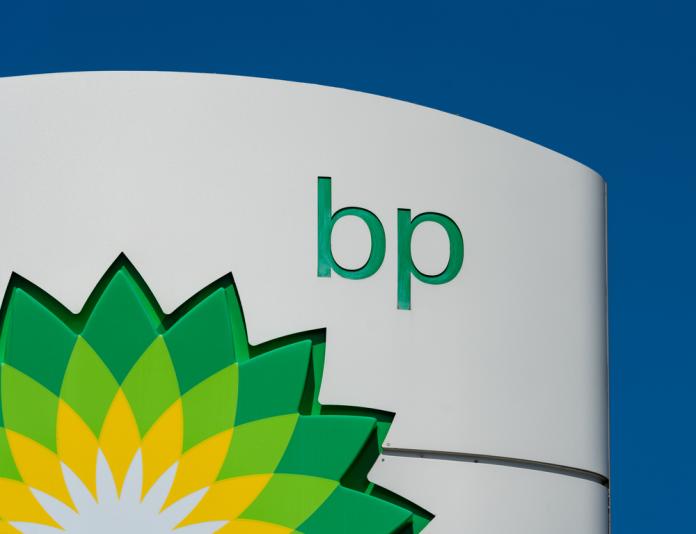