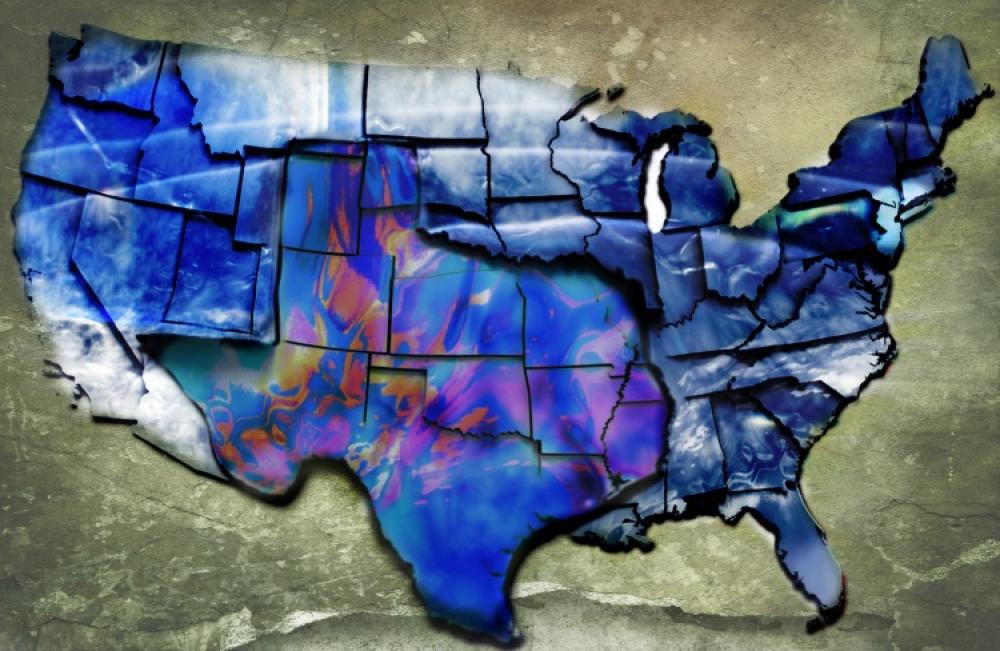 The Midland Basin is officially home to the Alpha Wolfcamp. 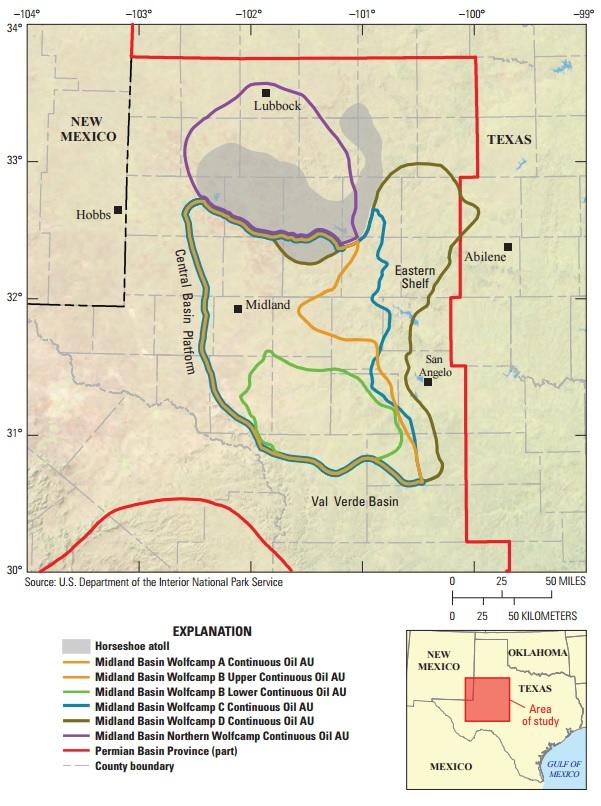 “The fact that this is the largest assessment of continuous oil we have ever done just goes to show that even in areas that have produced billions of barrels of oil, there is still the potential to find billions more,” said Walter Guidroz, program coordinator for the USGS Energy Resources Program. “Changes in technology and industry practices can have significant effects on what resources are technically recoverable, and that’s why we continue to perform resource assessments throughout the United States and the world.”

The Wolfcamp A, Upper Wolfcamp B and Wolfcamp D account for about 16 MMbbl of potential oil, or 83% of the Wolfcamp potential, USGS data shows.

The Wolfcamp draws its name from one of the area’s first geological surveys by University of Texas scientists in 1917. A geologist named the formation for a local, uninhabited area said to be frequented by “lobo” wolves in the vicinity of Leonard Mountain, a 1917 UT report said.

But its shale potential took nearly a century to come to light.

Since the 1980s, the Wolfcamp was included as part of the Wolfberry play that encompasses the Mississippian, Pennsylvanian and Lower Permian reservoirs. Traditionally, the shale was developed with vertical wells.

The Wolfcamp’s continuous oil and gas is dispersed throughout the formation rather than in a discrete, localized accumulation. E&Ps have drilled at least 3,000 horizontal wells in the Midland’s Wolfcamp section using hydraulic fracturing.

The USGS assessed six continuous units in the Wolfcamp Shale of the Midland:

Whether it is profitable to produce the resources was not evaluated, USGS said.

The report comes as the Energy Information Administration (EIA) sees oil drilling on the rise in West Texas and southeastern New Mexico as E&Ps target the Permian Basin. Crude oil production is expected to increase for the third consecutive month in the Permian.

The EIA predicts that Eagle Ford and Bakken shale production will fall by a combined 47Mbbl/d while the Permian will grow volumes by 27 Mbbl/d in December. 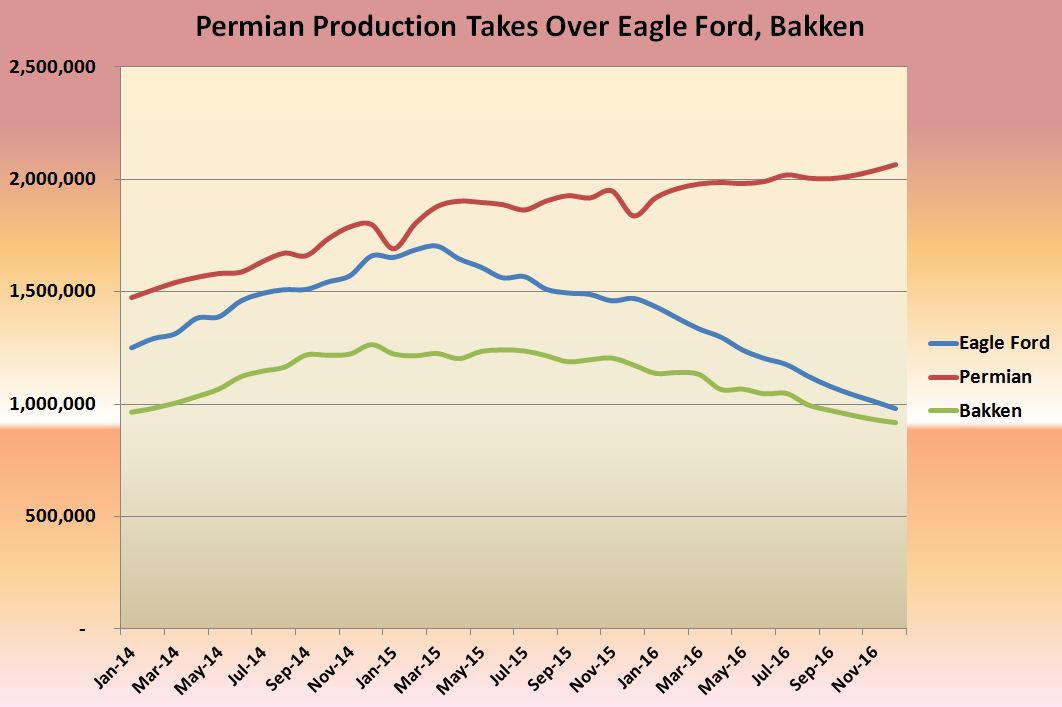 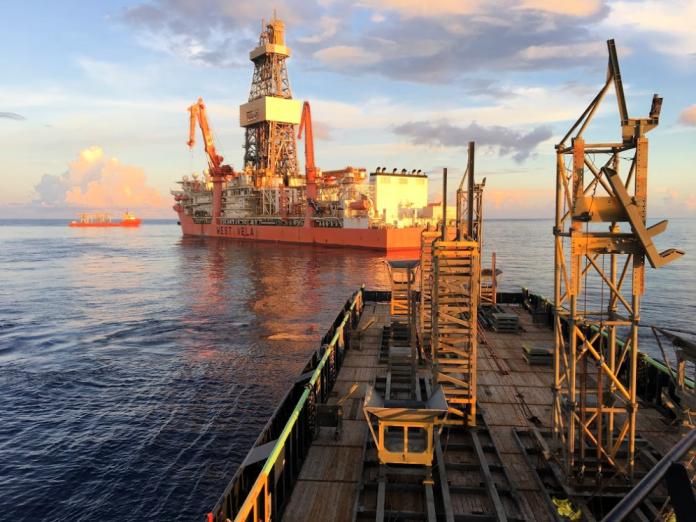 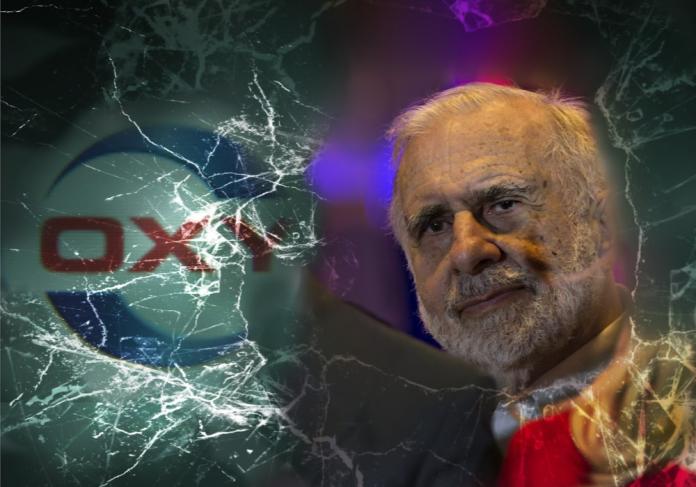 Icahn, Occidental Face Off In Battle For Board

Activist investor Carl Icahn, who owns about 2.5% of the company’s stock, appears set on seizing control of the company by replacing its 10 board members.