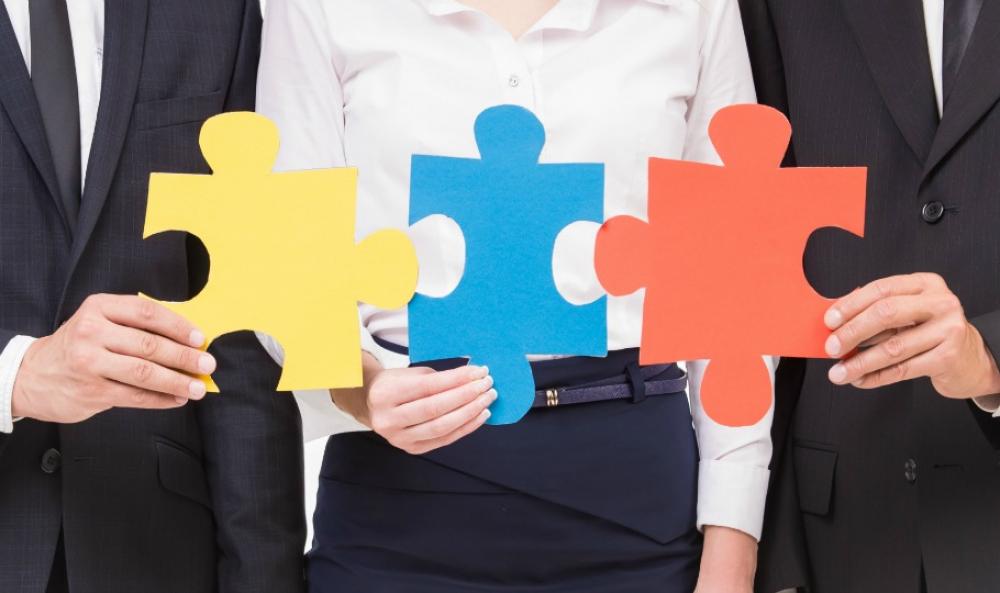 With challenges to construction of the Dakota Access Pipeline for the most part overcome, financial pieces are falling into place for the project which, along with the Energy Transfer Crude Oil Pipeline, is known as the Bakken Pipeline System.

The system connects the Bakken Shale formation in North Dakota to eastern PADD II and the U.S. Gulf Coast. Construction is about 95% complete, although Native American tribes filed suit in U.S. District Court in Washington on Feb. 14, asking a judge to find that the U.S. Army Corps of Engineers violated the National Environmental Policy Act and Clean Water Act when it recently granted the last permit needed for the project to be finished.

“The project is expected to provide attractive risk-adjusted returns and is underpinned by a significant level of take-or-pay contracts with high credit quality counterparties,” said Guy Jarvis, Enbridge president, liquids pipelines and major projects, in a statement. “It is expected to be immediately accretive to earnings and ACFFO per share, and we’re pleased to be moving forward with this project.”

Jarvis added that the company anticipates the potential for future low-cost expansions in the system.

In the short term, Enbridge will fund the deal with a $1.5 billion bridge loan to EEP through a subsidiary. The loan will remain in place until a joint funding arrangement with the MLP is finalized, likely during the second quarter. Ultimately, Enbridge could fund up to 75% of the deal, which the company said has been factored into its financing plans.