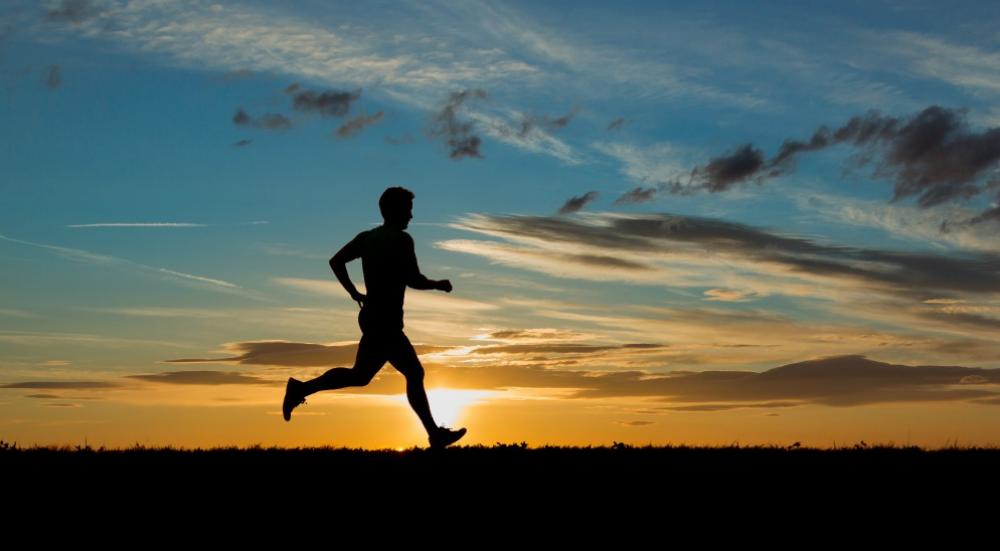 Marathon Petroleum Corp. (MPC) and its MLP, MPLX LP (MPLX), have positioned themselves to increase raw earnings by nearly $1 billion through the purchase of MarkWest Energy Partners LP (MWE), the companies said July 13.

The deal will merge MPLX and MarkWest into the fourth-largest MLP based on market capitalization, with a value of about $21 billion. MPLX will acquire MarkWest in a unit-for-unit transaction paying a 32% premium. Marathon will supply a one-time cash payment of $675 million. All told, Marathon and MPLX will pay about $15.7 billion for MarkWest, the third and largest U.S. midstream deal this year worth at least $10 billion.

“The announcement is a clear positive to MPC shareholders,” said Jeff Dietert, head of research, Simmons & Co. International. The acquisition of MarkWest, with a $35 billion enterprise value, is expected to close in the fourth quarter of 2015.

Following the deal, the company’s operational scale will include 6.8 billion cubic feet per day (Bcf/d) of processing capacity, 379,000 barrels per day (bbl/d) of fractionation capacity and about 7,600 miles of pipeline.

MPLX had set an ambitious goal to generate $450 million EBITDA by year-end 2015, about three times that of 2014 EBITDA. The company was on track to meet guidance largely through a stockpile of dropdown assets from Marathon’s $1.68 billion EBITDA portfolio.

“MPLX is acquiring a company with fiscal year 2015 consensus EBITDA of close to $1 billion, completely changing the scale of the company,” Dietert said.

The transaction is expected to generally be tax-free, with a one-time cash payment to MarkWest unitholders that suggests a total enterprise value for MarkWest of $20 billion, including the assumption of $4.2 billion in debt.

The merger agreement was unanimously approved by the boards of directors of the general partners of MPLX and MarkWest.

Marathon “retains its controlling GP interest as part of the announced transaction with the advantaged 50/50 splits having already been attained,” Dietert said.

MarkWest’s footprint in the Marcellus and Utica region possesses significant overlap with Marathon’s existing refining footprint in Ohio and Kentucky and to the East Coast via its retail assets.

The deal creates the largest processor and fractionator in the Marcellus and Utica shale plays, led by MarkWest’s leading midstream presence in the shales.

Frank Semple, chairman, president and CEO of MarkWest, said during a conference call that integration potential is notable as the two companies’ operations span across the NGL, crude, condensate and refined projects value chain. 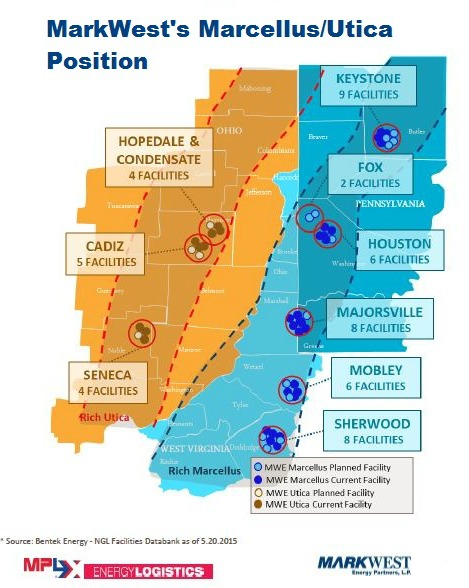 “The volume of NGL production in the Utica and Marcellus shales are expected to increase significantly over the next decade, creating an opportunity to convert NGL into higher-value lending components,” Semple said. “This is more easily done by leveraging the expertise and assets of MarkWest, MPLX and its sponsor MPC.”

The deal would also allow MarkWest's leading midstream presence in the Marcellus and Utica shales to pursue additional dynamic midstream projects. The companies envision large-scale, strategic projects that would allow producer customers to achieve the highest value for their growing production. The merger would also provide significant vertical integration opportunities since Marathon is a large consumer of NGL.

The merged entity will have the capacity to support a peer-leading distribution growth profile for an extended period of time.

“Our strategic combination with MarkWest would result in a large-cap, diversified MLP with an exceptional growth profile,” Heminger said.

“We have been business partners with MarkWest for many years. As our teams [worked] more closely on a wide variety of projects in the Utica and Marcellus, it became evident that our companies have a strong confluence of desires and capabilities and some very natural synergies,” Heminger said on a conference call to discuss the merger.

Marathon’s strong balance sheet and liquidity position will enable MarkWest to accelerate organic growth in some of the nation's most economic and prolific natural gas resource plays that it may have been limited in pursuing otherwise, Heminger said.

Company officials anticipate the merger will help the double organic growth. As such, the merger would eliminate the need for MPLX to acquire Marathon’s marine transportation assets in 2015, which will now be returned to the backlog of potential dropdown assets. 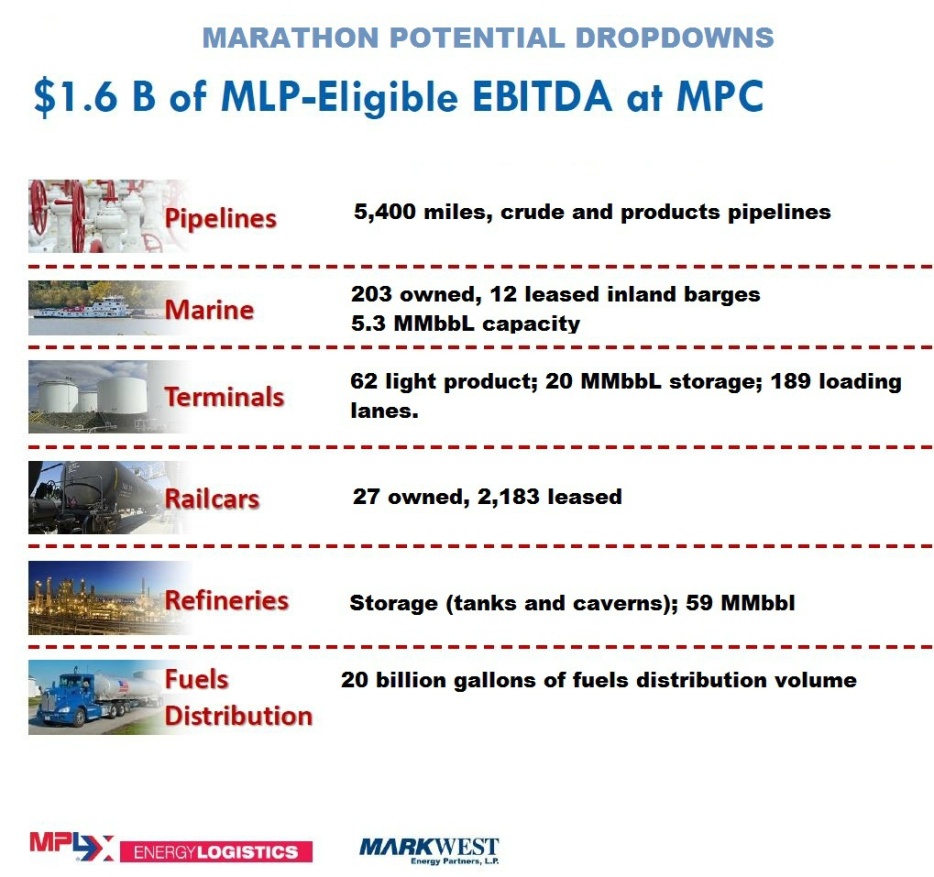 Dietert said that after a 12-18 month period in which most refiners were “focused on emphasizing their respective portfolios of MLP-qualified EBITDA as a way of growing their subsidiaries, it looks as though we are now moving on to the next stage of the subsidiaries’ growth plan which involve sizeable third party acquisitions.”

For instance, Tesoro Logistics LP (TLLP) purchased QEP Field Services in October for $2.5 billion, including 58% ownership in QEP Midstream Partners LP (QEPM). The deal effectively doubled the size of the company, similar to the MPLX and MarkWest deal, he said.