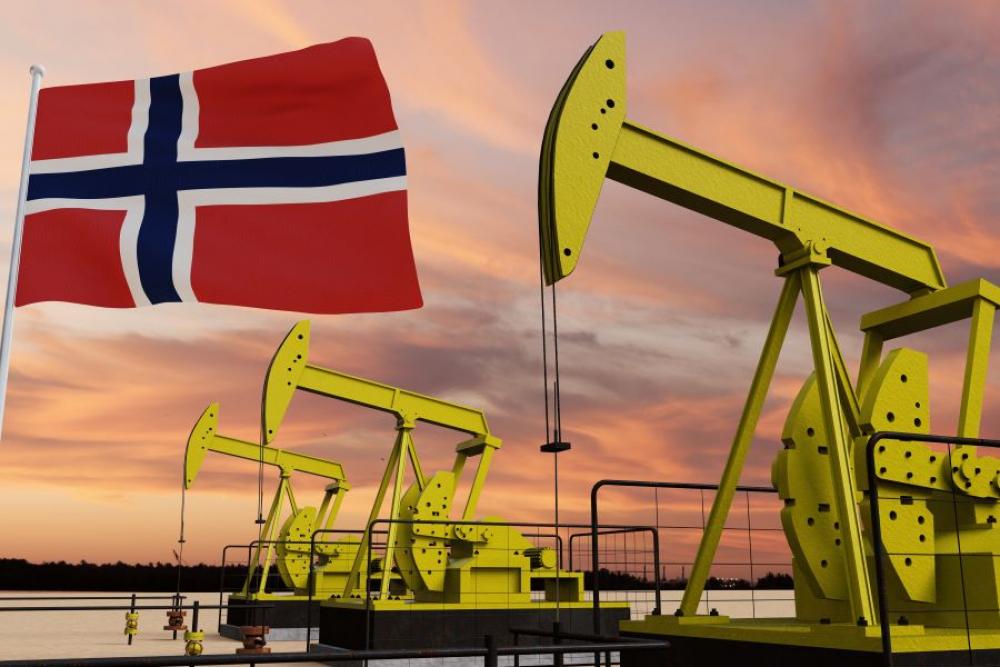 Germany's Wintershall Dea and its partners said on Nov. 15 they plan to invest an additional 4 billion Norwegian crowns ($402.7 million) in the Maria oil and gas field off the cost of Norway to produce an extra 22 MMboe.

The field's production has been below expectations since the 2017 startup, prompting Wintershall Dea to cut its original reserves estimate to around 100 MMboe from 180 MMboe, according to the Norwegian Petroleum Directorate.

The subsea field in the Norwegian Sea produces oil and gas via Equinor's Kristin field, some 25 km away. Production from Maria's Phase 2 development is expected to start in the second quarter of 2025.

Wintershall holds a 50% stake in the field while state-owned Petoro has 30% and HitecVision-backed Sval Energi the remaining 20%. 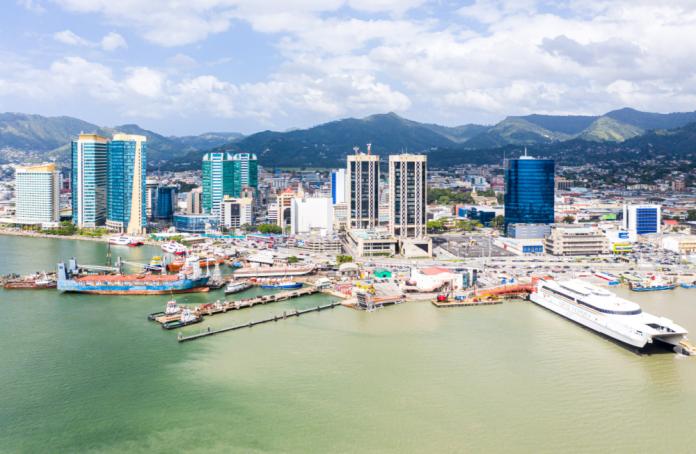 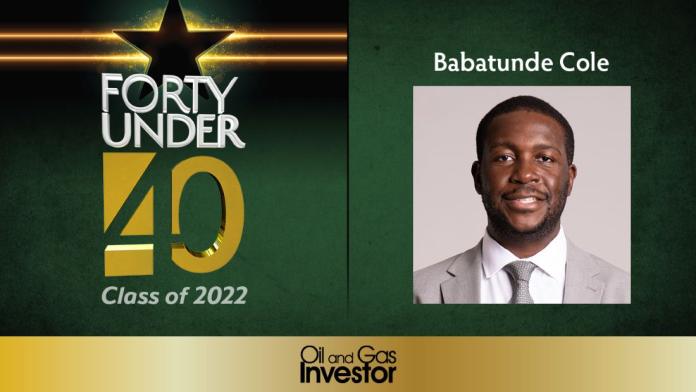