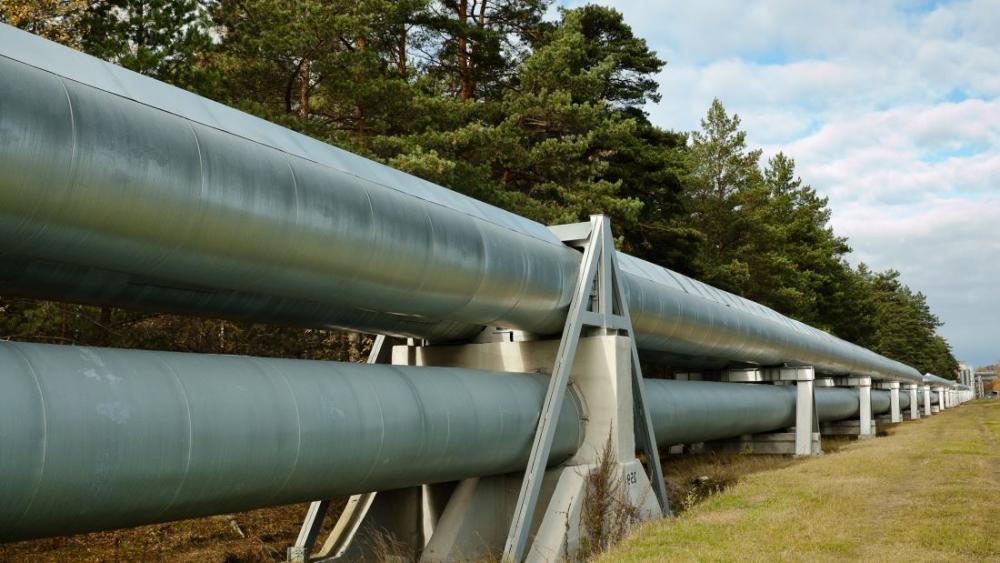 The sale comes nearly a year after Southwest Gas completed the acquisition of Dominion Energy’s Quester Pipeline LLC and related entities, which was rebranded as MountainWest. Southwest Gas paid about $2 billion for Questar, including the assumption of $430 million in debt and closed the transaction on Dec. 31, 2021.

The addition of MountainWest will expands services to major Rockies demand markets by providing natural gas delivery into Salt Lake City and other areas not currently served by Williams, the company said. Williams said that the bolt-on would be incrementally accretive, meaningfully expanding EBITDA without materially effecting the company’s leverage.

“Our natural gas focused strategy is anchored in having the right assets in the right places to serve our nation’s growing demand for clean, affordable and abundant natural gas. MountainWest is complementary to our current footprint, providing us with infrastructure for natural gas deliveries across key demand markets, including into Salt Lake City,” said Alan Armstrong, Williams president and CEO.

“We also see this acquisition as an opportunity to bring value to both Williams and MountainWest customers as we integrate business processes and systems, allowing us to potentially offer new flow paths for next generation natural gas that could create additional market optionality for our shippers,” he continued.

The transaction is expected to close in 2023, following satisfaction of customary closing conditions, including regulatory approvals and the expiration or termination of any applicable waiting period under the Hart-Scott-Rodino Antitrust Improvements Act of 1976.

Williams owns and operates more than 30,000 miles of pipelines system wide – including Transco, the nation’s largest volume and fastest growing pipeline – and handles approximately 30% of the U.S. natural gas supply used for power generation, heating and industrial use.