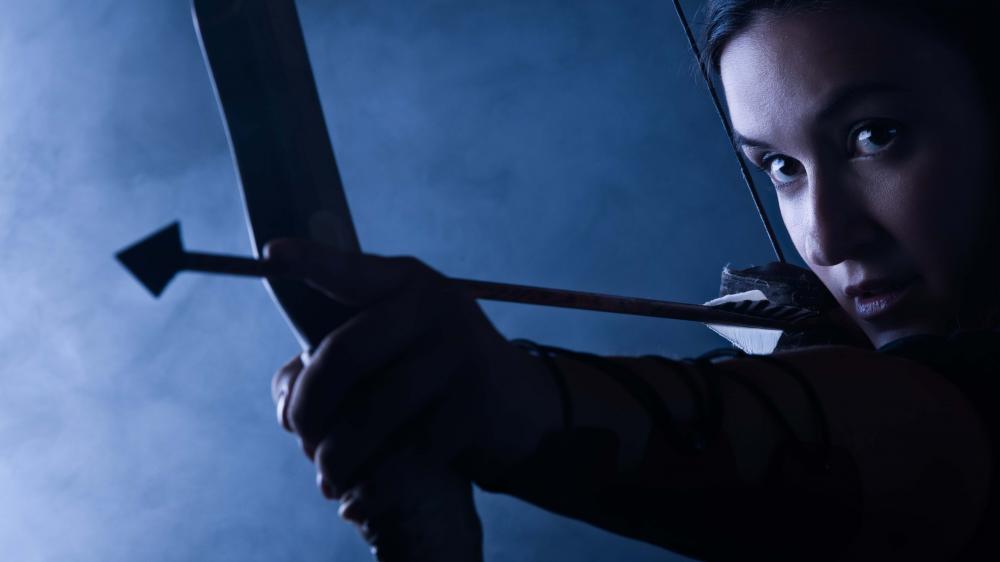 Despite the relative health of MLPs during this market-crushing downcycle, several notable partnerships in distress could be primed for private-equity takeovers in the near future, an oil and gas investing executive believes.

The sector itself could be in worse—a lot worse—shape. EBITDA estimates for the Alerian MLP Infrastructure Index slumped to -5.9% for 2020 and -10% for 2021, making the index the envy of the oil and gas investing universe.

The figures reported by Alerian show the percentage change in 2020 and 2021 EBITDA estimates from Jan. 31 through May 11. The MLP index was outperformed by two other Alerian indexes (see chart) but escaped the devastation wrought upon those listed on the S&P Oil & Gas Exploration & Production Select Industry Index and the S&P Energy Select Sector Index.

“MLPs are less directly impacted by oil prices, but they’re not totally immune to some of the concerns that arise from lower oil prices like counterparty concerns,” she said.

Some groups that remain confident in the long-term fortunes of the oil and gas space may be painting targets on certain MLPs.

“I think you’re going to see a lot of these publicly traded partnerships be taken private by private equity funds,” Michael Underhill, founder and chief investment officer of Wisconsin-based Capital Innovations LLC, told HartEnergy.com. “They look at a publicly traded MLP. It’s got asset valuation, full transparency, audit and financials—all the things that you want. You have to go out and spend money on it, but the company’s already publicly traded so they already spent all the money on corporate governance and everything else.”

They’re not cheap, Underhill said, but at the moment can be had for a steep 50% to 60% discount to fair market value. The struggling entities, just like their counterparts in the upstream space, have piled on a lot of debt but retain valued assets. Potential targets include but are not limited to:

“I think it’s the slow dance of the elephants,” Underhill said. “It’s beginning. And you’re starting to see a little bit more response, at least from some of these [large private equity] groups coming in. It’s asset aggregation.”

Not for ‘Faint of Heart’

Underhill is not optimistic about the future of the MLP as a financial structure, believing the structure could become a casualty of the downcycle by the end of the year.

“If you’re asking me today, is this the death knell? I would say yes,” he said. “In another week, maybe not. But I think so. We don’t invest in MLPs anymore. We just invest in C-corporations. We love the infrastructure. We love the ability to own cash flowing assets, but I think the MLP structure itself has outlived its usefulness.”

Not everyone agrees. Seth Finkel, managing director of Neuberger Berman investment firm, likes MLPs because, as Morris said, they are typically transporters and less exposed to oil market volatility. Still, he notes they are not for everyone.

“For several reasons, any investor in MLPs should not be faint of heart and should be prepared for a rocky road,” Finkel told Barron’s. “Fundamentally, there should not be a strong correlation between oil prices and MLP performance, but that has been the case for the past couple of years. MLPs are not typically oil producers but energy transporters. And in many cases, they are more connected to the natural gas producers than oil producers as customers.”

David Harrison, an attorney in Los Angeles, noted in his blog the expectation by Standard & Poors that a number of MLPs appeared primed to be downgraded to junk bond status. But that doesn’t mean any proposed investments in the space should be rejected out of hand.

“The question from my standpoint is … should a customer ever have an MLP in his portfolio?” he told HartEnergy.com. “It is kind of hard to say, no, you shouldn’t, because it gives a higher amount of yield.”

Harrison does not dispense investment advice. He represents clients in malpractice cases against financial advisers. Many of his clients, he said, are seniors who invest in MLPs because they are attracted to the distributions. When downcycles strike, as they did in 2015, his clients have been startled to receive margin calls.

“Because MLPs by definition have to distribute most of their earnings to investors, that leaves companies highly leveraged without monetary reserves to sustain themselves during difficult periods,” he said. “In addition, many MLPs—specifically shale related—require oil not to fall below a certain price to survive.”

But the MLP structure will remain viable, he said.

“I think it will be,” Harrison said. “MLPs were created from a tax perspective to pay out the majority of their earnings to investors. So I don’t think in the long run [the downcycle marks] the death of MLPs by any means. Even in 2015, you had many investors who were still very profitable because the yield was so great for over the years.”