Despite soaring global demand for natural gas, Canadian producers are struggling with volatile prices and deep discounts at Alberta's AECO hub, one of the largest storage facilities in North America and where the benchmark price for Canadian gas is set.

Why are AECO prices low?

Canadian producers have been struggling with volatile pricing for years because of tight capacity on pipelines shipping gas from Alberta and British Columbia to North American markets. The problem tends to worsen every summer when pipeline maintenance work reduces capacity.

The main system gathering and transporting gas out of western Canada is TC Energy's Nova Gas Transmission Line (NGTL), which delivered 12.5 Bcf/d in 2021, accounting for around 75% of Canada's overall production.

Since late August, the price has recovered to trade at $3.50/MMBtu. But the discount to U.S. benchmark Henry Hub prices, which analysts say should be around $1 to reflect the transportation cost, is still more than $5.

How does this impact producers?

Many Canadian producers have entered into forward contracts to hedge their risks or sell directly into other markets such as Ontario's Dawn hub.

In a recent National Bank research note titled "AECO is Lame," analysts estimated on average only 15% of producer revenues are exposed to western Canadian prices.

Gas and electricity consumers in western Canada and large industrial consumers like oil sands companies and Alberta's petrochemical sector have cheaper bills due to low prices.

Could the regulator step in?

The CER is monitoring the situation, its chief economist Jean-Denis Charlebois told Reuters, but will not intervene without being asked by parties involved.

In 2019, when AECO prices endured a longer-lasting slump, the regulator enacted a protocol that allowed shippers to put more gas into storage and avoid selling it at very low prices. That protocol expired at the end of 2020.

The CER is open to helping improve the situation, whether that be through hearing revised tariff proposals to conducting workshops to help communication between parties, he said.

What does TC Energy say?

TC is working to add 1.3 Bcf/d of capacity in 2022 and another 2.2 Bcf/d between 2023 and 2026, but has been delayed by weather, labor shortages, increasing environmental requirements and regulatory and government delays, a spokesperson added. 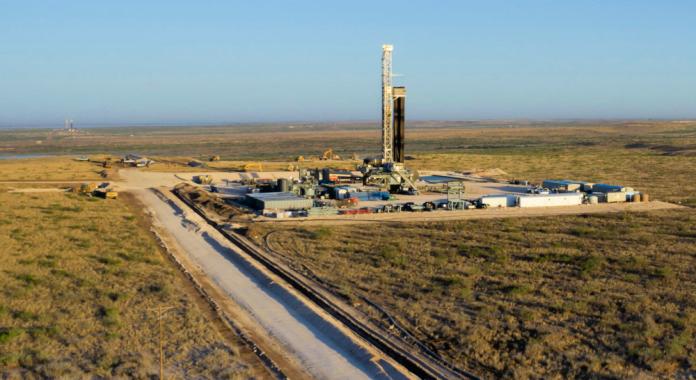