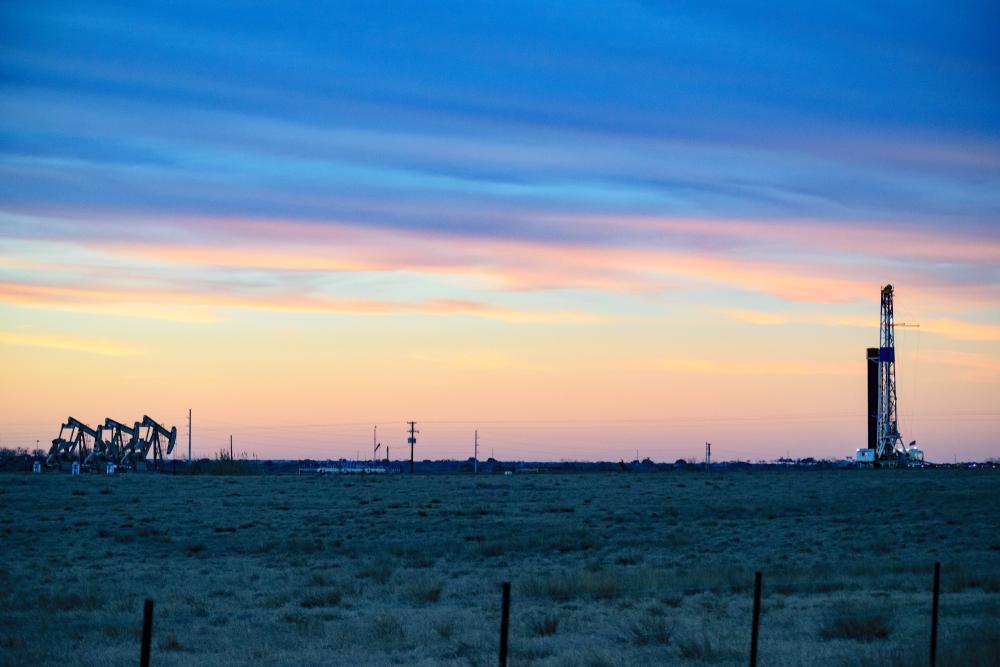 Gas production from major regions in the U.S. is forecast to grow to more than 80.6 billion cubic feet per day in June, the U.S. Energy Information Administration says. (Source: FerrizFrames/Shutterstock)

“From the start of the [U.S.] shale revolution to today, there hasn’t really been a new basin found in the last five years,” Wood said. “There are a few new horizons people are playing with in some of the known basins,” but the quality doesn’t match that of basins further along in development or those that have reached maturity.

Plus, the amount of available core acreage is shrinking.

But in his opinion if the acreage doesn’t deliver more than 4 billion cubic feet equivalent (Bcfe) per 1,000 ft drilled, then it is not Tier 1. 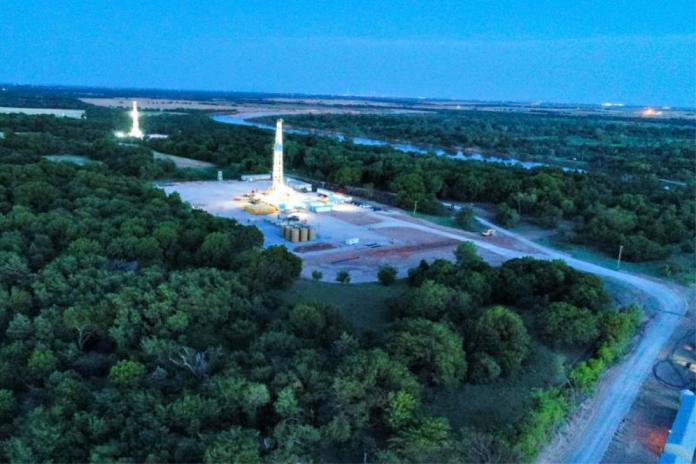 Alta Mesa Resources, a Houston-based independent which bet big on Oklahoma’s Stack, joins a growing number of U.S. shale producers that have filed for bankruptcy so far this year.