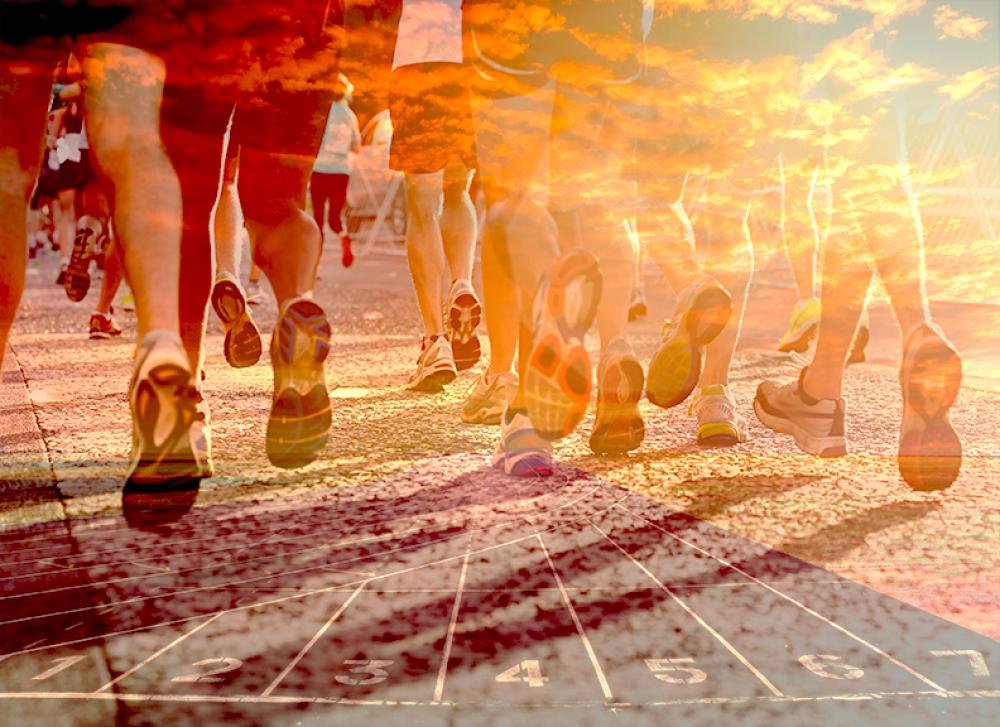 Joe Brusuelas, RSM’s chief economist, and Steve Sprenger, a principal in RSM’s energy practice, discuss the new pricing dynamics that have made the U.S. a major player in energy.

RSM’s chief economist, Joe Brusuelas and Steve Sprenger, a principal in RSM’s energy practice, discuss the new pricing dynamics that have made the U.S. a major player in energy.

Editor’s note: the following interview is courtesy of Privcap. 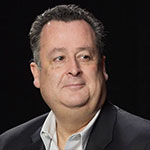 Joe Brusuelas, Chief Economist, RSM: Steve, over the last 50 years, OPEC has really set the price for global oil markets. Due to changing demand dynamics and supply dynamics, that’s no longer the case. Can you explain what’s occurring and why that’s important for the middle market? (Pictured at the right)

Steve Sprenger, Principal, Energy Practice, RSM: The production from OPEC used to represent more than 50% of world production. That’s now dropped to, I believe, less than one-third. So, their ability to control prices is substantially diminished. 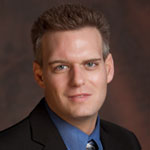 They all have various breakeven prices that they need for oil to balance their budgets. Most of those prices are substantially higher than a lot of the breakevens for U.S. shale players.

The ability for the U.S. to continue producing at lower oil and gas prices, and for a number of those OPEC countries that really need higher prices to balance the budget, they either need to cut spending further or find other ways to finance. (Pictured at the left)

Brusuelas: Can you give me an example of a breakeven price for one of the major OPEC countries?

Sprenger: Saudi Arabia has lowered its breakeven price to balance its budget over the last few years. It used to be over $100 a barrel (bbl). That’s come down to somewhere in the $50 to $60 range. I think Kuwait is the lowest in terms of what breakeven price they need and that’s still in the high $40s.

Brusuelas: When we look at breakeven prices inside the U.S., whether you’re in the Permian or Eagle Ford, what’s the breakeven cost in those basins?

Brusuelas: Which means the U.S. is now part of that game in terms of not being a price taker, but actually setting the price on the global market. At least on the margin, right?

Sprenger: Absolutely. We’ve seen those breakevens drop nearly 50% and, in some cases, more than 50% in the last two to three years. Drilling costs have dropped substantially because of pad drilling.

Brusuelas: What’s pad drilling, for those who might not know?

Sprenger: Pad drilling is the ability to move that drill rig in different spots around a pad versus tearing down and setting up. Basically, the efficiencies are substantially greater.

Brusuelas: When I was younger man on a trading floor, we used to spend an inordinate amount of time following rig count announcements, right? Is that important today? If not, why not?

Sprenger: The number of rigs required to accomplish the same task that was required many years ago is substantially less. So, to your point, does it mean the same thing as it once did? No. I think we have to expect that we will have a lower rig count going forward because of these improvements.

Brusuelas: Let’s talk beyond extraction and exploration. During former President

Barack Obama’s era, there were 3,000 regulations put in place that created a net drag of around $870 billion on the economy. But almost two-thirds of that drag was borne by the energy industry. Now that we’re seeing a bit of a roll-back of regulation, which creates the conditions where we can actually begin to work on that North American energy distribution infrastructure we needed. So, we’re thinking pipes for oil and pipes for natural gas. Look forward over the next five to 10 years as a middle-market business manager would tell us where we should be looking for progress. What will that progress mean for the middle market?

Sprenger: Obviously, the current administration is more favorable to the energy and mining sectors. The Obama administration wanted—there were a number of proposals that would have substantially changed the tax benefits for oil and gas companies, whether we’re talking about tangible drilling costs or about various other depreciation and depletion methodologies that can be employed.

It’s safe to say that that’s all by the wayside. In terms of things like the Dakota Access Pipeline, obviously that’s moving forward. Other pipelines—we expect when we think five years out, we need a lot of that infrastructure still.

From a middle-market perspective, there’s a lot of opportunity for various companies, whether they’re on the midstream side or the smaller midstream side. There’s a great opportunity on the construction side. Certainly also on the oil-field service side, as I mentioned before.

Energy Transfer, which operates the 570,000 bbl/d pipeline out of the Bakken shale basin, has said Dakota Access is safe. 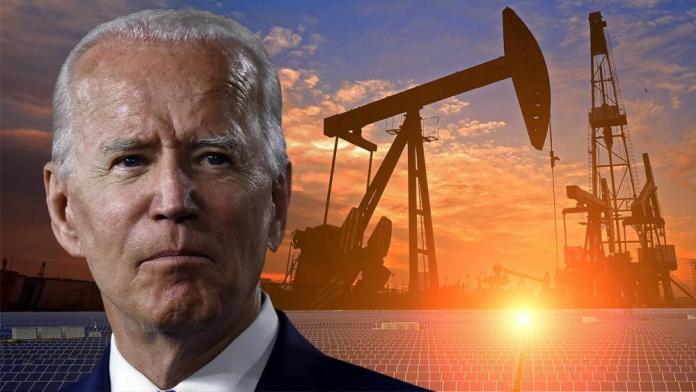 A net-zero power sector by 2035 in the U.S. is one of the most ambitious decarbonization targets globally and will be “extremely challenging” to meet, analysts with Wood Mackenzie said. 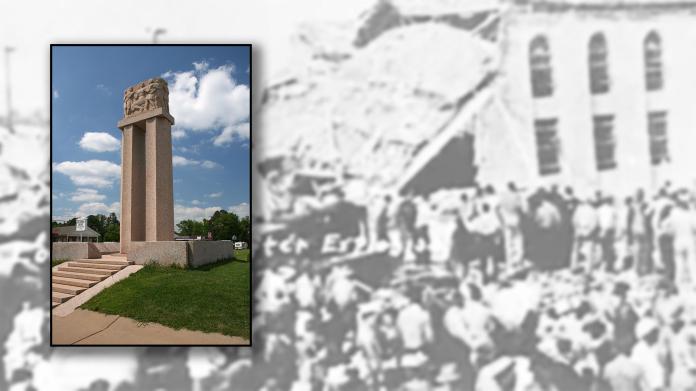 Too often, tragedy has to occur before industry and government personnel respond to hazards.