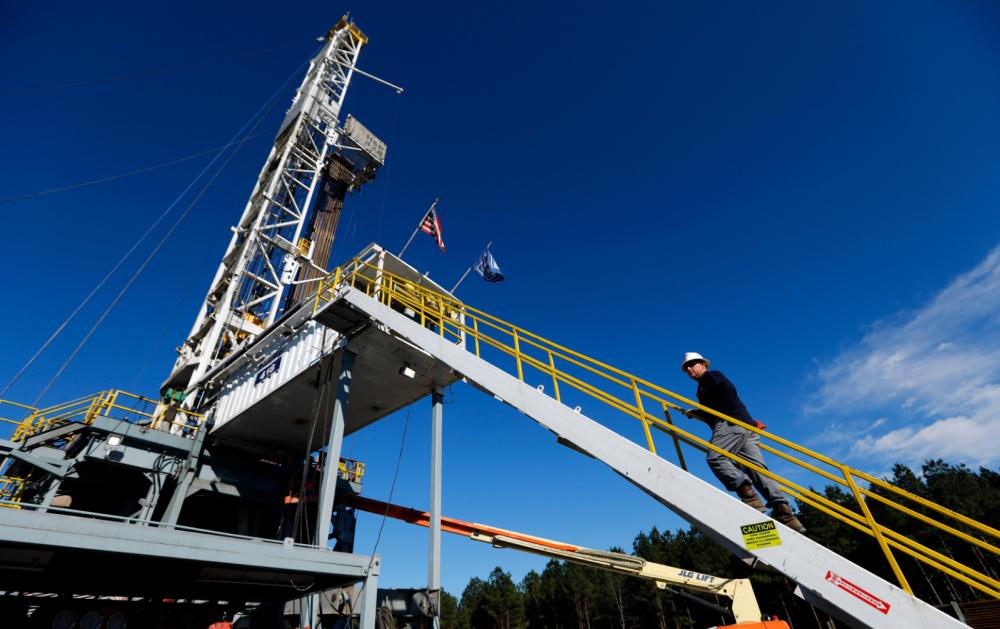 Oil and gas is starting to show green shoots of rejuvenated opportunity for investors, according to panelists on a public capital roundtable at the IPAA’s annual meeting on July 21. (Source: Hart Energy)

COLORADO SPRINGS, Colo.—If there were any thoughts about U.S. oil and gas producers shrugging their shoulders, giving up and disappearing sheepishly into the night at the hands of challenges from environmentalists and elected officials, think again.

Speakers and attendees on hand at the International Petroleum Association of America’s (IPAA) annual meeting on July 21 at The Broadmoor said it’s time to tighten their bootstraps and get to work setting the record straight—to the public and investors—about the importance of fossil fuels to modern and future society.

The tone for the day was set early as popular author and energy philosopher Alex Epstein took the stage to discuss what he’s been writing about for years now, “why global human flourishing requires more oil, coal and natural gas—not less.” Epstein touted the work of a growing number of industry executives and select politicians who have stepped out of the background and worked to take back the narrative on the importance of oil and gas around the world. 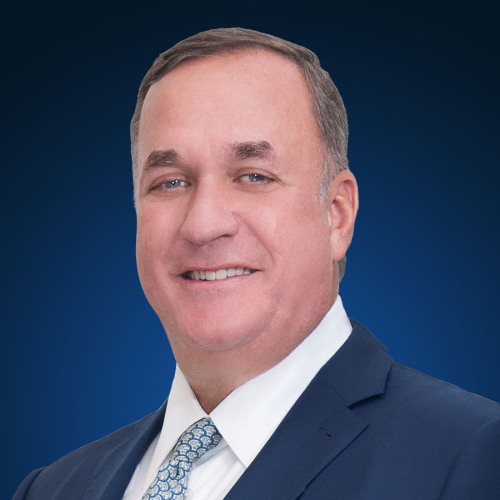 He went on to say that cost-effective energy is necessary for human flourishing and billions of people around the world still lack access to cost-effective energy. Solar, wind and other renewables, although part of the future energy mix, are still hampered by high costs, and need subsidies and mandates, rendering them unable to truly be scalable to the world’s needs right now.

That means oil and gas producers are still very much on the front lines of ensuring energy security around the globe.

Investors are starting to agree—again.

Oil and gas is starting to show green shoots of rejuvenated opportunity for investors, according to panelists on a public capital roundtable.

Independent producers today are creating large cash flow. Commodity prices are allowing them to do what shareholders have been asking them to do for years—to return capital and remain disciplined, according to Steve Trauber, vice-chairman and global co-head of natural resources and clean energy transition at Citi.

Trauber indicated the mindset has changed as the sector had faced underinvestment in recent years in the wake of environmental pressure by the public and politicians. With energy security on the table, investment in infrastructure and fossil fuel production has come back into the spotlight. “It’s energy addition, not transition,” he said.

Mike Kelly, president of Mike Kelly CPA, agreed. “I hope investors will get back to investing in these companies so we can get production back.”

One of the questions is whether those investors who have left the sector will return. During a panel on private capital, Jason DeLorenzo, managing partner at EnCap investments LP, said he thinks there’s still an appetite for the sector out there on the equity side. “I think there will continue to be capital available but not like it was,” he added. 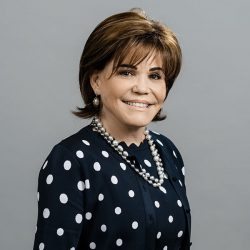 “While investors are coming back into the sector, they want to see you have some commitment in the ESG space.”—Hallie Vanderhider

On the same panel, Kristin Kelly, senior vice president at EIG Global Energy Partners, agreed with DeLorenzo, saying: “Maybe the guys who had stepped out with one toe [will get back in].”

Regardless of private or public capital, the big conversation in board rooms and among capital providers still revolves around ESG, according to the panelists.

“You do have to acknowledge, while investors are coming back into the sector, they want to see you have some commitment in the ESG space,” said Hallie Vanderhider, investor and board member at EQT Corp., while sharing the stage on the public capital panel with Trauber and Kelly.

U.S. LNG is the true answer to lowering emissions and energy scarcity around the world, she said agreeing with what EQT’s CEO Toby Rice has been speaking about throughout the industry lately.

Meanwhile, banks are looking for progress on sustainability from producers, because it has become a requirement, according to Trauber. “The banks have all gone to net-zero 2050,” he said. That means the banks, like Citi, will need to show improvement in their portfolios in regards to sustainability even by 2030.

Regardless, fossil fuels are still very much on the radar for investors as only 3% of worldwide energy comes from renewables at the moment, Kelly said.

And that means fossil fuels have the chance to regain momentum with investors. Producers just need to take the right steps on capital discipline and ESG, and continue to refine the message to the public and governments.