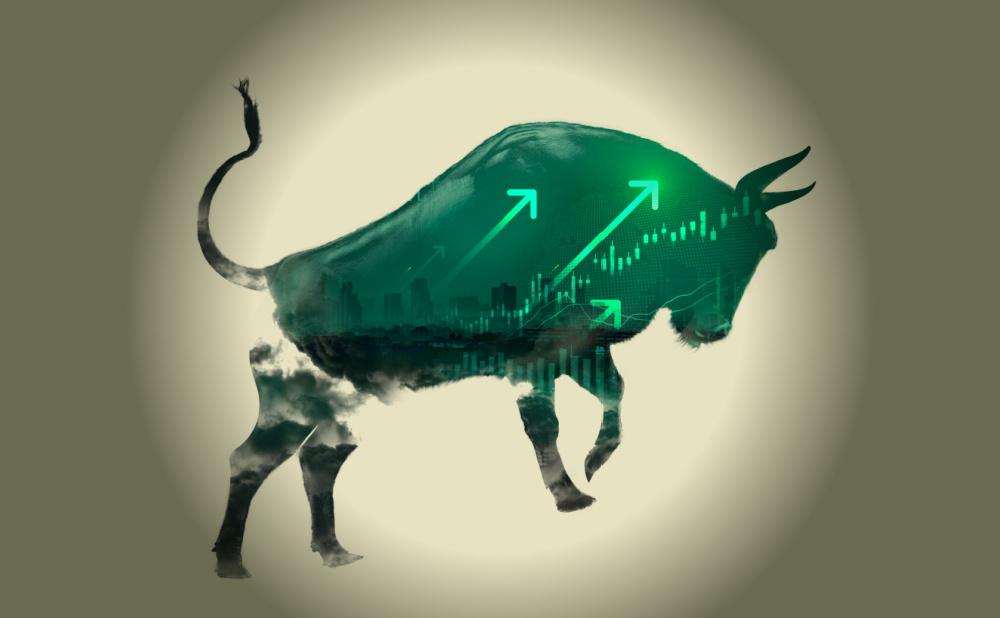 At less than 200,000 MMBtu per day, RNG production is not as great as natural gas but it could climb to between 2 Bcf/d and 4 Bcf/d by 2050, Thomas Holcombe, director of business development at Kinder Morgan, told Hart Energy conference attendees in Houston on Sept. 27 during a fireside chat with NOVUS Energy Advisors CEO Emily Easley. (Source: Hart Energy)

HOUSTON—Companies looking to capitalize on sustainability are finding opportunities in waste as methane captured at landfills and farms is transformed into renewable natural gas (RNG).

The pipeline quality gas, which can be used in the same ways as natural gas, is attracting attention from energy infrastructure companies like Kinder Morgan Inc. as well as environmental services companies such as Republic Services. Executives from both companies recently shared why they are bullish on this biogas during Hart Energy’s America’s Natural Gas Conference.

“By making investments in this RNG space, we’re demonstrating our belief that economic sustainability and environmental sustainability go hand in hand. We view, at Republic, sustainability as a growth platform,” said Tim Oudman, vice president of business development for Republic Services. “As part of that, our actions and our investments not only help achieve our sustainability goals, but they help our customers and communities achieve theirs as well.” 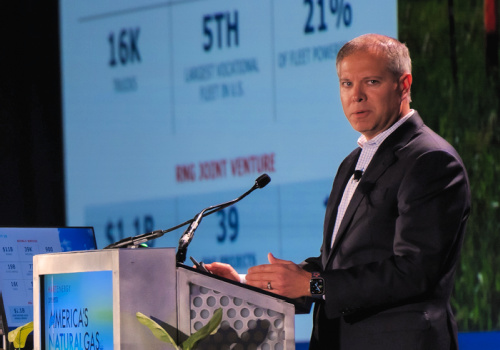 “Between rising commodity costs and obviously increased demand from customers for RNG... That’s certainly driving investor and stakeholder interest in this in this space.”—Tim Oudman, Republic Services

RNG has been gaining attention as companies look for ways to lower emissions using existing infrastructure, doing their parts to slow global warming. The environmental benefits of the biogas, which can leverage existing infrastructure and be used in place of diesel or gasoline, include significantly reducing emissions of nitrogen oxides and particulate matter. Companies including Amazon, UPS and Republic are using RNG to run their fleets.

Given RNG projects capture and recover methane, a short-lived but potent greenhouse gas (GHG), that would have otherwise been released into the atmosphere, its ability to help lower GHG emissions is also seen as a positive.

Republic Services, which aims to increase biogas sent to beneficial reuse by 50% from 2017 levels by 2030, has about 70 landfill gas projects—some RNG facilities and some medium BTU projects in which gas is piped to an industrial user. The solid waste collection company isn’t new to developing RNG.

“What is new is the approach we’re taking,” Oudman said.

Republic Services has moved from one-off developments as it builds an entire portfolio. Its $1.1 billion joint venture—called Lightning Renewables LLC—with RNG producer Archaea Energy will bring in about 40 sites to help commercialize methane at scale, generating more than 12.5 MMBtu of RNG.

Significant benefits come with the JV approach, according to Oudman.

“We get procurement benefits. You get economies of scale. We’re also benefiting from standardization of operations,” he said. “That’ll certainly help keep costs down and optimize offtake strategy. You take all those things together, it makes a pretty good recipe for success versus this kind of traditional one-off approach that we’ve had previously.”

Republic Services expects to fully build out the projects by 2027, reusing 70% of the landfill gas generated in its portfolio annually.

“Between rising commodity costs and obviously increased demand from customers for RNG—there’s climate action plans out—there is a lot of regulatory support,” Oudman added. “That’s certainly driving investor and stakeholder interest in this in this space. More and more companies are committing finite investment dollars to increase RNG production.”

For Kinder Morgan, RNG’s allure is based on the total available market, offtake and what Thomas Holcombe, the company’s director of business development, called “energy realities.”

“When we think about the size of the market, the RNG market as a whole has experienced pretty meaningful growth in the last couple of years,” Holcombe said. “We currently have 350 facilities that are either in operation or under construction today within North America, across all the various feeds. So that’s landfill, wastewater and dairy as well.” 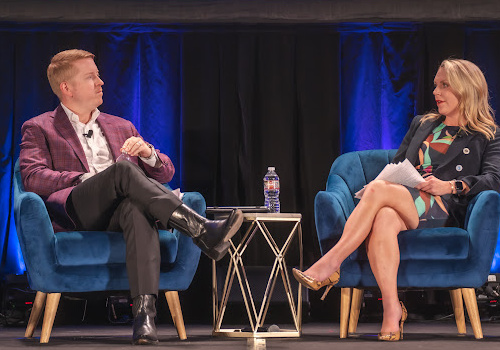 “When we think about the size of the market, the RNG market as a whole has experienced pretty meaningful growth in the last couple of years”—Thomas Holcombe, Kinder Morgan

“That ability for us to be able to capture this value now and participate in this growth, continue to capture and attract more market share is very, very attractive to us,” he said before turning to offtake and increasing regulatory pressure that, in turn, is driving demand for RNG.

RNG is seen as a way to lower carbon intensity without spending more capital on infrastructure.

“They can utilize the equipment they have in place. Yes, it does cost more than geologic, but it does allow to pass on that lower carbon intensity score to the customers,” he said.

On energy realities, Holcomb added, as more renewables try to penetrate the grid, it will cause more intermittency, increasing demand for dispatchable power.

Citing 2021 data from the U.S. Energy Information Administration, he said, “we consume right at 70 quadrillion Btu; 80% of that is fossil fuels.” Industrial consumption was 25 quadrillion Btu, of which 12% came from electricity.

“We cannot electrify everything. ... Without massive transformative technological changes, it can’t happen,” Holcombe said. “So, when you think about the future of energy, renewable fuels, specifically [RNG], that can actually leverage infrastructure in place are very important. … We do believe it is a solution that is attainable, it’s affordable and is actionable today.” 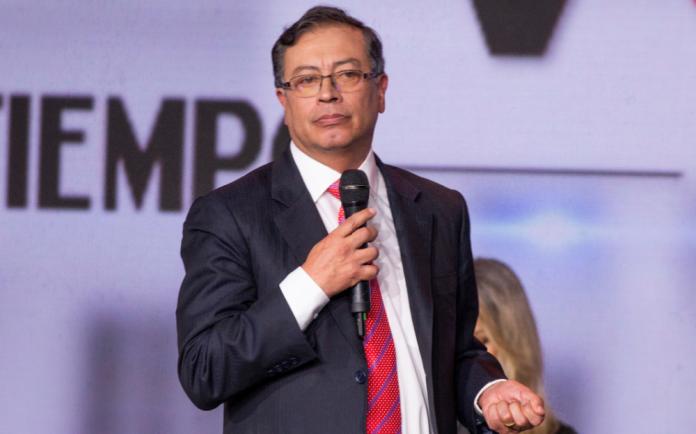