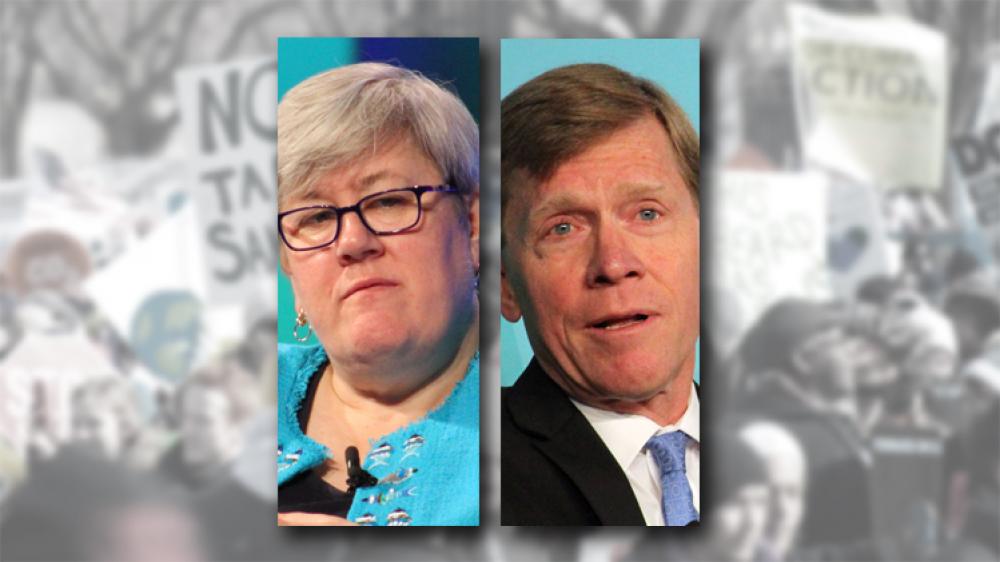 Lunch was only three minutes away but Rachel Kyte was not ready to let her captive audience of global natural gas industry representatives go. Indeed, she was just getting warmed up.

“You know that I know that you know that gas will not be a solution for poverty in a world where climate change is driving more people into poverty—unless you fix the methane problem,” she scolded. “And fix it quick. Because we’re just buying ourselves an even bigger problem if the methane leakage problem is as big as I think you know it is.”

Kyte, CEO of Sustainable Energy for All and special representative of the UN Secretary-General for Sustainable Energy for All, was echoing a warning from other speakers at the 2018 World Gas Conference in Washington, including Fatih Birol, executive director of the International Energy Agency and David Carroll, president of the International Gas Union. Her delivery as a panelist during the sustainable energy session, however, was more direct.

“Ladies and gentlemen, you’re trying to make profit in a world that will only become more insecure with climate change,” she continued. “Those markets, which are markets for you to sell into, will not be growing and robust in a world of climate change. So my message to you is, I see that there is a very important role for gas in reaching people who don’t have reliable, affordable energy today, in helping economies grow. But let’s not leave the room with the elephant still here untouched. You have to plug that methane gap.” 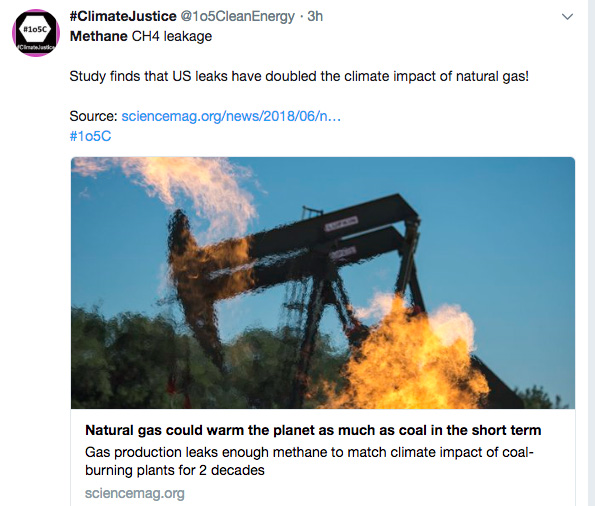 If the methane issue intruded on enjoyment of their teriyaki glazed salmon, attendees also realized that social license issues beyond the safe confines of the conference pose a more intense threat to the industry than the sharp tones of a friendly voice like Kyte’s. The Dakota Access Pipeline battle comes to mind, as does Keystone XL and the transformation of hydraulic fracturing into a politically charged term.

“We are in a battle for the truth,” said Amy Hemingway, executive vice president and group head for energy at Edelman, without hyperbole. “In a world where people are searching for the truth, there’s a real thirst for those who can convey the facts in the right way, and if you don’t, others will fill the void.”

Hemingway, who moderated a separate panel on public perception, discussed her company’s studies on public trust. Gloomy conclusion: the oil and gas industry could use a lot more of it.

Even natural gas, taken for granted as a win by many in the industry because of its lower greenhouse gas emissions relative to oil and coal, is viewed with suspicion. Edelman’s natural gas industry perceptions report, released in June, showed that only 58% of the U.S. informed public felt trust in the industry. The percentage was 55% for the general population.

Some characteristics of the general population include less familiarity with carbon-based and renewable fuels; less favorable attitudes toward natural gas; greater likeliness to support coal; and undecided as to whether natural gas is a short- or long-term energy solution. The informed public is defined as supporting gas exploration and production; favors modernizing the electric grid; is more likely to recognize that gas is accelerating the move away from carbon-based fuels; and slightly more in favor of gas drilling access and pipeline permitting.

Of particular concern is that, among the informed public, 79% consider themselves familiar with the natural gas industry but only 55% have a favorable impression of it.

“The changes in the natural gas landscape are profound,” Hemingway warned. “The stories you tell are not breaking through.”

The story that energy players used to tell was about financial performance, said Joe Naylor, vice president for policy, government and public affairs at Chevron Corp. Now a company must address environmental and social issue performance to satisfy a more diverse population of stakeholders. And it must do so by incorporating social media into its communications toolkit.

“With social media, everybody has a megaphone,” Naylor said. “Local issues can go global almost immediately.” 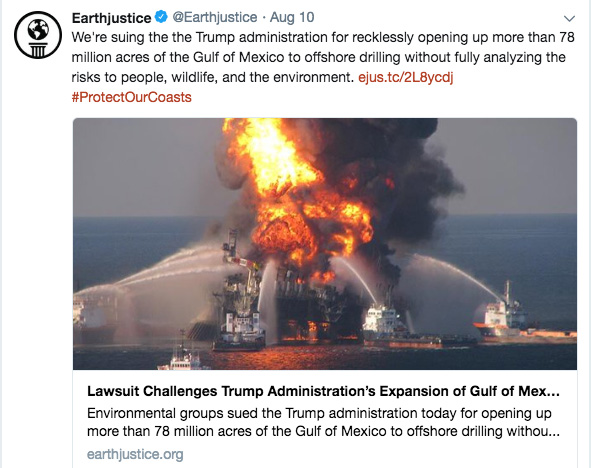 But the frantic pace of today’s instant news culture has its advantages as well. The news cycle is so quick, he said, that unless the event is really compelling, it will likely go away fairly quickly. Where it gets tricky is balancing an entity’s need to respond to and correct misinformation with the risk that the reaction itself could keep the event in the news.

That said, getting the word out is the best strategy, Hemingway said. The public has a thirst for quality information in the era of fake news and the energy business owes it to itself to engage, share its stories and correct the record when needed.

“Your companies do the hard work,” she said. “It’s time to show your work, let people understand your work and hopefully they’ll appreciate it more.”